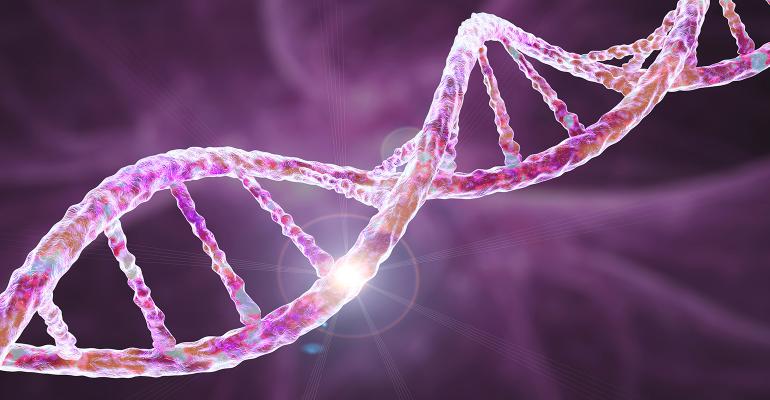 Al Jalila Children’s Specialty Hospital, a UAE-based hospital dedicated to treating children and adolescents, has launched the region’s first study into the epidemiology of spinal muscular atrophy (SMA), an autosomal recessive inherited disease and a leading genetic cause of death for sufferers under the age of two years.

In the study, which will take the form of a screening programme to be led by Al Jalila Children’s Specialty Hospital’s Genomics Centre, 6,500 infants will undergo SMA genetic screening across several public and private maternity hospitals in the UAE.

“This will be a breakthrough research study for the UAE as, to date, no such large-scale population-based studies into SMA epidemiology has been performed,” says Dr Abdulla Ibrahim Al Khayat, Chief Executive Officer of Al Jalila Children's Specialty Hospital.

“We are aiming to bridge the knowledge gap about SMA among our local communities. The findings of the study will enormously help decision-makers to anticipate challenges and develop suitable measures. Specifically, our findings will provide the required data to guide the establishment of national screening programmes for SMA early detection and prevention.”

“Rather than waiting for affected children to become very sick and present for diagnostic workup, we are now exploring newborn genetic screening as a tool for early detection before they might even become symptomatic. Early detection means earlier intervention and better clinical outcomes. We will also generate the necessary data to determine the exact prevalence and carrier rates of SMA through this study. The results will enable us to shed more light on the burden of SMA, raise public awareness around the disease, and support cost-effective national screening programmes,” concludes Dr Ahmad Abou Tayoun, Director, Al Jalila Children’s Genomics Centre.