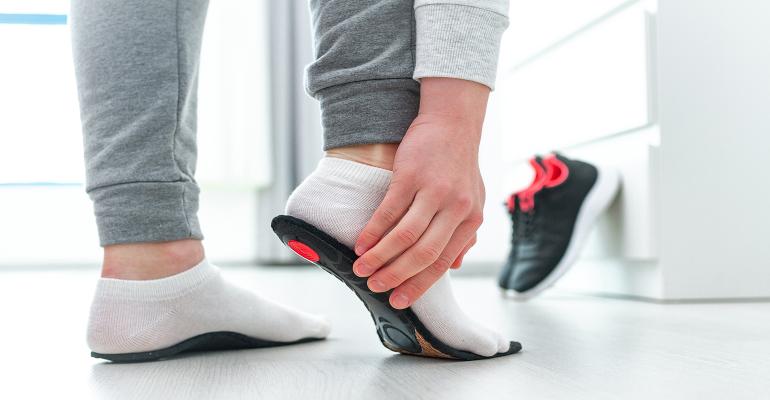 Footwear is often viewed as a significant factor in the development and persistence of foot pain.

Musculoskeletal conditions were the leading cause of disability in four of the six WHO regions in 2017. It has been estimated that approximately 1.5 per cent of the world’s population needs assistive devices to alleviate suffering but only 5–15 per cent of this affected population has access to these devices. Foot related problems and pain are common in approximately 24-30 per cent of the adult population. This is reportedly one of the top 20 reasons for seeing a doctor by people of age 65 or over. In addition, foot problems are associated with reduced mobility, decreased leg strength and an increase in the incidence of falls in frail adults. Foot pain and pathology can be disabling, eventually leading to more complex orthopaedic complaints and footwear is often viewed as a significant factor in the development and persistence of foot pain.

Footwear can alter human gait and the physical characteristics of footwear often impact on dorsal and plantar pressure. Footwear advice is a critical part of patient care and should be considered for every clinical assessment. Individual needs should be matched to the footwear style as well as the physical characteristics. Consideration should also be given to the role footwear has in self-awareness, image, and fashion in addition to its function.

Related: What you need to know today about protective footwear and COVID-19

Assessment of current practices of footwear advice provided by healthcare professionals shows that often the advice is based on the clinician’s experience and training as well as a personal preference rather than original research.

Also, little is known about the impact of everyday footwear choice on foot biomechanics and the development of pathologies. Our collection of work assesses the impact of footwear choice on foot biomechanics. The novel work on the subject of gaining consensus on where flexibility and support should be given on school shoes for 6 to10-year-olds yielded interesting insights into the current understanding of clinical experts in the field of paediatric footwear. It highlighted the lack of knowledge and confidence in the effects of children's footwear. Our further inter-disciplinary work examining modern footwear and their association with the development of foot pain and pathology in the ageing adult clearly showed that foot health issue does not alter young women’s footwear purchases. 162 teenage girls were questioned regarding shoes purchased over six months. The results indicated that footwear choices are activity-specific, and participants chose the style and design of shoes for the image they wanted to portray.

Association of footwear choice to foot health was not found to influence their choice of footwear. In older adults, pressure-related skin lesions on the digits cause significant discomfort. Most foot pain related to ill-fitting shoes occurs in the forefoot or the digital areas and has been associated with poor shoe fit, reduced toe box volume, as well as the contour and shape of the shoe. Off-the-shelf medical-grade footwear is designed as an intervention for chronic lesions on the digits. Our research investigated the effect of an off-the-shelf, medical-grade shoe on dorsal digital pressure and perceived comfort when compared to the participant's preferred shoe. Our work showed medical-grade footwear to be a viable alternative to custom-made prescription footwear and more suitable than a regular everyday shoe when treating digital lesions associated with pressure. One of the key pressure associated complications is related to the diabetic foot. Currently, diabetes is a major cause of lower limb amputation, and it is a significant global challenge. Every 30 seconds a lower limb is amputated somewhere in the world as a consequence of diabetes, and people with diabetes are six times more likely to undergo an amputation because of a non-healing ulcer than people without diabetes. Footwear and orthotic interventions are designed to reduce these ulcer incidences in the foot that is at risk of ulceration.

Whilst, inappropriate or ill-fitting footwear increases foot pain, reduces balance, impedes clinical rehabilitation, and increases hyperkeratotic lesions, they are also the front-line treatment for many of these issues along with orthoses. Anecdotal reports from patients and clinicians suggest foot orthoses achieve much success in alleviating discomforts and symptoms. Yet, the scientific community has not reached a consensus on their biomechanical effects. The core objective of our research is to study the external factors impacting foot orthoses and to assess biomechanical effects. Our previous work established the effect of simple non-moulded flat-based insoles on three-dimensional foot motion during normal walking. Factors such as casting and practitioner variability, the type of device (custom-made orthoses vs. prefabricated orthoses) and the midsole composition have been the focus of further work. Using a single patient clinically assessed by 11 different foot-care specialists, inter-practitioner variability was assessed, finding a large amount of variation introduced by the practitioners themselves. Consequently, we suggested taking great caution, when transferring or generalising results on the biomechanical effects of custom-made foot orthoses.

Also, clinicians need a good understanding of the properties and characteristics of materials used to manufacture orthoses to make informed decisions on the most appropriate material to meet their patients’ needs. Given that there are no standardised testing methods for assessing materials used in orthoses and that much of the research examining materials are outdated, our research has addressed some of the pertinent clinical questions. Our research has influenced the development of materials performance indexes to show that flat insoles made from medium density PU were superior to the other materials for pressure off-loading and when constructed into an orthotic PU provided similar off-loading capabilities as the EVA materials. This work has also resulted in the development of shoe and orthotic designs for foot at risk. Significant changes in the orthotics industry are anticipated shortly due to advances in both material science and technology. While traditionally orthoses were handcrafted recent advances initiated the use of CAD/CAM manufacturing and more recently additive manufacturing/3D printing has started to be utilised in orthoses production. The use of additive manufacturing results in the use of different materials in the production of orthoses.

Many external factors influence the effects foot orthoses have on patients, especially those factors present before the orthoses are dispensed to the patients. Nevertheless, orthotic interventions should take as many factors as possible into account to allow accurate, appropriately defined, and predictable outcomes. It is particularly important that children and young people needing orthotic intervention get it quickly and that the orthoses are well fitted and of good quality. If they have to wait many months to obtain the correct orthoses, most will have outgrown them before they are fitted and endured unnecessary pain and immobility. It also undermines the work of the rehabilitation team and sometimes results in the need for further surgery and dependency on a wheelchair. This affects not only their physical health but also their mental health resulting in a compromised psychological, emotional and social status. 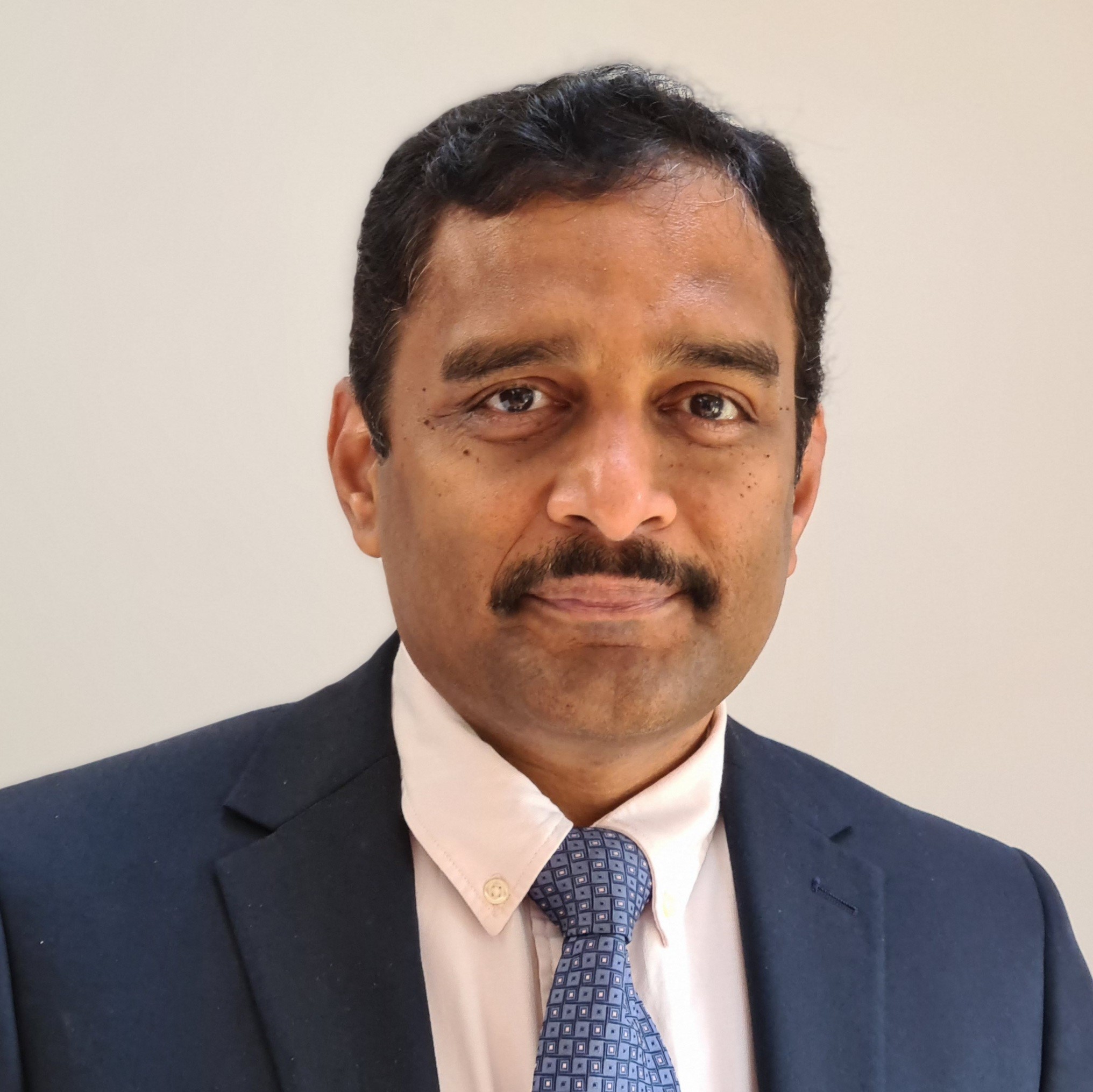