Much-awaited breakthrough for treatment of Alzheimer’s 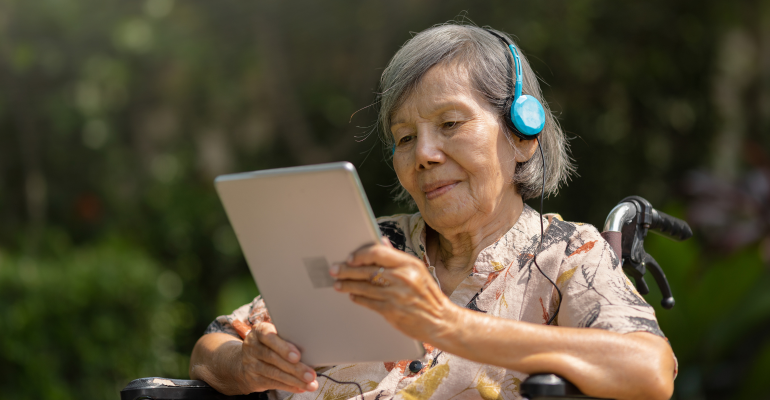 Early-stage detection and new drug approval could slow down progression of the disease in patients.

The discovery of a molecule in urine that can identify early-stage Alzheimer’s disease and a simultaneous approval of a drug that can slow down its progression are tipped off to be the much-awaited breakthroughs in the treatment of the disease.

Researchers suggest that hopes for an inexpensive and convenient urine test, which reveals signs of early-stage Alzheimer’s, have been raised after a first-ever study found a molecule in urine could be a signal for the disease.

Related: Biomarkers for neurodegeneration – diagnosis of Alzheimer’s and more

They said that a simple urine test to analyse formic acid — a sensitive urinary biomarker — could show if someone is in the early stage of Alzheimer’s disease. A separate study, hailed as a landmark breakthrough in Alzheimer's research, found that the drug lecanemab reduced memory decline among patients with early stages of the disease. Lecanemab targets and clears amyloid — one of the proteins that build up in the brains of people with Alzheimer's — was found to slow memory decline.

Dr. Ahmed Ebied, Specialist Neurologist at Medcare Hospital, Sharjah said, “Alzheimer’s disease is an age-related brain disorder that develops over many years. Toxic changes in the brain slowly destroy memory and thinking skills. Symptoms most often first appear when people are in their mid-60s and get worse over time, eventually leading to a severe loss of mental function.”

Related: Alzheimer's disease: Where are we today?

According to the World Health Organisation, more than 55 million people live with dementia worldwide, and there are nearly 10 million new cases every year. In the Middle East, however, there is no accurate estimation of patients with Alzheimer’s disease due to the lack of a registry. But, in the UAE, an increase in life expectancy is leading to a rise in the number of Alzheimer’s-related dementia cases that are predicted to go up sixfold by 2030.

To identify differences in urinary biomarkers, researchers tested 574 people in the urine study, some who were healthy and others who had varying levels of Alzheimer’s, and found that urinary formic acid is an indicator of subjective cognitive decline. Current methods of diagnosing the condition are expensive, inconvenient, and unsuitable for routine screening and this means that many patients only receive a diagnosis when it is too late for effective treatment.

In the study published in the Frontiers in Ageing Neuroscience, authors from Shanghai Jiao Tong University and the Institute of Biophysics at the Chinese Academy of Sciences said: “Alzheimer’s disease is a continuous and concealed chronic disease, meaning that it can develop and last for many years before obvious cognitive impairment emerges. The early stages of the disease occur before the irreversible dementia stage, and this is the golden window for intervention and treatment. Therefore, large-scale screening for early-stage Alzheimer’s disease is necessary for the elderly.”

Samples of urine and blood were analysed and psychological evaluations were performed for the study. It was found that urinary formic acid levels were significantly increased in all the Alzheimer’s groups compared with the healthy people, including the early-stage cognitive decline group. This suggests formic acid could act as a sensitive biomarker for early-stage Alzheimer’s disease, the researchers said.

“The detection of urine biomarkers of Alzheimer’s is convenient and cost-effective, and it should be performed during routine physical examinations of the elderly,” said the researchers.

According to Dr. Ebied, currently, there is no cure for Alzheimer's disease. “But there are treatments that may change disease progression, and drug and non-drug options that may help treat symptoms.”

“The results showed that the drug successfully removed amyloid and tau proteins from the brains of people living with early Alzheimer's disease. It is awaiting official FDA approval,” added Dr. Ebeid.