HomeManagementAlzheimer's disease: Where are we today?
Recent
Can healthcare robots answer physical and emotional needs?
May 27, 2022
The deadly case of the Therac-25: a warning for medical AI
May 26, 2022
Innovation vital in the evolution of clinical trials
May 25, 2022
Emerging cases of monkeypox investigated
May 24, 2022
POLL
The essentials of personalised healthcare in low-budget regions
May 23, 2022
The Florida International Medical Expo gears up for landmark 2022 event
May 23, 2022
AI, big data, VR and blockchain expected to power patient-centric applications
May 20, 2022
Dubai Hospital launches ‘Da Vinci Xi’ surgical robot to perform robotic-assisted minimally invasive surgeries
May 19, 2022

Alzheimer's disease: Where are we today? 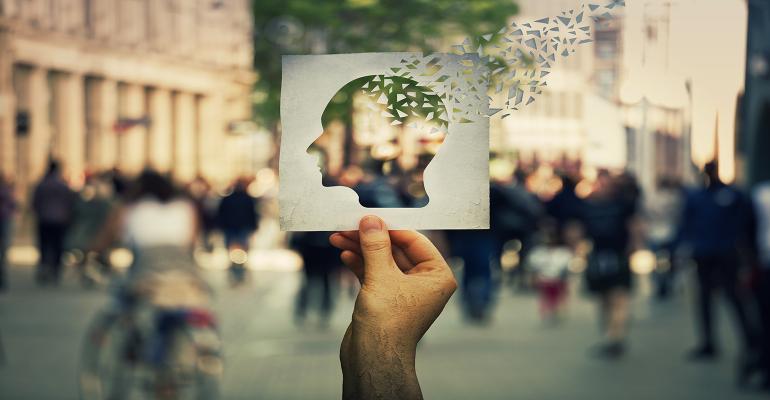 Insight into the stats, the correlation between early childhood brain development and Alzheimer's disease, testing techniques, and treatment methods.

What is the general prevalence of Alzheimer’s in the adult population?

Related: Biomarkers for neurodegeneration – diagnosis of Alzheimer’s and more

When it comes to the increased risk of the disease, studies conducted by the World Health Organization have estimated that from the year 2000 to 2050, the presence of Alzheimer’s in the elderly is set to rise from 4 per cent to 5 per cent. While the growth rate among the most seasoned adults (those aged 85 and older) will exceed 5 per cent in 11 of the Arab countries surveyed.

What is the link between strengthening the brain in childhood/early adolescence and the onset of Alzheimer’s?

Further investigation found that countries such as Qatar, Kuwait, and the UAE, should anticipate a fivefold or greater increase in their older population, resulting in an increase in the number of people experiencing Alzheimer's disease. That being said, several studies have been conducted to identify the exact cause of the disease.

Researchers from Delphi Consensus found that several of the key contributing factors of the disease included depression, physical inactivity, diabetes, and smoking. The list of contributing factors also extended to midlife hypertension, midlife obesity, and hyperlipidemia. A study conducted by the American Heart Association found that those who engaged in regular physical activity and those who quit smoking and maintained a healthy, steady diet appeared to show fewer signs of developing Alzheimer’s at a later stage in life.

Are there any novel ways of testing whether someone is likely to get Alzheimer’s?

In terms of early diagnosis, researchers from the University of Gothenburg have devised a blood test, which measures the unique blood test’s p-tau181 levels. The researchers were able to observe that the test can detect anomalies several years before the onset of memory loss, suggesting that it has significant future applications. To date, the test has proven effective in diagnosing Alzheimer's disease at an early stage. Which, as a result, has helped clinical practitioners and researchers to better determine and follow the disease's progression.

What are the latest treatment methods?

Thanks to the advancement of modern technology and medication, American multinational biotechnology, Biogen, has been able to develop the very first pharmaceutical to be cleared by U.S. regulators and the first new medicine in nearly two decades, aducanumab.

The pharmaceutical, which works by targeting the beta-amyloid, has been found to reduce cognitive loss in persons living with Alzheimer's. According to a report by Reuters, approximately 1.5 million patients in the U.S. with early Alzheimer's disease are potential candidates for the drug, which was passed by the Food and Drug Administration (FDA) in June of this year.