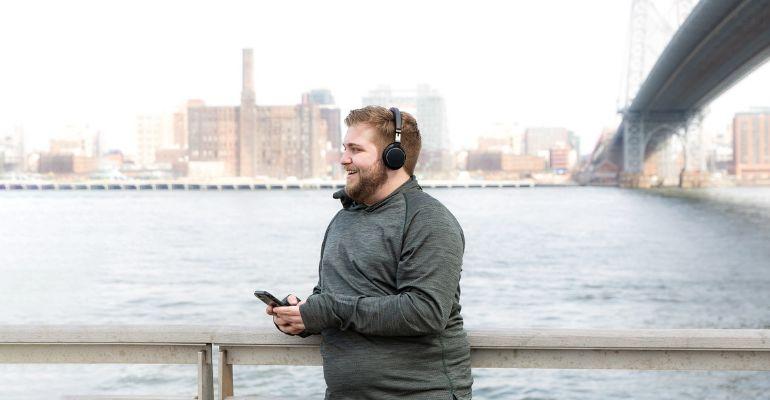 Image supplied by WEMA Health
Comorbidities associated with obesity could lead to an increase in premature deaths.

Recent reports have highlighted that obesity affects almost 650 million people worldwide and 120 million in the GCC. One of the significant health concerns linked to obesity is that it leads to many other comorbidities, such as diabetes, cardiovascular diseases, and gastrointestinal diseases, among others. Reportedly, by next year, almost 80 per cent of premature deaths in the UAE will occur due to conditions associated with obesity. Furthermore, obesity reportedly reduces life expectancy by around 25 per cent and leads to many mental health issues.

Some classic approaches to combat obesity include following yo-yo diets, hitting the gym, undergoing bariatric surgery, which can be quite risky, or taking pills. However, all these are usually done in isolation and without holistic guidance. In fact, a lot of them are also not scientifically supported. Therefore, people end up harming their health even more.

To tackle this epidemic, WEMA Health, a virtual-first, medicated, end-to-end obesity program, was recently launched in the UAE. The app was first launched in Denmark, where it has seen success and has helped members lose up to 20 per cent of their body weight.

In an interview, Leyla Azizova, Co-Founder and Head of MENA at WEMA Health, shared: "We are combining several different approaches in our virtual clinic. Our dedicated endocrinologists treat obesity like a disease with the proper medical assessment and with medication. The second aspect is that we provide personal coaching to help members address their lifestyle, eating habits, emotional health, stress levels, and sleeping patterns. Lastly, we have an application which tracks the health of the patient. Members can also speak with their doctors and coaches through the app."

Co-developed with the obesity scientists Prof. Filip K. Knop and Dr Rita Nawar, WEMA Health connects its users with endocrine specialists on the app, with a focus on diet, exercise and psycho-social support. It also makes available to members the modern and clinically documented weight loss medicine, GLP-1, which is prescribed in tandem with professional and personalised cognitive behavioural coaching, empowering members to make lasting lifestyle changes.

When asked if GLP-1 has any side effects, Azizova stressed that research has confirmed that it is one of the safest and most effective medications, especially when combined with lifestyle interventions. "Initially, people might feel slight discomfort as the medicines start to make them feel fuller. But the body adjusts, and there are no other side effects," she added. "Our members have also found energy levels start to improve since being on the programme."

As for the results, she explained that most people see weight loss immediately. "One of our members lost 13 kilos in three months. At the six-month mark, the intensity of the weight loss reduces a bit; you still lose weight, but it's not at that speed anymore. Therefore, it is recommended to be on the programme for nine to 12 months," she said.

In terms of the future, Azizova said that WEMA Health would be looking into partnering with diabetes centres or with primary care facilities in the UAE and are already in conversation with some providers.