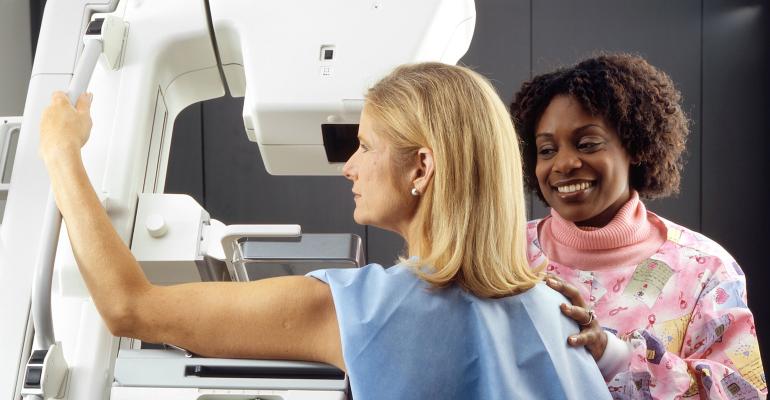 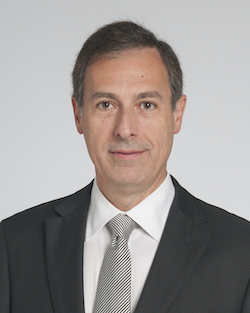 Innovation is a hot topic in healthcare and a major theme at Arab Health 2020 held in January 2020. We sat down with Dr Nizar Zein, Chairman of Global Patient Service for Cleveland Clinic and attending as part of an international contingent, to hear his perspective on how the event facilitated innovation and what he saw as the biggest technological change this year.

From his perspective, change is the new normal, with innovation now occurring on a daily basis, driven primarily by need. Innovation encompasses a broad spectrum, from therapeutics and vaccination to improving surgical outcomes and access to healthcare.

Artificial Intelligence is the most important technology in healthcare today

Related: Home is where the heart is: Dr. Curtis Rimmerman reveals today’s trends in cardiology

There is one innovation in particular, however, that Dr Zein believes is the most important technological change applied today in healthcare: Artificial Intelligence (AI).

He cited AI’s unparalleled ability to process and interpret large amounts of data to drive an outcome, offering two examples of its current application in healthcare.

Related: Ascom unlocks the power of data to heal

First, AI’s voice and image recognition capabilities are far more accurate than anything a human can do. In the space of three to four years, image recognition went from being worse than humans to being far more accurate. Through its ability to screen large sets of data more efficiently, AI technology is now used for screen mammographies across the world. Voice technology in healthcare has also come a long way, being able to type three times faster than any human and with an error rate of just five percent.

Second, AI can solve problems through, for example, processing medical literature amounting to thousands of scientific papers and making recommendations.

These same machines can famously defeat humans at chess and poker, and therefore they are able to forecast possible movements. In time, an AI will be able to prescribe and dispense medications.

Despite the threat that all of this suggests to human workers, Dr Zein remained optimistic.

He reminded that while everyone thought automation in manufacturing would put people out of work, the opposite is true, allowing humans to focus on innovation.

In a similar vein, AI will enhance or complement work carried out by healthcare professionals conducting day-to-day operations or highly focused tasks, arguing that pathologists won’t be put out of business simply because AI can interpret technology well: there will always be a need for human verification.

Similarly, voice recognition will help physicians take care of the patient rather than spend time behind the computer. And while an AI can very capably screen mammographies, it’s human workers (radiologists) who look for abnormalities - humans possess a broad intelligence across multiple fields at once.

Furthermore, Dr Zein was keen to point out that AI was an evolutionary development as opposed to an overnight phenomenon, not unlike 3D printing or indeed any other technology. This will help address present concerns – including those relating to ethics.

He acknowledged that privacy was a sensitive issue globally, and that bias remained a problem (processing large amounts of data makes it difficult to identify where the bias is). However, any ethical concerns will be worked out “in time”.

Arab Health: a platform for bringing minds together

Perhaps the ideal forum for discussing these challenges is Arab Health, an opportunity for professionals from different healthcare sectors to interact, which will make a return in 2021.

A participant for 10 years, Dr Zein sees the event as an “incredible” platform for innovation simply through bringing together professionals holding different points of view, from physicians to manufacturers and entrepreneurs. He pledged to be back next year, where he hopes to see stakeholders interact further in roundtable discussions.