Home is where the heart is: Dr. Curtis Rimmerman reveals today’s trends in cardiology 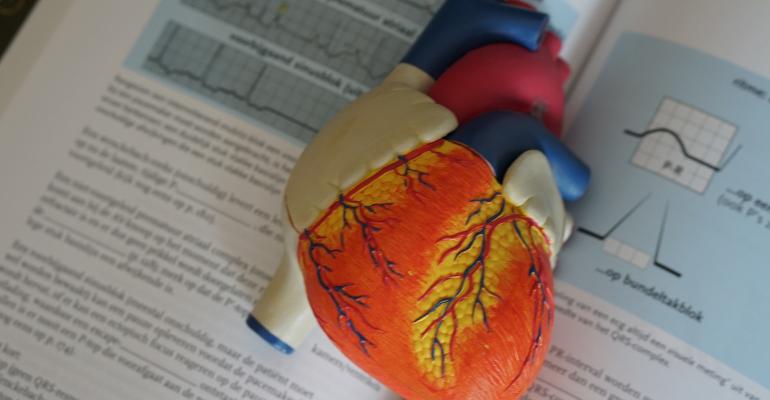 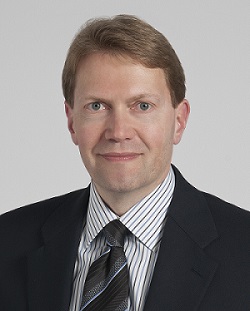 One of the more prevalent themes that emerged in speaker sessions and announcements at Arab Health 2020 was - unsurprisingly - technology, from AI to data. We were curious to learn more about the latest advancements from leading cardiologist Dr. Curtis Rimmerman, Chair of International Operations and Gus P. Karos Endowed Chair at Cleveland Clinic.

Dr. Rimmerman, who has been practicing cardiovascular medicine for close to 30 years, revealed that technological innovation in his field has been "remarkable". He explained that surgical procedures are now performed through smaller incisions, resulting in less morbidity and mortality for patients, and equivalent - if not better – outcomes with expedited recovery times.

He attributed the success of this in part to effective customization of the procedure to the patient before it begins – a process that relies on new technologies that include artificial intelligence and advanced imaging.

The procedure itself, such as replacing a poorly functioning aortic valve, in increasing circumstances can be achieved through a catheter inserted in the upper leg of the patient, leaving only a small hole behind and the chest unmarked entirely. The patient is free to go home between 24 and 48 hours following the procedure.

And it’s “home” where another major trend is unfolding. Dr. Rimmerman highlighted how outpatients are now being monitored live and remotely via computer from the comfort of their own surroundings, their heartbeat transmitted trans-telephonically though a worn peripheral.

All of this points to a future, defined in the short term at least, by less invasive surgery and faster recovery times – both of which reflect a principle and current trend of putting patients first.

In fact putting patients first - and advancing the healthcare of the world – was the prevailing sentiment observed by Dr. Rimmerman at Arab Health, where he described participants as definitively pointed in a unified direction.

He spoke of joining tables with direct competitors as well as partners, recognizing the same collaborative spirit in Cleveland Clinic, whose results-oriented Innovation Center works with different companies worldwide. It’s this “bridge building”, in the cardiologist’s words, that will see Cleveland Clinic’s continued return to the show in February 2021.