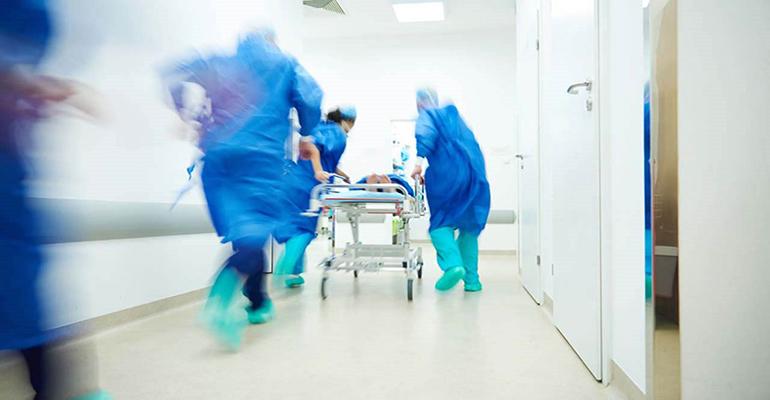 Sepsis is the primary cause of death from infection, causing an estimated 5.3 million deaths worldwide each year.

Sepsis is a systemic inflammatory response to infection that can result in a number of life-threatening conditions, including organ dysfunction. Despite advances in modern medicine, sepsis is still the primary cause of death from infection, causing an estimated 5.3 million deaths worldwide each year.

Procalcitonin (PCT) is a 116 amino acid prohormone of calcitonin. PCT levels in healthy individuals are typically less than 0.1 ng/mL. In individuals with inflammation or bacterial infections, PCT levels rise in circulation in response to bacterial endotoxins and inflammatory cytokines. PCT levels have been found to correlate with the severity of bacterial infections and also with the probability of a positive blood culture, making it a clinically useful marker in the assessment of patients with possible sepsis or septic shock. 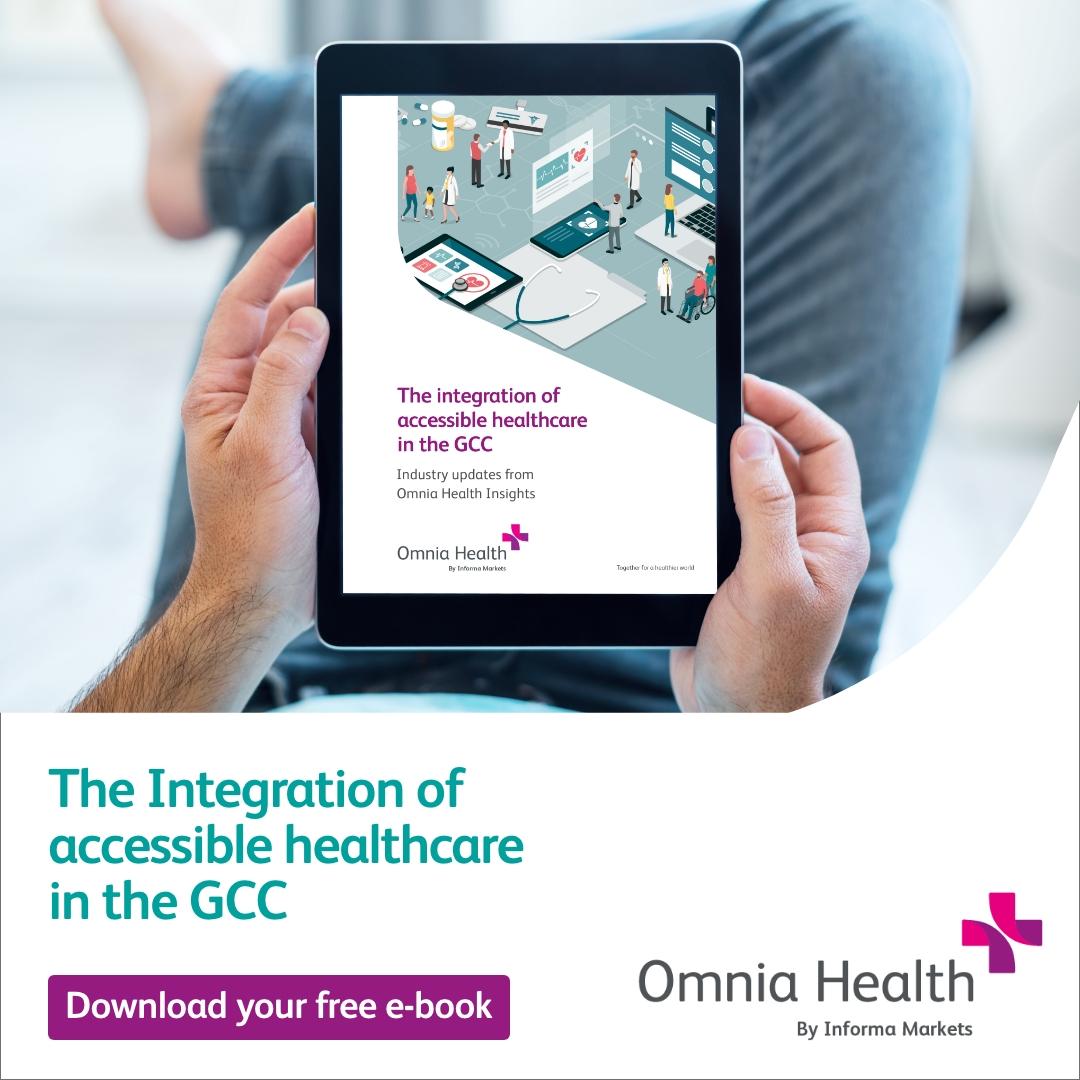 eBook: The integration of accessible healthcare in the GCC

In this exclusive e-book, Omnia Health Insights and its contributors share key insights into the obstacles the healthcare industry in the UAE and across GCC countries faces and the strategies leaders can implement to overcome these.