Why we need to drop the sensationalism around AI in healthcare 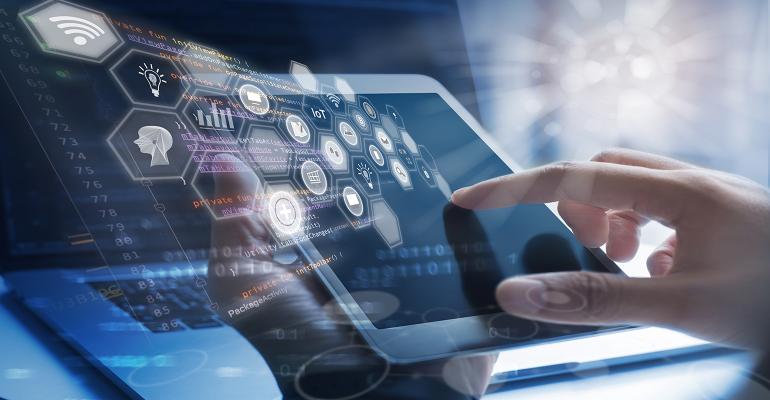 In AI circles, Dr Chee is nicknamed the “Consultant's Consultant”, specialising in convergence science and working as a conduit for key stakeholders in the public and private sectors. We spoke to Dr Chee ahead of his presentation at the recently concluded Arab Health’s Artificial Intelligence in Healthcare conference.

Throughout his career, Dr Chee has spearheaded many significant projects across the Asia Pacific and the Middle East. He also serves on committees for Health Level Seven, the World Health Organisation, HL7 Korea-Singapore Research & Innovation Alliance, the Singapore Standards Council and more.

Related: Artificial Intelligence acts as a heads-up display for doctors

Dr Chee’s presentation was in three parts, starting with what AI really is. “There's a lot of hype in the market these days and a lot of people like to sensationalise what AI is to make it sound a lot more advanced than you’d expect. Real world AI isn’t magic,” he said.

AI as a concept has been around for decades but is now gaining popularity because of advancements in software and hardware. “The modelling for AI has been around for the longest time, but it’s only now that we have the hardware to turn all those data sets to do the computational effort necessary.”

With the reduction in hardware cost, the increase in prominence of the power of the cloud now means that anyone can share large data sets easily, and the technology finally has the capability to draw insights from the data.

While various organisations, governments and private entities have been on a rampage to collect as much data as possible, the truth is that not all of this data is actually usable. Most of the data is collected in a haphazard format so healthcare organisations end up with incomplete or disorganised data. “Unlike finance or logistics, where there are certain rules you follow in data collection, healthcare is more ambiguous,” he said. 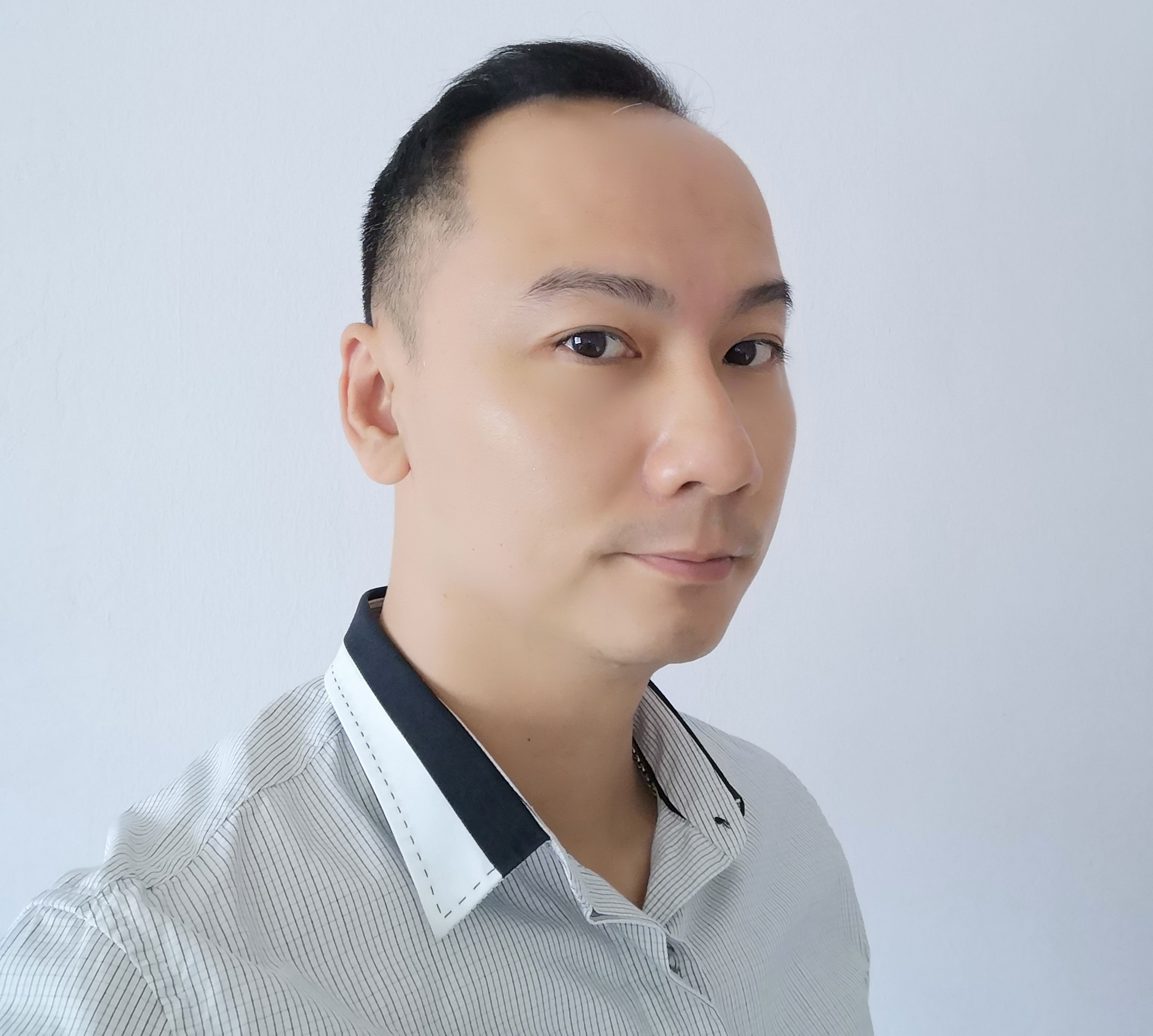 Data in healthcare includes electronic medical records in hospitals, and also environmental health, which is overlooked a lot of the time. “I'm sure it’s out there somewhere in the cloud. But we don't marry the two data sets together. There's social data, which a lot of times we may not necessarily have. An individual’s family history, habits, or economic status can all affect their health, but this isn’t something healthcare professionals have access to. So most times, we’re analysing incomplete data that just focuses on physical metrics.”

Another issue that could complicate AI applications in healthcare is that the number-crunchers and statisticians tend not to be trained in healthcare. They may notice obvious errors or biases, but the data fed back to the clinicians is skewed. “It's really a dilemma. You can’t start training on stuff that you don't believe in. Prediction analysis isn’t mature enough to act on,” Dr Chee added.

He noted that a lot of physicians, clinicians and pharmacists are now opening up to the power of data. “In Singapore, where I'm from, and in some of the areas where I'm travelling to, like Saudi Arabia, UAE, China, Korea, and Japan, we are starting to see more healthcare workers becoming interested in looking at data,” he said. “I've seen a lot of push in continuous education encouraging nurses, physicians, pharmacists etc to take up data science.” Design thinking and digital transformation are also key areas of focus in healthcare where AI can help decision-making for optimum patient outcomes. However, there’s still a lot to be done to get healthcare professionals truly interested in these technologies, said Dr Chee.

“I guess it's a matter of time. Unfortunately, no medical school right now is pushing this as a core curriculum. Of course, I can understand why. They hardly have enough time during their six or seven years of medical education to learn everything. But it needs to be looked at, because soon enough doctors and nurses will realise that a lot of the stuff they learn will be automated. That is how health medicine, in general, is evolving.”