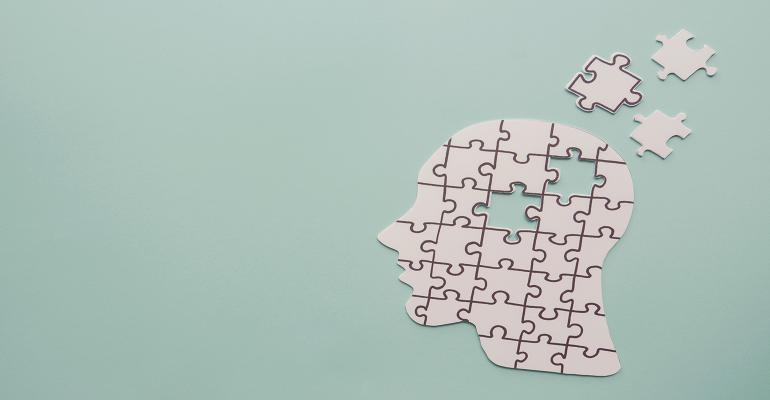 Alzheimer’s disease is a progressive disorder, with symptoms including mild memory loss that may progress to a loss of the ability to interact with the environment and maintain a conversation. According to the U.S. Centre for Disease Control (CDC), Alzheimer’s disease is the most prevalent type of dementia. Recent reports have highlighted that dementia is going to affect one in three children born today, costs US$500 billion globally every year, and the cost of treatment is expected to reach US$2 trillion globally by 2030.

Early diagnosis of dementia has the potential to save US$118,000 per patient. To help achieve this, Cognetivity, a Cambridge University start-up founded by Dr Sina Habibi and Dr Seyed-Mahdi Khaligh-Razavi, uses Artificial Intelligence (AI) and human response to animals to detect dementia 10-15 years before outward signs would typically occur.

The simple five-minute test, administered via an iPad, is non-invasive, and results aren’t impacted by practice effect or any language, cultural or educational bias. Instead, it uses the human genetic response to animals to stimulate large brain areas in a single task. Users are asked to respond to a series of split-second images, some of which contain animals. Speed and accuracy data of responses is then analysed via the AI engine, and the user’s risk of having early signs of dementia are flagged.

In an interview with Omnia Health Magazine, Dr Habibi shared that the story of Cognetivity, which started in 2013, where, as a mechanical engineer, he was finishing his PhD in nanobiotechnology and started collaborating with co-founder Dr Khaligh-Razavi, a computational neuroscientist.

At that time, Dr Khaligh-Razavi was trying to understand the human vision and how the brain forms images. When we look around ourselves, our eyes work as a camera and keeps taking pictures. And the brain works like a computer to make sense of what’s happening inside those images. Thanks to the latest breakthroughs in neuroimaging, particularly in functional MRIs, one can discover what happens in the brain by giving patients or participants visual tasks. When they are put in MRI machines, the activated brain parts can be seen. During this work, Dr Khaligh-Razavi realised a specific response to natural images where animals are present. Through years of evolution, humans have become sensitive to pictures or scenarios where animals are present.

Dr Habibi explained: “Some call it the “food or fear” phenomenon – either those animals were our food, so we had to run after them, to hunt and eat them, or they were coming after us, so we needed to run away. When we see animals, we get wired and respond sensitively. So, we started using that phenomenon and created a code where we tested our friends. It’s like a game, and when they completed this task, we looked at their performance. We found an interesting correlation between their age and performance. As they got older, their performance dropped, but we observed healthy and active individuals between the ages of 18 to 35. That was quite an interesting observation. Because we know that for dementia, a major risk factor is age. So, we had a tool that can be correlated with age, and we know that dementia is correlated with age. Therefore, we put the two together and started building the technology.” 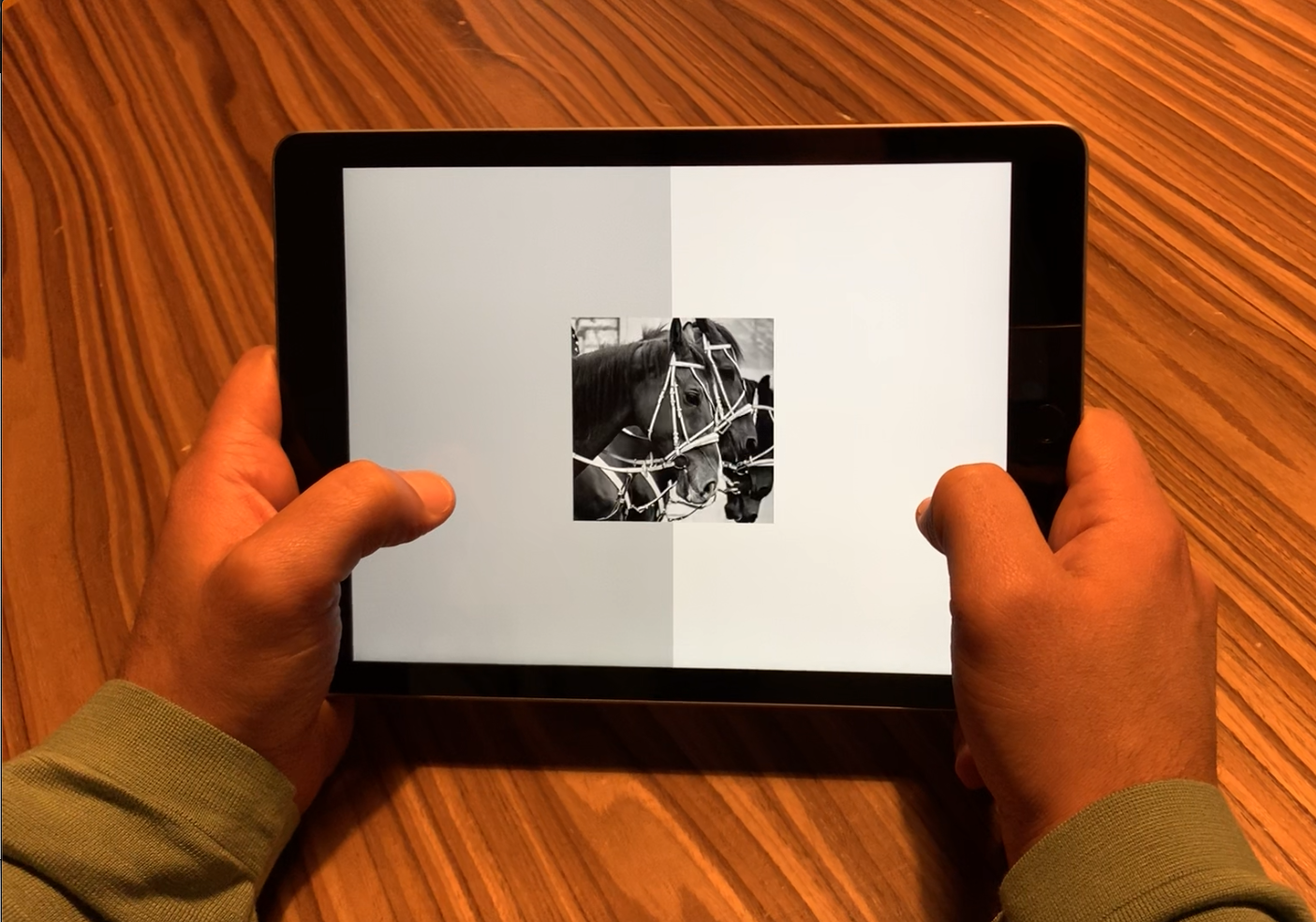 When you have a medical breakthrough, you have to back it up with data. Hence, the duo started the process of putting the hypothesis to test through different clinical trials. It took them almost six years to get the solution fully validated through multiple clinical trials. The last one was in the UK, where 10 National Health Services (NHS) trusts were involved. Each NHS Trust manages various hospitals and clinics, so they were able to test the efficacy widely. As a result, the test was confirmed to have superior performance, because of which Cognetivity got regulatory approval, which enabled bringing the product to market.

Recently, Cognetivity announced its partnership with InterSystems to use the company’s advanced data capabilities of the IRIS for Health platform to achieve integration with the NHS IT systems.

“We are now in commercial use in the NHS. We have plans to get U.S. Food and Drug Administration (FDA) approvals later this year,” he highlighted. “Because the technology is culture, language, and education agnostic, we are looking at various export markets.” 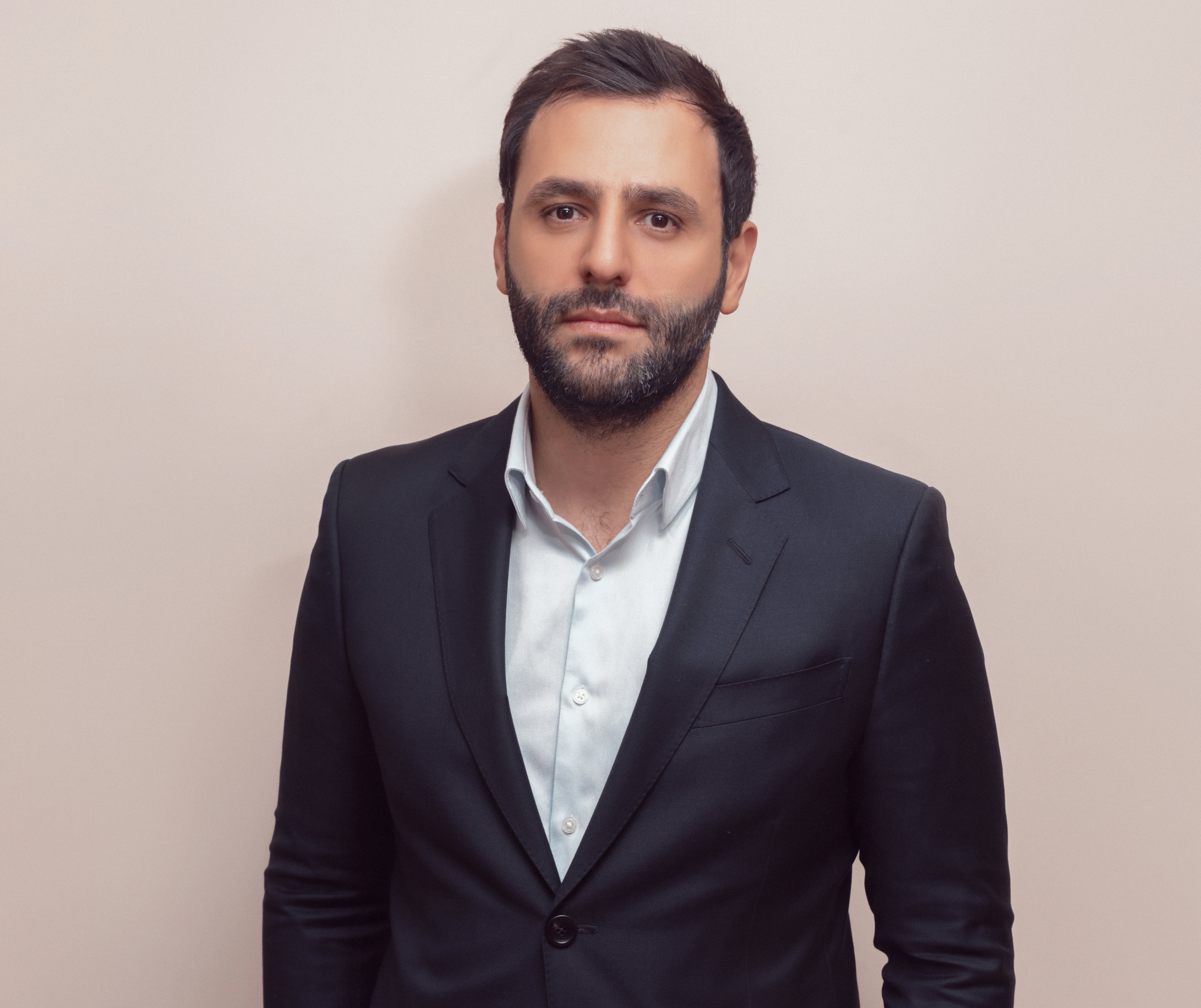 Usually, when a patient presents with a memory complaint to General Practitioners (GPs), a cognitive test is taken based on certain time-tested methodologies. If the patient scores below a certain level, they are referred to secondary care, where specialists carry out additional assessments such as MRI, CT scan and blood tests. After observing these different parameters, the doctors will come to the clinical conclusion of whether the patient has dementia or not. If the diagnosis happens at the later stages of the disease, where the memory symptoms are severe, the patient will be required to take medicines to help tackle the disease symptoms.

“That’s where we come in,” explained Dr Habibi. “Our technology is tuned to pick up very early stages of the disease. You can do a lot more at an earlier stage, especially in terms of adapting your lifestyle to postpone and delay the onset of symptoms. Some people have managed to prevent the onset completely by making the right lifestyle choices. In the past, people didn’t want to diagnose dementia in the early stages because nothing could be done. But now, it’s been proven that it can help patients delay the onset. Around 150 clinical trials are going on around the world on new treatments for Alzheimer’s. Recently, the U.S. FDA even approved a drug targeted at mild cognitive impairment (MCI). For the first time, they have managed to slow down and reverse the disease. It’s almost similar to cancer treatments. If you diagnose it in stage four, you probably have no chance. But if you pick it up earlier, your treatment might be more effective.”

Also, due to COVID-19, doctor visits had stopped entirely, which caused a delay in diagnosis. The ability to assess the patient and give them the right direction has not been there due to the pandemic. “We are working hard with NHS partners to make our technology completely remotely accessible. Because it’s a very simple five-minute test – the patient needs to tap right and left if they’ve seen an animal. It has simple instructions and no language barriers. Due to these various benefits, we are well-positioned to characterise, assess and monitor our patients. If the situation is getting worse, our AI can pick and highlight that over the last six months, every other month, this person has taken the test, and every test shows that there is a decline, so they need to pay attention to their health. They need to stay healthy by eating healthy and improve their sleep, exercise, and socialising patterns.”

He concluded: “We are looking at potential partnerships in the UAE. Our technologies are geared towards prevention, and the UAE is one of the few countries that look at prevention as an important act against long-term diseases.”