The Role of Epilepsy Surgery and Neuromodulation in Treating Refractory Epilepsy 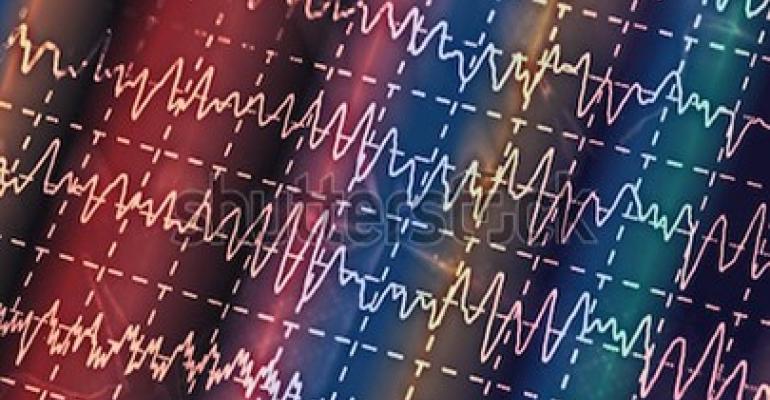 With a worldwide prevalence of epilepsy of about 1 per cent, drug-resistant epilepsy poses a challenge in the neurosciences clinic. In fact, about 35 per cent of patients with epilepsy will continue to have seizures, despite treatment with multiple seizure medications.

The result is that many patients, adults and children, still have debilitating seizures. Among this subset of patients, many also suffer from cognitive dysfunction, depression, accidents, and medication side effects, in addition to Sudden Unexplained Death in Epilepsy (SUDEP).

The International League Against Epilepsy (ILAE) has defined drug-resistant epilepsy as the continuation of seizures or aura during a 12-month period, despite being prescribed two or more properly chosen, properly tolerated, and properly dosed medications. Multiple studies have shown that when patients are prescribed additional medications, they may become pharmacoresistant.

• Response with first drug—50 per cent

• Response with second drug—11 per cent

• Response with third or multiple drugs—4 per cent

Some predictors of pharmacoresistant epilepsy include high initial seizure frequency, neonatal seizure, over 12 years of age at onset, intellectual disability, abnormal exam and imaging, failure of first anti-epilepsy drug, or failure to respond in the first year of treatment.

A significant number of children do not respond to pharmacological treatment, resulting in a low likelihood of seizure freedom. The consequences of drug-resistant epilepsy extend beyond the seizures themselves, impacting quality of life and resulting in:

•Impaired social relationships and functions, including the ability to obtain education, work, drive and establish families

Multiple drugs also can cause adverse reactions for these children, hence the need for non-pharmacological treatments. And, despite the introduction of new anti-epilepsy medications, the incidence of drug-resistant epilepsy has not changed significantly over the past 20 years.

Clearly, a wide range of treatment strategies may be necessary to help patients who have drug-resistant epilepsy. This is where surgery may be an important consideration. Surgical options include:

Epilepsy resection surgery: Most commonly, this surgery is used to treat temporal lobe epilepsy and involves removing a portion of the temporal lobe of the brain. Overall, in patients who are good candidates for a temporal lobectomy, more than 80 per cent will have a significant improvement in seizure control. However, most patients will need to continue taking anti-seizure medications. Over time, with the guidance of their epilepsy team, some of these patients may be able to lower the dose of the medication needed. Unfortunately, 10 to 15 per cent of these patients do not experience an improvement in seizure control.

Laser Interstitial Thermal Therapy: Minimally invasive techniques using laser heat ablation of epileptic tissue have resulted in similar seizure control outcomes in a number of different seizure types. During the surgery, an MRI is used to precisely map out the exact area of the brain on which to operate. The laser treatment is then targeted to this area to eliminate the seizure focus. All of this is done without needing to open the skull, making it a minimally invasive procedure.

This minimally invasive surgery can be effective for drug-resistant focal epilepsy due to small lesions and has been used most commonly in people with temporal lobe epilepsy from mesial temporal sclerosis. Early data on laser ablation surgery shows more than half of people treated will achieve freedom from seizures. This type of surgery continues to be carefully studied.

Neurostimulation: Three neurostimulation devices are approved for the treatment of drug-resistant epilepsy. These are vagus nerve stimulation (VNS), responsive neuro stimulation (RNS) and deep brain stimulation (DBS).VNS is approved for treatment of focal epilepsy when surgery is not possible or does not work. A small electrical generator is implanted under the skin over the chest. A wire, called a “stimulator lead,” is then attached onto the vagus nerve located in the neck. The generator stimulates the vagus nerve on a set schedule. Over time, this helps to reduce the number and severity of seizures a patient has. It is effective in over half the people who try it.

The importance of early and proper diagnosis of epilepsy is critical to identification of the correct type of treatment, especially for those patients whose epilepsy is drug-resistant. Early intervention with the personalised proper method of treatment for that particular type of epilepsy has been shown to drastically increase success rates in controlling seizures, improve quality of life for patients and significantly reduce the risk of SUDEP.