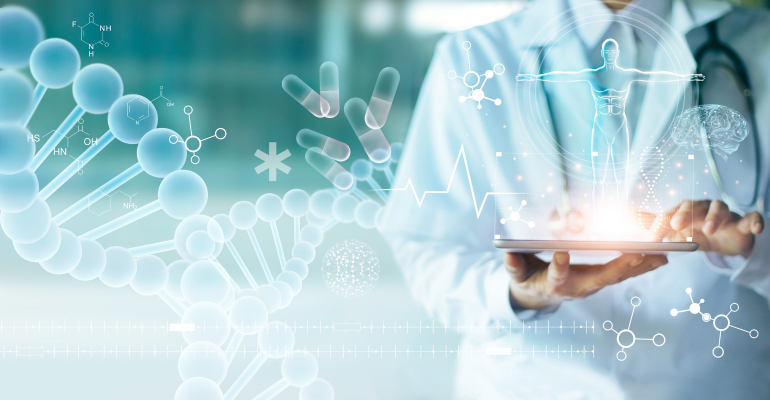 Access:7 vulnerabilities can affect critical IoT systems used in medical facilities and ATMs across the world.

Forescout’s Vedere Labs, in partnership with CyberMDX, have discovered a set of seven new vulnerabilities affecting PTC’s Axeda agent, which we are collectively calling Access:7. Three of the vulnerabilities were rated critical by CISA, as they could enable hackers to remotely execute malicious code and take full control of devices, access sensitive data or alter configurations in impacted devices.

The Axeda solution enables device manufacturers to remotely access and manage connected devices. The affected agent is most popular in healthcare but is also present in other industries, such as financial services and manufacturing. A detailed list of 150+ potentially affected devices from 100+ vendors highlights the significance of the vulnerabilities. The list contains several medical imaging and laboratory devices.

The table below shows the newly discovered vulnerabilities. Rows are colored according to the CVSS score: yellow for medium or high and red for critical.

Related: IoT is the future of healthcare

Forescout has populated a list of more than 100 vendors and 150 devices that use the Axeda solution. Using anonymised customer data in the Vedere Labs Global Cyber Intelligence Dashboard, more than 2,000 unique devices running Axeda on their networks were seen. By examining these sources, the potential impact of the vulnerabilities could be learned.

The figure below illustrates the distribution of vendors in the Forescout device lake that use Axeda. More than one-half of those (55 per cent) belong to the healthcare industry, followed by almost one-quarter (24 per cent ) developing IoT solutions.

From a device deployment perspective, again there is more than one-half (54 per cent) of the customers with devices running Axeda are in the healthcare sector.

The figure below illustrates the distribution of medical device types running Axeda. The agent was found to be more popular in imaging (36 per cent) and lab (31 per cent) machines than in any other type.

Axeda was developed as a cloud platform for IoT devices; therefore, it is found in a variety of applications beyond healthcare. Vulnerable devices used in other industries include ATMs, vending machines, cash management systems, label printers, barcode scanning systems, SCADA systems, asset monitoring and tracking solutions, IoT gateways and machines such as industrial cutters.

Complete protection against Access:7 requires patching devices running the vulnerable versions of the Axeda components. PTC has released its official patches, and device manufacturers using this software should provide their own updates to customers.

In the technical report, mitigation strategies for device manufacturers is discussed. For network operators, the following is recommended:

How Forescout can help

With the recent acquisition of CyberMDX, Forescout healthcare customers can use CyberMDX’s solution to identify vulnerable medical and IoT devices. The solution automatically detects the medical assets within your network and organises them in an accessible inventory listing. Assets affected by Access:7 will appear in the Vulnerabilities Cyber Risks screen. Using the CyberMDX Control Center, customers can also track the number of affected devices and follow the progress of remediation.

The Forescout platform also protects against Access:7 vulnerabilities as follows:

eyeSight uses the Security Policy Templates (SPTs) module to identify and group vulnerable and potentially vulnerable devices. A new version of the SPT package, which can identify devices vulnerable to Access:7, can be downloaded here.

Find up-to-date information about impacted vendors and devices on the following links:

Patient Talk Podcast: Health IT market growth in China, aphasia, longevity and other top stories
May 12, 2022