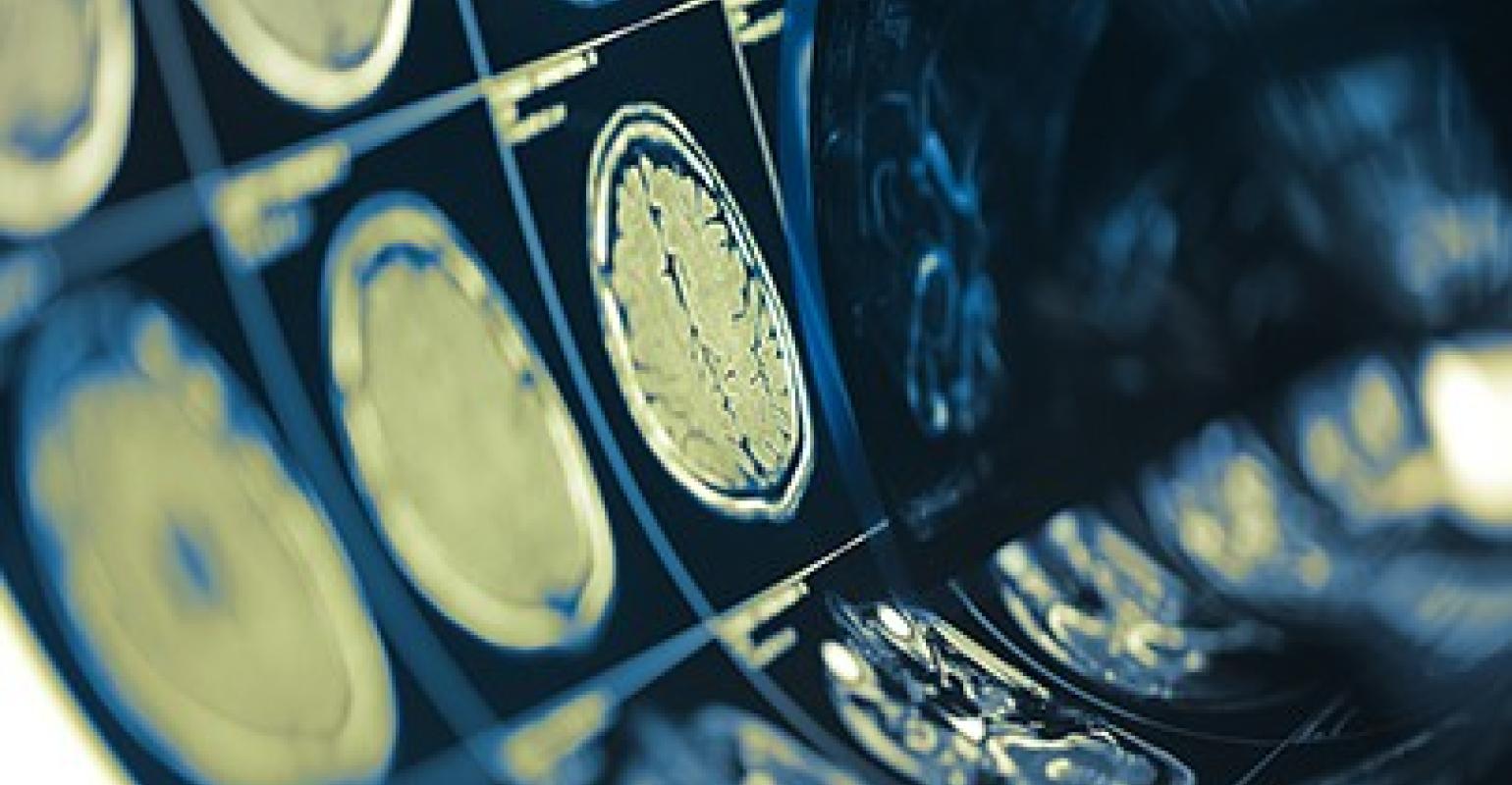 The way we image cancer could change dramatically in the next decade. This will probably be determined not only by the improvement of existing hardware or the advent of new cutting-edge imaging tools but rather because of two important disruptive technologies that apparently have little to do with medical imaging. The first innovation is related to the technical improvements of molecular diagnostics, in particular the advent of next generation sequencing; the second is related to the advent of deep convolutional networks for Artificial Intelligence (AI).

In order to evaluate the impact of new technologies one must keep in mind that, with some approximation, there are two types of cancer patients: those with metastases or locally advanced disease, that undergo medical therapy or radiotherapy and still have a dismal diagnosis, and those that have cancer diagnosed early enough to be treated with surgery. The latter have a higher probability of being cured.

Imaging can contribute significantly in detecting cancer at an early stage, even before symptoms arise. Examples of imaging test for early diagnosis are mammography, low dose lung CT, Virtual Colonoscopy and prostate MRI. Mammography is adopted within European boundaries for large scale, usually government sponsored, screening programmes; in other countries, mainly those outside Europe, breast screening is on a voluntary basis. The use of mammography has brought about a reduction of breast cancer mortality of approximately 20 per cent. Lung CT is being used in high risk patients (i.e. mainly smokers) in the U.S. and Russia with similar results in terms of impact on survival. Looking to the future we soon expect European guidelines to introduce prostate MRI as the first line examination in patients with high prostate specific antigen (PSA). Finally, three randomised trials have shown that Virtual Colonoscopy can compete with other screening tests, i.e. FIT, sigmoidoscopy and colonoscopy, in a screening setting.

So how can AI and molecular biology be game changers in the context of early diagnosis? Recent literature supports the statement that AI will probably be adopted by radiologists to detect and characterise cancer and might even take over simple tasks, such as detecting lung nodules, thus increasing the efficiency of screening programmes. Today, AI algorithms can identify lung nodules and breast cancer at least as well as expert human readers; they can also distinguish benign from the malignant lung nodules with a higher accuracy than humans; furthermore, computer-aided diagnosis has also allowed radiologists to detect more prostate cancers at MRI and more cancerous polyps at virtual colonoscopy.

Recently, a blood test has been developed at John Hopkins University that can detect eight common cancer types through assessment of the levels of circulating proteins and mutations in cell-free DNA. On average, for eight cancer types the sensitivity of the test was 70 per cent but was near 100 per cent for ovary and liver cancer. If findings will be confirmed, we will be on the verge of a paradigmatic shift. Indeed, in the future it might not be necessary to screen all individuals but only those with suspicious findings at a routinely performed blood test. Only individuals with a positive test will undergo imaging, probably supported by AI detection and characterisation algorithms, to confirm diagnosis and localise cancer. Hopefully, investments will be available in the future to validate the new tests and to implement them in screening programmes. Unfortunately, as of today, only 5 per cent of funds for cancer research go into early diagnosis.

Following radical surgery, some cancer patients eventually develop local recurrence or distant metastases. High risk patients are monitored by CT or MR so that treatment can be started as soon as possible in case of recurrence. Some patients actually have minimal residual disease after surgery that is not detectable by imaging. In stage II colorectal cancer patients, presence of circulating DNA in blood has been shown to be almost 100 per cent specific. In future, patients with cancer could be monitored with liquid biopsy and imaging be performed only in patients with suspicion of disease recurrence at the blood test.

When patients develop metastases, they can be treated with drugs that inhibit growth of cancer cells and determine their death. CT and occasionally MRI are used to measure objective response to treatment by summing up the diameter of most significant lesions. Change in sum of diameter is evaluated at successive timepoints and compared to baseline. Usually tumours treated with chemotherapy initially shrink, but in a large percentage of cases eventually grow back. When this happens, we say that cancer has become resistant to therapy. Actually, cancer is a genetic disease and now drugs are available that target patients with specific somatic mutations; but drugs become ineffective as new mutations develop downhill. However, if molecular drivers of resistant metastases are found then the patient can be treated again with a different drug. We call this adaptive therapy. After more lines of therapy, metastasis start behaving differently, some may shrink, others may grow, sometimes at different rates. This behaviour is defined mixed response.

So, in the future of cancer imaging, as the number of drugs and lines of treatment increase, we will not be able to assess response properly if we look at the patient as a whole. It will be necessary to evaluate the dynamics of each single metastasis. This will allow us to detect early on lesions that escape control as the new resistant clones proliferate. These lesions are a major concern and should be investigated by re-evaluating their mutational status and maybe could be treated aggressively, for example by surgery or if accessible by percutaneous ablation. Attempts are ongoing to identify lesions that will start growing back before they actually do, by radiomic analysis. Images are like the dark matter of the universe, they have hidden information derived, for example, from the spatial distribution of pixels, that may be decoded and processed to obtain scores of probabilities. Combining radiomic and genomic data could yield more robust and accurate information and might allow early identification of patients or of individual lesion that will become resistant to treatment.

Of course, we also expect significant improvements in imaging technology. In the future Magnetic Resonance Imaging could substitute CT for most oncologic examinations, providing superior tissue contrast and additional functional information. With new generation phase array coils and high field magnets it will also be possible to perform whole body examinations in a few minutes, increasing patient throughput and without exposure to ionizing radiations. Linking diagnosis to treatment will allow implementation of new strategies for treatment of advanced cancer. In particular, the new medical discipline of theranostics will allow targeted therapy of specific cancers by radioisotopes on targets preliminarily assessed by a diagnostic nuclear medicine test.

Oncologic imaging tools provide high diagnostic accuracy in the detection of cancer, are reliable in the assessment of tumour response and deliver useful information for planning of targeted therapies. In the future, AI will increasingly support the radiologist by further improving lesion detection and characterisation, by contributing to the development and validation of new predictive imaging and by improving patient workflow. Integration of genomic and radiomic information will be sought, so that each individual patient may benefit from the best possible treatment and change in therapeutic strategy put in place when a tumour progresses.