How to win the cybersecurity battle in healthcare 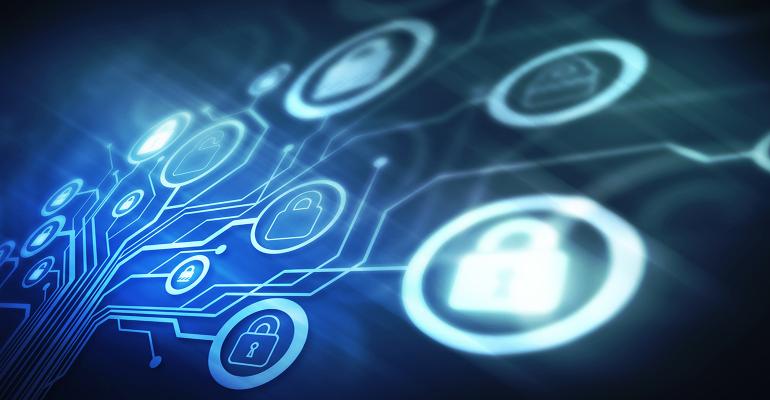 The ongoing proliferation of IoT in the medical industry has made cybersecurity an even bigger challenge.

Over the years, I’ve learned a few things about cyberattacks in the healthcare industry:

By default, a lot of people have access to patient medical records. This makes it very easy, and perhaps a bit enticing, for some to take advantage of the situation.

Internal actors are largely responsible for healthcare data loss. I’m talking about employees who access patient data out of curiosity or to commit identity fraud. Apparently, it is the only industry where this occurs at such an alarming rate.

While everyone else worries about cyberattacks from someone they’ve never met, security professionals in healthcare worry most about the people they talk to in the break room.

Even worse, motives seem to be a mix of financial gain – patient records are the most valuable form of digital personal data – and simple curiosity. The curious want to know what’s going on with others and the information is there for the taking.

A love affair with IoT devices

The ongoing proliferation of IoT in the medical industry doesn’t help either. These medical devices produce massive volumes of data about every patient who comes through the door, and most healthcare organisations don’t have a way to track what or where those devices are.

IoT might be the easiest target for attackers. There are lots of them, no one is watching, and security is nonexistent. We’ve seen attacks evolve from authenticating through default admin passwords and using IoT for botnets to the outright destruction of IoT devices by wiping their drives. Granted, wiped devices can be restored, but the impact is far greater if those devices deliver critical care.

There is a recurring set of challenges based on the feedback we get from our healthcare customers.

Reduce the time to discover threats

When you factor in how long it takes to discover a data breach, it suggests that healthcare is losing the battle. It’s not acceptable to find out weeks, months or years after a breach occurs.

I believe the answer lies in 360-degree visibility inside the network – across cloud, data centre, IoT, and enterprise networks – as well as real-time attacker detection and the prioritisation of all detected threats so you know where to start.

However, that answer must address the challenges I mentioned earlier. Here are four ways to get there:

This fundamental approach is advocated by a growing number of healthcare security professionals. Many are augmenting their security teams with AI-derived machine learning models to automate the early detection of cyberattackers, speed-up incident response, investigate conclusively and hunt more efficiently for threats.

It’s a battle that has been won by many healthcare organisations and the idea is gaining momentum. 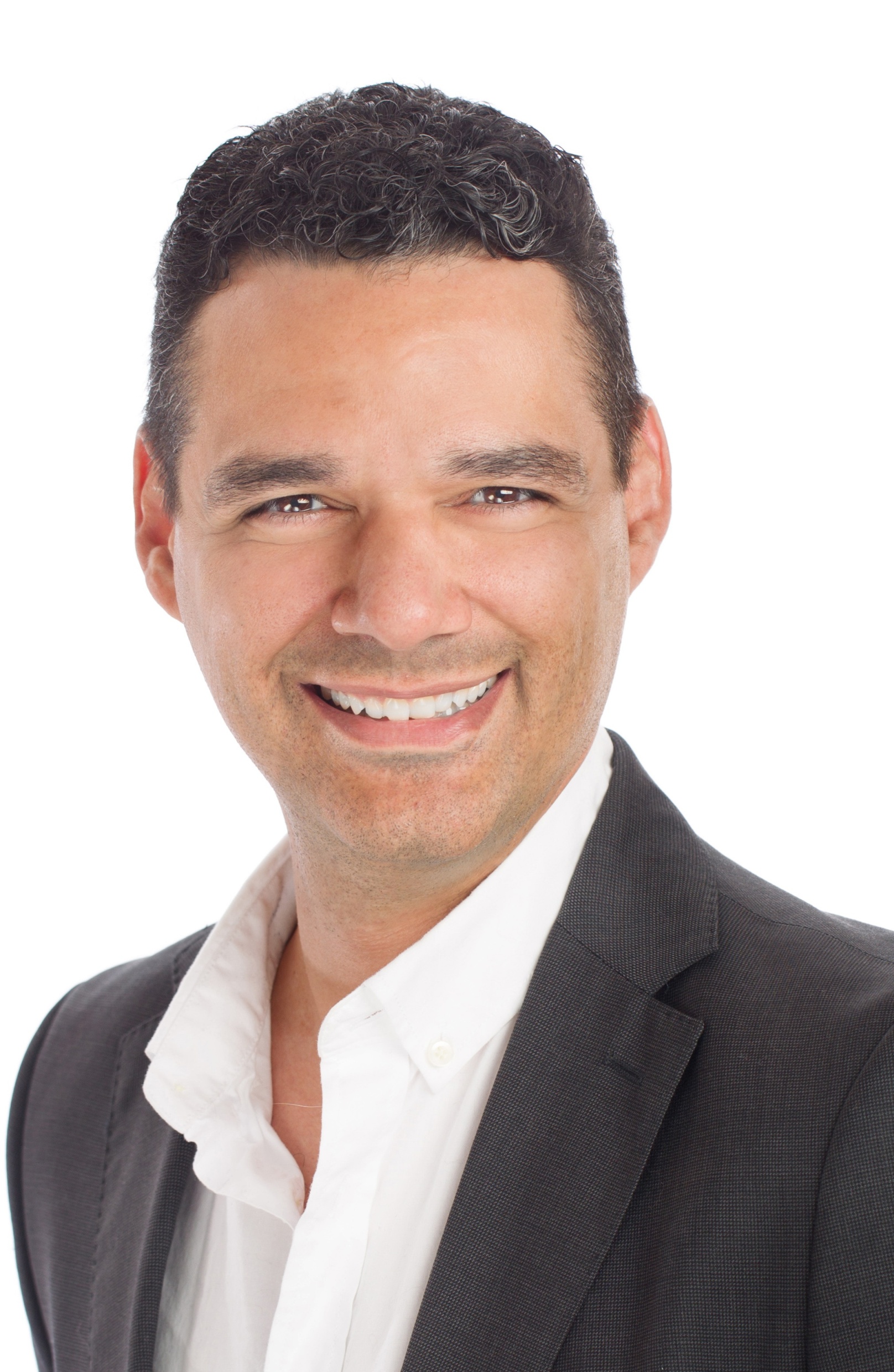