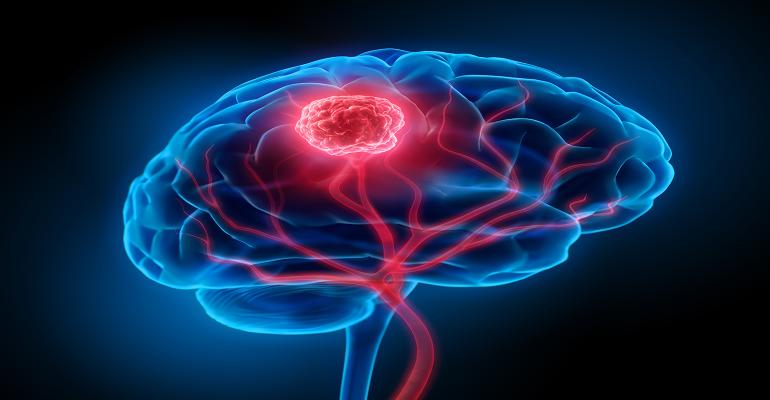 New technology will help researchers predict the outcomes of drug efficacy and can guide the development of drug treatments for tumours.

The developed technology can be transferred to other trending therapeutic applications such as measuring tumour response to drug concentration gradients, studying cancer cell signalling pathways, and investigations of invasive tumours.

Published in the journal Lab on a Chip, the paper presented a paper patterning method for high throughput culture, cryopreservation, and drug testing of 3D tumour models. Compared to existing approaches, the research showed that their technology offers a lower cost, easier and faster experimental procedure. It also shows that the patterned 3D tumour arrays can be cryopreserved for prolonged periods and thawed for on-demand use, providing a great advantage for tissue engineering and personalised medicine applications.

In their work, the team presented a robust method to create high throughput arrays of cell aggregates (3D tumour models) on a single paper platform for cryopreservation and drug screening applications. The technology allows for long-term storage of the 3D tumour arrays and subsequent thawing for drug testing. It first utilises the inexpensive, bench-top 3D printing technology to create masks with through-holes to selectively pattern silanised paper, via simple chemistry alterations, with an array of highly localised hydrophilic ‘virtual microwells’. Cell aggregation is then facilitated within the microwells, hereafter referred to as microspots, which are surrounded by hydrophobic regions, or ‘virtual barriers’, that prevent cell inter-microspot mixing.

The research shows that the generated paper-based 3D tumour arrays can be successfully cryopreserved and thawed for on-demand use, which could also be potentially utilised in the future as off-the-shelf components stacked together for building advanced and sophisticated tumour models.

Led by Assistant Professor of Mechanical and Biomedical Engineering at NYUAD Mohammad A. Qasaimeh, the researchers sought to develop 3D tumour models because they offer great potential for understanding the fundamental mechanisms governing tumour responses to drug treatments and provide opportunities to develop a number of emerging therapeutic applications. Most preclinical drug screening is currently conducted on simplified two-dimensional (2D) monolayers of cell culture, which do not fully represent the complexity of human tissues and organs.

By testing cisplatin (a typical chemotherapeutic drug) on breast cancer 3D models generated within the developed platform, they proved that their technology is capable of predicting the outcomes of drug efficacy.