Slime robots to usher in a new era in surgery 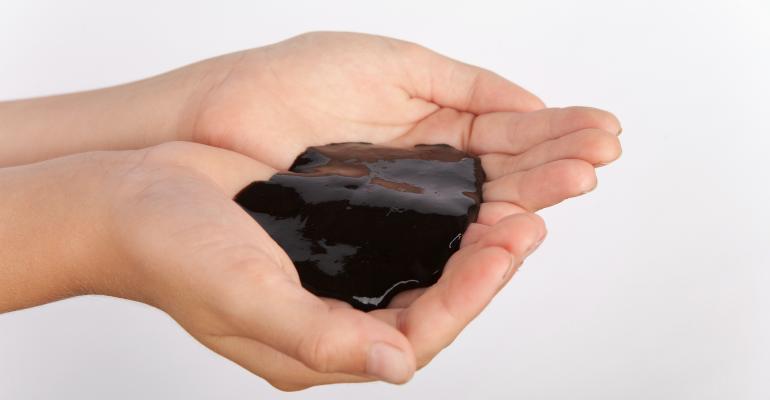 Researchers at The Chinese University of Hong Kong create advanced microbots for use in operating theatres.

A new kind of soft robot has been developed using metal particles and external magnets to make a slime-like substance that can move around, change shape and even grip objects.

The research by the Chinese University of Hong Kong was initially posited in March, with findings published by Wiley.

A different team of researchers from the same university have taken the concept a step further by using sticky tape to give the magnetised particles different forms, with these ‘microbots’ capable of changing shape in relation to the magnetic field they’re exposed to.

In their experiments, the team demonstrated the soft robots’ capabilities to move through water and along flat surfaces, while one crawled over a pig’s stomach tissue to attach and detach a therapeutic patch to an ulcer.

The team says the process of creating the robots can be automated, and predicts that one day the tiny robots could be printed out in long rolls and then cut to size.

Results from the study were recently published in a paper ‘Untethered small-scale magnetic soft robot with programmable magnetisation and integrated multifunctional modules.’

While potentially ground-breaking for the future of certain surgical procedures, a challenge remains in the toxicity of the magnetic materials used.

Research into how to mitigate this problem is ongoing, with the team that created the initial slime robot working on a protective coating to make the substance safe for health care applications.

This article was originally published on IoT World Today.