Exponential growth in HIT in healthcare systems comes with challenges 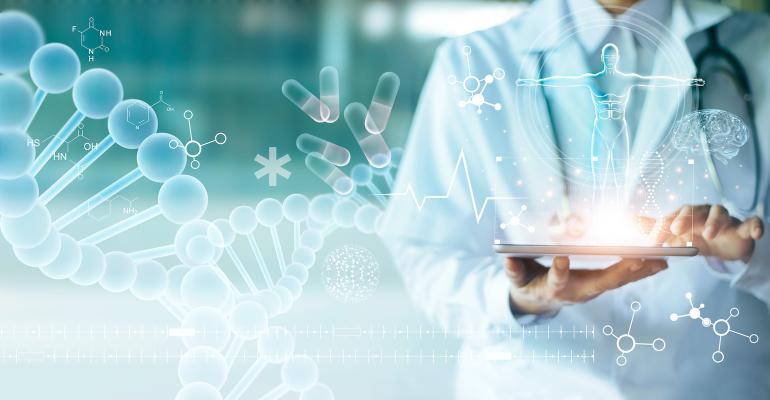 Exponential growth in the use of Healthcare Information Technology in healthcare systems over the past decade has brought its own challenges.

There has been an exponential growth in the use of Healthcare Information Technology (HIT) in healthcare systems over the past decade.

Speaking at the session titled “Patient safety impact of Health Information Technology (HIT) on patient safety” on the second day of the three-day Patient Safety Virtual 2021 conference that started on Thursday, Eric Woo, Regional Director, Asia Pacific Regional Office, ECRI Institute said, “A World Health Organisation (WHO) survey found in a study done between 2010–2015 in 96 countries that there was a huge spike in the adoption of health IT in healthcare systems.

“Of this, 50 per cent was from high income nations and 60 per cent from upper middle income countries.”

The idea of getting IT involved in the healthcare delivery system today is primarily driven by clinical and operational efficiency and effectiveness in terms of care especially for patient monitoring.

The study also showed that the growth was driven by funding, ecosystem, infrastructure, policies, legal framework and people and processes, he said.

The key points on how IT today is contributing to our healthcare systems include improved and effective communication, reduction in medical errors, improvement in safety, quality and efficiency as well as adherence to clinical and operation guidelines.

However, even though IT continues to play a vital role in health communications, there are some apprehensions. “In the works and projects we do in systems in various countries in Asia Pacific, we found that there were some challenges and considerations in the health system itself,” said Dr Woo.

He said that there is a need for a comprehensive team for interoperability as well as adequate resources. “The workflow has to be understood while designing a system. There are challenges trying to match the workflow with the system itself, especially the frontline process where data is all processed.”

Additional challenges include interoperability, usability, availability of system and information as well as the confidentiality and integrity process.

International experiences in HIT showed incident trends such as medication errors, patient identification errors, laboratory related errors, blood transfusion and more which were mainly due to contributing factors including data input, transfer and output mainly due to data quality, system interoperability, as well as people and processes.

Dr Woo said that among the interoperability challenges highlighted by studies include having an integrated system design which limits the effort to improve the workflow and also hinders the model of care as well.

Another international challenge that hinders HIT interoperability is cybersecurity. “During the pandemic, the number of hackers trying to hack the hospital system to get data from the hospital staff and hold the hospital ransom increased,” said Dr Woo.

Presenting recommendations, Dr Woo said that it was important that healthcare facilities have a monitoring programme after the implementation of the system to create a continuous feedback approach.

“This is meant to identify risks and potential risks associated with system failure and the system itself.”

Medical devices today are managed by undertaking risk assessments as soon as possible. “Today, technology is managed from a technological perspective such as availability of technical parts for better integration. We see a lot of insufficient consideration of risk particularly in different generations of devices that have impacted people and processes.”

It is also important to identify risks associated with integrating medical technologies. A robust plan, a committed resource, comprehensive understanding on current people and processes as well as technological factors is important, he concluded.