Time for a paradigm change in breast healthcare 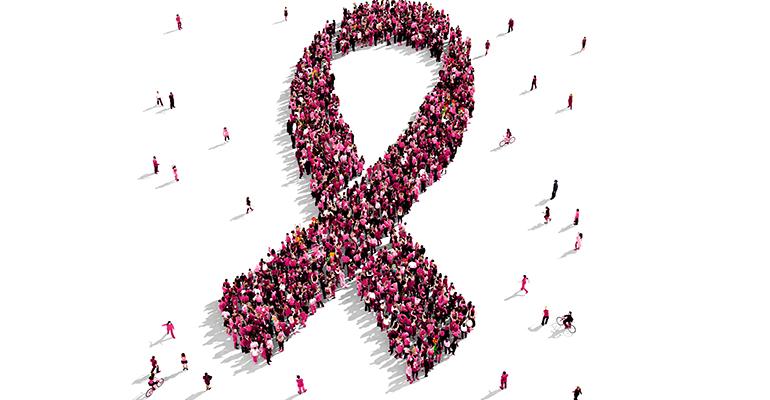 A woman loses her life to breast cancer every 10 minutes in India.

With some 165,000 new cases being diagnosed every year, the incidence of breast cancer has overtaken cervical cancer to become the most common cancer affecting women in India. What is even more alarming is that breast cancer is being increasingly diagnosed at a younger age (a decade earlier) in India, compared to the West. Due to lack of awareness and absence of an organised nationwide population-based breast cancer screening programme, more than 70 per cent of breast cancer in India is present in advanced stages, and as a consequence, majority succumb to the disease within a year of being diagnosed. With 87,000 deaths per annum, tragically, a woman loses her life to breast cancer every 10 minutes in India.

In 2002, whilst working in United Kingdom, my mother, Dr. Ushalakshmi was diagnosed with breast cancer. Her unexpected diagnosis coupled with a mission to work alongside like-minded colleagues to improve the delivery of breast healthcare in India became the defining moment in my life. The aim of this article is to share some of my goals that I translated to reality over the past 12 years, since relocating to India.

Mirrored upon the world’s first breast centre that was established in California, in 2007, I conceived, designed and established KIMS–USHALAKSHMI Centre for Breast Diseases, South Asia’s first free standing, purpose built comprehensive Breast Health Centre, which is located in Hyderabad, the capital city of the southern Indian state of Telangana. As nine out of 10 breast health issues are benign, the aim is to reassure the vast majority of “worried well” and treat those diagnosed with breast cancer in a multidisciplinary environment.

Having identified lack of awareness as one of the main reasons behind high mortality for Breast Cancer in India, a ‘not for profit’ breast cancer Charity was founded during the same year (2007). Based out of the state of Telangana, the Foundation bears my mother’s name (Ushalakshmi Breast Cancer Foundation) to honour her struggle in the fight against breast cancer. Over the past 12 years, the Foundation has left no stone unturned in its mission to transform breast cancer from a “taboo” issue to a much commonly discussed one through a number of innovative initiatives, thus creating the much-needed awareness about ‘early detection’.

With the singular aim of ensuring early detection of breast cancer and save more lives, Ushalakshmi Breast Cancer Foundation has implemented South Asia’s largest population-based Breast Cancer Screening Programme by way of Clinical Breast Examination (CBE) in 15 districts of southern Indian states of Telangana and Andhra Pradesh. Between 2012 to 2016, well over 200,000 underprivileged women between the ages of 35 to 65 years spread across 3,990 villages have been screened for signs of early breast cancer by 3,065 trained healthcare workers.

Breast cancers detected through this initiative have offered treatment free of cost through the state Government funded scheme. Impressed with this successful large-scale initiative, since the beginning of 2018, the Union Ministry for Health and Family Affairs has been implementing population-based Breast Cancer Screening Programme by way of CBE all across the country.

Starting from 2016, the standardised ABSI Training Module is being rolled out in every state across the country, which aims to empower General Surgeons working in towns and villages on every aspect of delivering effective breast healthcare. ABSI also aims to create public awareness about the importance of early detection of breast cancer, strengthen the concept of ‘patient advocacy’, and equally, impress upon the Government of India that early detection of breast cancer must become a political priority.

There are turning points in everyone’s life. Working towards accomplishing my vision in the country, that I was born and raised in, over the past 12 years has given me great satisfaction.