No child should be deprived the chance to hear 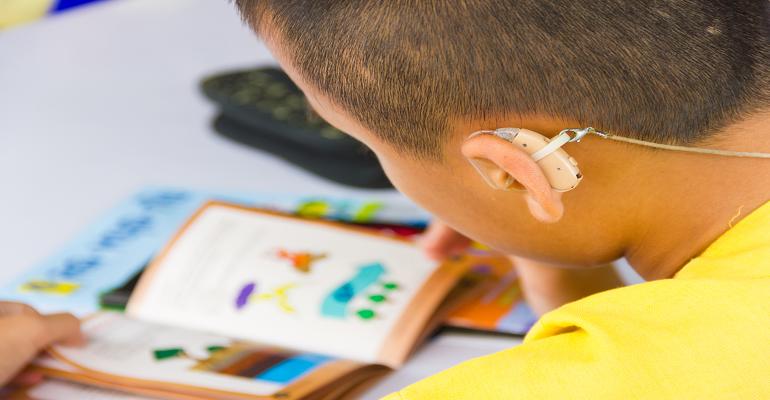 Cochlear nerve dysplasia (CND) has been used to refer to both hypoplasia and aplasia.

Hearing loss is the most common sensory abnormality, affecting 3 – 11 per cent of children. The incidence of congenital bilateral sensorineural hearing loss (SNHL) is 1.4 – 3 / 1,000 live births. This is suspected to be double in our region. The incidence of Auditory Neuropathy Spectrum Disorder (ANSD) is estimated at 10-15 per cent of children with a SNHL (Berlin CI, et al. 2010). Interestingly, 6-28 per cent of cases of ANSD are due to hypoplastic cochlear nerves (Buchman CA, et al. 2006).

Cochlear nerve hypoplasia was first described by Shelton et al (1989). The nerve diameter varies in normal-hearing subjects; therefore, it is the relative size, in relation to the facial nerve, that determines hypoplasia (Zanetti D, et al. 2006).

Related: 16 per cent people in UAE have never had their hearing checked

The term cochlear nerve dysplasia (CND) has been used to refer to both hypoplasia and aplasia. According to Bamiou et al (2001), cochlear nerve (CN) hypoplasia is often associated with a syndrome, while Levi J et al. (2013) reported 56 per cent prevalence of comorbid conditions (e.g., Congenital cardiac anomalies) and 50 per cent chance of inner ear abnormalities.

There is no universal criterion for diagnosing of CND. Levi J et al (2013) defined CND as <50 per cent of the size of the adjacent facial nerve. On the other hand, Kutz et al. (2011) argued that nerve absence on imaging does not rule out presence of some fibres, which could be traveling with other nerves. As advised by Pagarkar et al. (2011) diagnosis should be based on a combination of MRI, CT, and audiogical findings.

The optimal treatment of patients with CND is controversial and depends on whether there is complete absence of nerve fibres or hypoplasia. As there is a high prevalence of malformations and comorbidities in these patients, the assessment of the audiological development of these children after cochlear implantation (CI) is quite difficult.

So, should we deny the patients with CN aplasia the chance for hearing? Does the evidence support implanting the affected children?

Though old reports like, Goeverts, PJ. et al 2003, showed that patients with CN aplasia did not benefit from CI use, many other reports gave hope for these children. Relying only on radiological assessment may lead to false decision regarding implanting these patients, as it is quite possible that some nerve fibres actually exist, making CI a useful option (Kutz et al 2011).

The language outcomes and predicative factors of implanted patients with CND was studied on 50 patients (89 ears – 64 of them had aplasia on MRI) by Birman CS, et al 2016. Interestingly 96 per cent showed intraoperative CI evoked EABR response. Overall, 73 per cent were able to use some spoken language.

At this year’s Arab Health conference, I will discuss one of my patients who suffered from CN aplasia on one side and CN hypoplasia on the other side. This lovely 5-year-old girl presented with bilateral profound sensori-neuronal hearing loss and speech delay despite continuous use of hearing aids and receiving regular sessions of speech therapy. The child did not have previously any work up. This was done on presentation and radiological studies revealed the CND.

As CI is a potential hope for her to restore some hearing, this was performed on the left side (where CN hypoplasia is). She did well postop and better than expected. Four months after activation of the implant, the parents were keen to go for the right-side implantation despite radiological evidence of CN aplasia. However, there was audiological findings pointing to the presence of some CN fibers on the right side. This encouraged us to agree on implanting this side and the postop result was quite satisfactory.

My message to the medical community and to the society at large, is to do comprehensive assessment early after confirming the hearing loss in a child. This will clarify the underlying cause and help putting a plan for early intervention to restore hearing. As medical development continues there will be less and less children that will remain deprived from the gift of hearing. 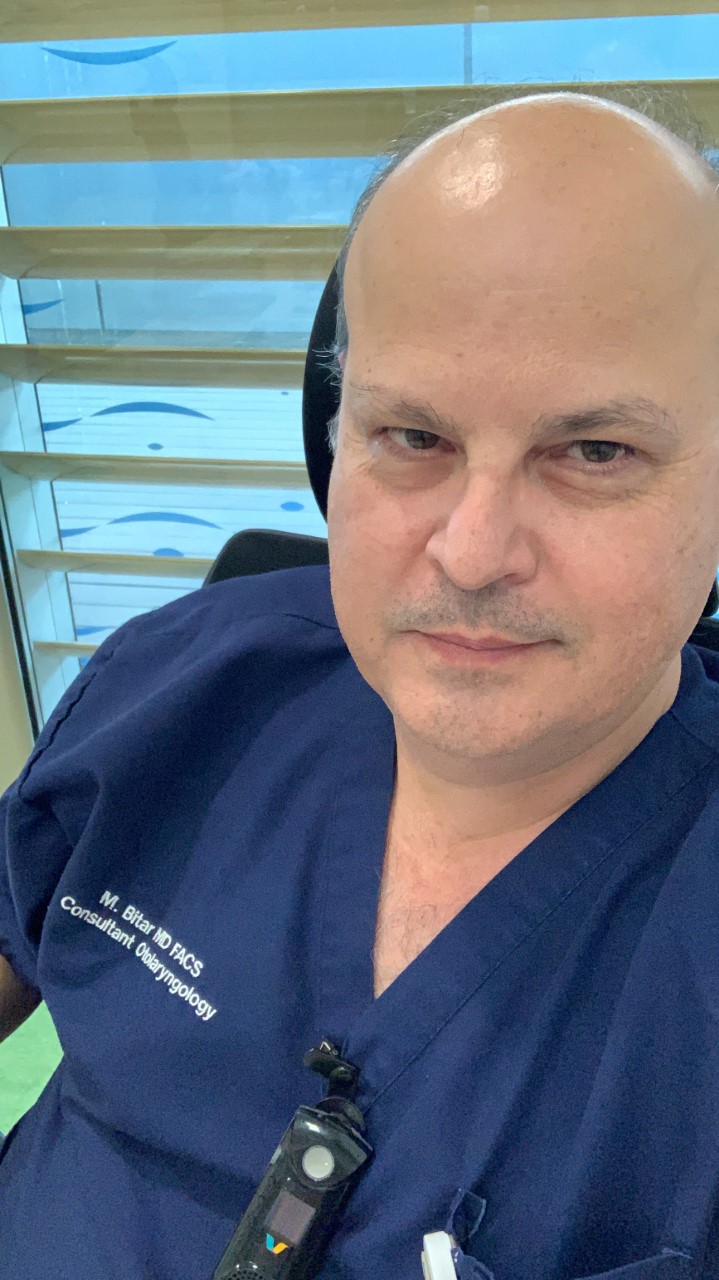