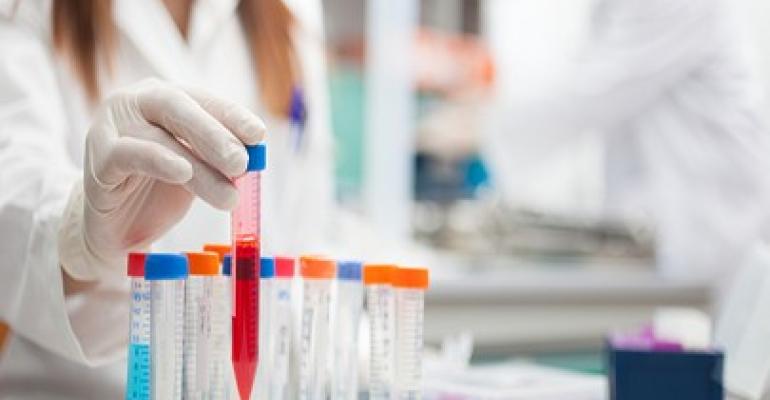 According to a new report by IQVIA titled “Unearthing the potential of the clinical trial market in Middle East, Turkey & Africa (META)”, increasing costs are putting pressure on big pharma giants to offshore clinical trials to emerging countries.

These emerging countries not only offer cost advantages but also a large patient pool and an overall faster process.

Amongst these emerging countries are the META countries (a group of nine countries including Egypt, Lebanon, Saudi Arabia, UAE, Jordan, Tunisia, Algeria, Morocco and Turkey) that offer potential to become the future hubs of clinical trials, the report says.

Globally, the pharmaceutical industry spent more than US$60 billion on clinical development in 2016 alone.

In terms of the number of CTs, ICH countries (U.S., EU, Japan), which make up 14 per cent of the total world population, have hosted around 61 per cent of all trials registered with clinicaltrials.gov until the end of 2013.

On the other hand, the BRIC countries and MENA, with a combined population of more than 3 billion, (nearly half of the world’s population), have collectively hosted less than 7 per cent of the clinical trials.

While Turkey and Egypt together account for 90 per cent of all the clinical trials hosted within META, Egypt alone has exhibited a growth rate of ~27 per cent, in increase in number of clinical trials hosted, over the last one decade. Jordan and Saudi Arabia with a well-defined regulatory infrastructure are well positioned to grow over the coming years.

The authors of the report note that there are many strategic factors that determine the location of conducting trials, such as, location of key partners, healthcare infrastructure, future launches besides the obvious factors like patient population, regulatory policies etc., and like various other industries, offshoring clinical trials to developing markets is becoming a viable option for pharma companies to better control the exorbitant development costs.

As per industry reports, it is expected that depending on the choice of location, cost savings can range from 30 per cent to 65 per cent compared to trials conducted within the U.S. or Western Europe.

Recent trends indicate that the META governments have realised the increasing importance of clinical trials and are taking active steps to drive investment and innovation in the country.

The report concludes that hosting clinical trials is advantageous to overall society and improves access and helps to build a strong talent pool for local industry advancement. It also found that META governments have also realised the huge impact that clinical trials would potentially have on their economies and have hence started taking steps to drive investment and innovation in their countries.