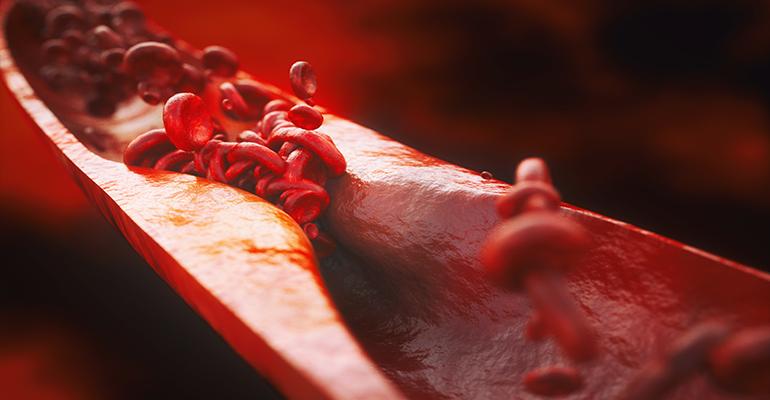 PCSK9 inhibitors work to lower the cholesterol through a different mechanism.

Every second one person will die from cardiovascular disease somewhere in the world. There are more than 17 million people who die every year from heart disease.

The big question is why do people have a heart attack?

In spite of extensive research all over the world, the definite answer is not available yet, but these researches showed the “risk factors” which include hypertension, dyslipidemia, diabetes, smoking, obesity, lack of exercise, unhealthy diet, too much of stress, genetic factors, ageing, hormonal factors, among others. Many of those risk factors are modifiable. The study showed that the stricter there is control of the modifiable risk factor, the more likely there is a chance of decreasing having cardiovascular disease including heart attack.

Most patients tolerate Statin well and many of them reach the target by using the maximal dose of Statin with or without Ezetimibe. However, there is still significant number of patients who cannot tolerate Statin. In addition, there are fewer patients who are on maximal dose of Statin and Ezetimibe but are still not reaching the target (less than 55) in high risk patients. For those patients there is a new group of medicine called PCSK9 inhibitors, which works to lower the cholesterol through a different mechanism.

The two that are commercially available are Alirocumab and Evolocumab. Those medicines are strong and safe; they can lower LDL about 60 per cent. It used as an injectable form, one injection every two weeks.

Two major studies, Fourier and ODYSSEY outcome studies, which include close to 45,000 patients, showed that using those new medication “PCSK9 inhibitors” can lower the LDL about 60 per cent and may bring LDL to 25 or even less than 15. This translated to lowering the cardiac event close to 15 per cent extra to the maximum treatment with the standard of care.

Evolocumab, or the brand name Repatha, comes with an injection of 140mg twice a month or it can be 420mg once a month. Another medicine is Alirocumab (Praluent) that is 75 mg or 150 mg and can be given twice a month.

Short term and intermediate terms of up to five years showed using those medicines are safe despite of lowering the LDL to very low level, down to 25 or even to 15 mg. There was a concern that very low LDL may increase the risk of hemorrhagic stroke, diabetes, liver disease or other complications but it turned out that there is no increase in any of the side effect if LDL is lowered to a very low level.

Now with the new medications available, we can almost bring the LDL to the target, which is less than 55 mg in very high-risk patients.

The main concern of those medications is the cost because the monthly cost is about US$600. If the price came down and there was more widespread use of these medications, there will be a much higher percentage of patients achieving the targeted LDL and that will hopefully be translated to significant lowering of incidents of heart attack, stroke or death.