Home>Medical Specialities
Recent
Used medical equipment: A sustaining resource
May 06, 2021
Case study: Latrobe Regional Hospital
May 06, 2021
Healthcare AI market will expand at a CAGR of 43.7 per cent by 2026
May 05, 2021
Comprehensive analysis of SARS-CoV-2 immune responses
May 03, 2021
POLL
Femtech at the forefront
May 03, 2021
Streamlining for safety: Barcode medication administration for intravenous medications
May 03, 2021
UK Healthcare Pavilion partners with Middle East Medical Portal
May 03, 2021
What are the key risks for organisations in healthcare?
May 03, 2021 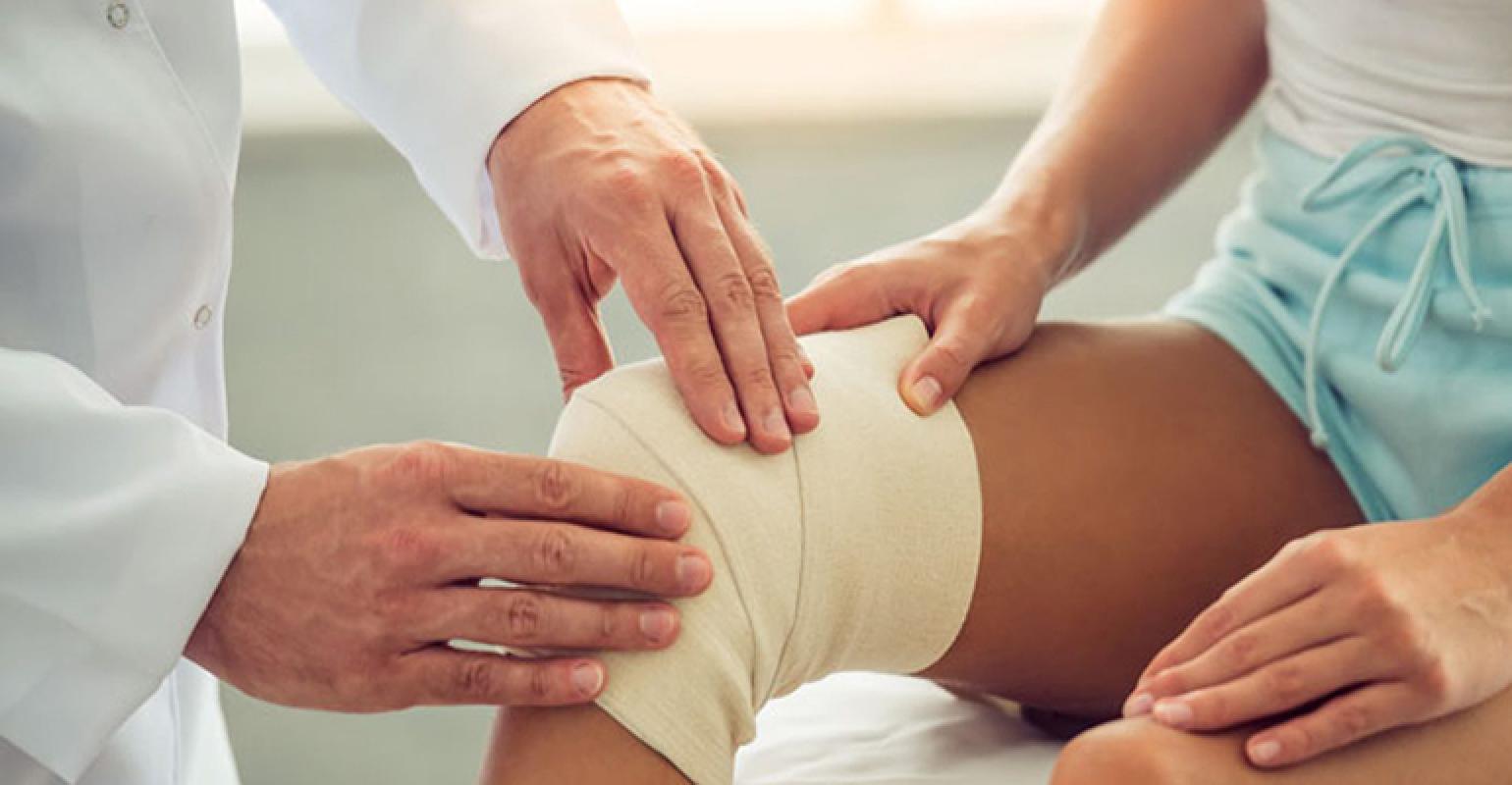 Recently, Dr. Herve Ouanezar presented innovative clinical results based on his research at the International Congress for Joint Reconstruction Middle East 2019 and the 7th Emirates International Orthopaedic Congress in Dubai.

“We want to improve patients’ overall care before, during and after surgery,” explained Dr. Ouanezar.

For this Consultant Orthopaedic Surgeon, the prerequisite for successful surgery is a technique that preserves the patient’s biology to the greatest possible extent and that best reproduces the biomechanics of the knee combined with a personalised multidisciplinary approach that takes the specifics of each case into consideration.

“Many people think that if their knee is affected, they will suffer for a long time, if not for the rest of their lives,” he said.

In the past five years, there has been considerable progress in anterior cruciate ligament (ACL) reconstruction, and Emirates Hospital Day Surgery and Medical Center, Motorcity, has integrated these advances into its care protocol.

To reconstruct the torn ACL – the ligament that stabilises the knee in rotation – the surgeon uses an autograft by taking tissue from the patient’s thigh or patellar tendon. The torn native ACL, which would have been removed in the past, is now preserved to facilitate the new transplant’s biological integration by serving as a tutor.

“Thanks to my former mentor Dr. Sonnery-Cottet in Lyon, France, this technique has been popular in Europe since 2014,” said Dr Ouanezar. “Thanks to him, I am part of the Scientific ACL Network International (SANTI) study group, which is performing research on the pathology of the anterior cruciate ligament.”

The second advancement is the improved diagnosis and repair of unstable meniscal lesions known as meniscocapsular tears.

Dr. Ouanezar said, “Two or three years ago, in two out of five patients, these lesions were not visible using an MRI or even during the surgical procedure”.

This advancement allows for better preservation of the menisci, which act like shock absorbers and play a major role in stabilising the knee. Now patients can hope to delay the onset of early osteoarthritis.

Dr. Steven Claes, a Belgian surgeon who is part of the SANTI group, contributed to the third major evolution of this subspecialty in orthopaedic surgery. In 2013, based on previous work and collaboration with other specialists, he highlighted the existence of a ‘new’ knee ligament – the anterolateral ligament (ALL). Reconstructing this ligament at the same time as the ACL increases knee stability and protects the ACL graft.

“With ACL, this ligament plays an important role in the rotational stability of the knee. The rate of re-rupture of the ACL after surgery is usually 10 per cent,” Dr. Ouanezar explained. “Based on an analysis of 600 patients with a minimum of two years’ follow-up, the combined reconstruction of these two ligaments substantially reduces the rate of re-rupture. Currently, surgeons face the challenge of deciding when it is necessary to undertake ALL reconstruction in the interest of avoiding unnecessary surgeries.”

Repair vs reconstruction: Save the ACL

Last January, the Arthroscopy Journal published an article about a promising new arthroscopic technique for primary ACL repair combined with ALL reconstruction. As one of the authors, Dr. Ouanezar believes that the preservation of the native ACL using this arthroscopic primary repair technique can achieve short-term clinical success in a carefully selected subset of patients. If ACL repair is possible, patients undergo a minimally invasive arthroscopic procedure that focuses on maintaining the patient’s native tissue and avoiding the use of grafts. Shorter, less invasive and less painful than reconstruction, this procedure has fewer complications. The patient regains their range of motion more rapidly with minimal atrophy, dramatically reducing the recovery time.

“I was very lucky to have been trained by one of the world’s leading surgeons in ACL repair during my fellowship,” said Dr. Ouanezar. “At the world-renowned Hospital for Special Surgery in New York, Dr. DiFelice taught me how to apply a daily advance ACL repair philosophy to help some patients avoid unnecessary major surgery.”

In the UAE today, athletes between 16 and 32 years of age are most likely to experience knee injuries. “Footballers are most likely to be affected, and those who practice other sports such as basketball, volleyball, CrossFit, squash and martial arts,” said Dr. Ouanezar.

Although age has long been an important criterion for operations – these were not usually performed on patients aged 40-45 years. This is less likely to be the case today. A discussion with the patient makes it possible to determine their level of activity and to suggest surgery based on the patient’s interest in continuing to engage in a sporting activity. “Except for cases involving a very degenerative knee with advanced osteoarthritis, there is no major contraindication to surgical treatment,” Dr. Ouanezar explained.

For several years, surgical management has involved the use of arthroscopy or keyhole surgery, a minimally invasive technique performed under loco-regional or general anaesthesia that involves making very small incisions, introducing a camera into the knee and using miniature instruments to treat the lesions. At Emirates Hospital Day Surgery and Medical Center, the length of stay is one day, with a significant reduction in post-operative pain thanks to the new compressive cryotherapy system.

“Surgery is not everything,” Dr. Ouanezar emphasised. “We integrate the patient into a personalised rehabilitation programme with physical trainers, sports physicians and physiotherapists. After using crutches for one month and adapted physiotherapy for three months, the patient can return to a pivoting sport after six to eight months. The post-surgery results are very promising; more than 90 per cent of the patients report that they are satisfied, and more than half are able to play their preferred sports at pre-injury levels.”

From state-of-the-art imaging equipment to the most cost-effective disposables; developments in surgery to advances in prosthetics, Arab Health continues to be at the heart of healthcare in the Middle East.

Confirm your attendance today to meet with your industry peers.