HomeClinicalExperts underline need for early detection of blood cancers in UAE
Recent
Can healthcare robots answer physical and emotional needs?
May 27, 2022
The deadly case of the Therac-25: a warning for medical AI
May 26, 2022
Innovation vital in the evolution of clinical trials
May 25, 2022
Emerging cases of monkeypox investigated
May 24, 2022
POLL
The essentials of personalised healthcare in low-budget regions
May 23, 2022
The Florida International Medical Expo gears up for landmark 2022 event
May 23, 2022
AI, big data, VR and blockchain expected to power patient-centric applications
May 20, 2022
Dubai Hospital launches ‘Da Vinci Xi’ surgical robot to perform robotic-assisted minimally invasive surgeries
May 19, 2022 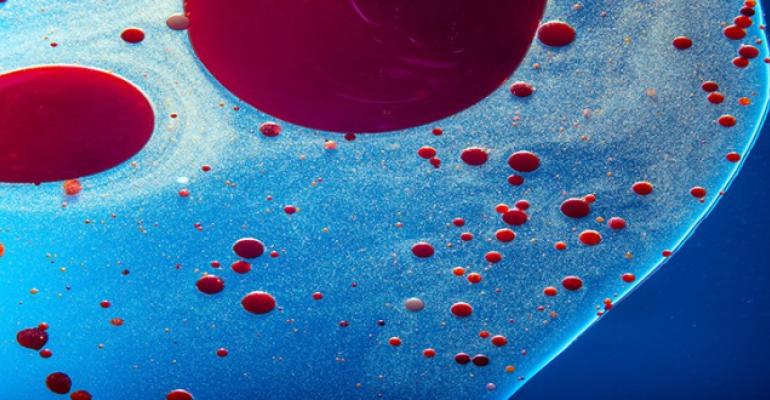 The UAE is determined to bring down cancer fatalities by 18 per cent by 2021.

Blood cancers essentially affect the production and function of your blood cells, and most originate in the bone marrow where blood cells are produced. Blood cancers can be divided in leukaemia, lymphoma and myeloma.

On the other hand, this is a cancer of the plasma cells of the blood. These cells are white blood cells that produce antibodies that fight disease and infection. Myeloma cells prevent the normal production of antibodies, which leaves the body defences weakened and more susceptible to infection. Severity of each type of cancer depends on the staging and extent of disease.

It is a cancer of a type of white blood cells known as lymphocytes. There are two main types of lymphoma; Hodgkin and Non-Hodgkin – the primary difference between these two categories of cancer is the type of cell of origin and when and where the mutation arises in the development of these cells.

“The exact cause of Hodgkin’s lymphoma is not known, but viruses, genetics and environmental factors have all been implicated. The Epstein-Barr virus has been linked to cases of some of these cancers. Same-sex siblings, twins and children of the affected individuals can be at a higher risk of developing these cancers. It is most common in adults aged 15 to 35, and in those over the age of 50. It is somewhat more common in males,” explains Dr. Faraz Khan, MD, Consultant Oncologist/Haematologist, American Hospital Dubai.

“Lymphoma symptoms can be similar to those of viral diseases but persist for longer than expected. Patients may notice a swelling of lymph nodes that is usually painless, accompanied by fever, weight loss, fatigue, night sweats or chills. This overlap of symptoms can often lead to misdiagnosis or delay, which underlines the serious need for awareness on cancer symptom. Early diagnosis will enable early treatment for optimal outcomes,” he adds.

Lymphoma symptoms can be similar to those of viral diseases but persist for longer than expected.

According to statistics, there are 4,500 new cases of cancer reported each year and it is the third leading cause of death. As a result of these statistics, the UAE is determined to bring down cancer fatalities by 18 per cent by 2021 and is a key performance indication of the UAE National Agenda. According to reports, leukaemia and Non-Hodgkin’s lymphoma are both amongst the top five cancers diagnosed in both men and women within the UAE.

“As the cause for these cancers such as leukaemia and lymphoma remain unknown, it is hard to say exactly how to prevent them. However, avoiding exposure to solvents such as benzene and toluene and avoiding unnecessary exposure to x-rays is a good practise,” says Dr. Khan. “Cancers are also associated with poor diet, lack of exercise and tobacco use, so it is always recommended to avoid these and ensure a healthy lifestyle. There are many innovative and novel approaches for treatment depending on the stage of disease, although some may cause side effects.”