Diabetes management in the times of COVID-19 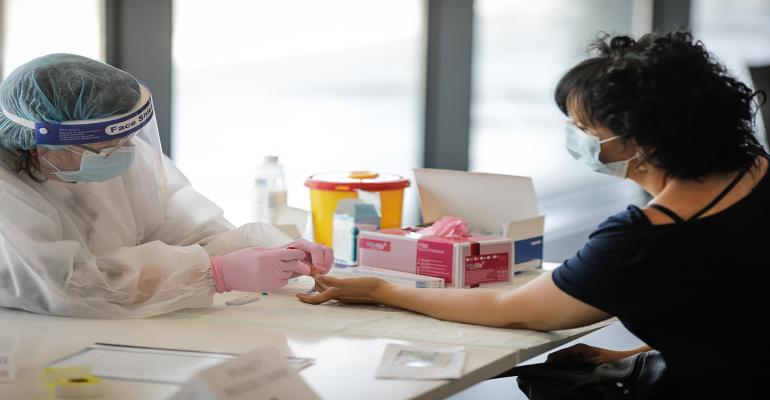 Diabetes is a global epidemic affecting an estimated 422 million people worldwide. Type 2 diabetes can be caused by genetic inheritance, but by far the obesity epidemic has created massive increases in the occurrence of Type 2 diabetes. This is due to the major insulin resistance that is created by obesity.

In an interview with Omnia Health Magazine, Dr Mohamad Sohil, Specialist – Endocrinology, Medcare Hospital, Sharjah, emphasised that people with diabetes are being hit hard by COVID-19. According to a Lancet Diabetes & Endocrinology study mining 61 million medical records in the UK, 30 per cent of COVID-19 deaths occurred in people with diabetes. After accounting for potentially relevant risk factors such as social deprivation, ethnicity, and other chronic medical conditions, the risk of dying from COVID-19 was still almost three times higher for people with type 1 diabetes and almost twice as high for type 2, versus those without diabetes.

The doctor also shared data from the U.S. Centers for Disease Control and Prevention that showed that more than three-quarters of people who died from COVID-19 had at least one pre-existing condition. Overall, diabetes was noted as an underlying condition for approximately four in 10 patients. Among people younger than 65 who died from the infection, about half had diabetes. Clinicians and scientists have said that there is no question that unless people with diabetes have their glucose under control, COVID-19 poses much more danger to them than to other people.

“Over a lifetime, problems with too much or too little glucose inflict widespread damage in the kidney, heart, and liver, as well as around nerves,” explained Dr Sohil. “Stroke, heart attack, kidney failure, eye disease, and limb amputations can be the legacy of poor glucose control. The linings of blood vessels throughout the body become so fragile they can’t ferry needed nutrients, as well as they, should. Inflammation rises and the immune system does not perform well.”

He stressed that obesity, which is more common in type 2 diabetes but can also occur in type 1, makes all these conditions worse. Once someone with diabetes or obesity became infected with COVID-19, then their outcomes were generally not as good. They were more likely to be hospitalised, intubated, and have higher rates of death. People with obesity, as a rule, have lower cardiorespiratory fitness, meaning they can’t move as well due to poorer lung function, severe sleep apnoea, and blood vessel disease. “Also, downstream hypertension and other cardiovascular diseases pose a greater risk. It’s those comorbidities that seem to be affecting the increased risk or poor outcomes,” he added.

Diabetes is a chronic condition associated with abnormally high levels of sugar (glucose) in the blood. Insulin produced by the pancreas lowers blood glucose. Absence or insufficient production of insulin, or an inability of the body to properly use insulin causes diabetes. 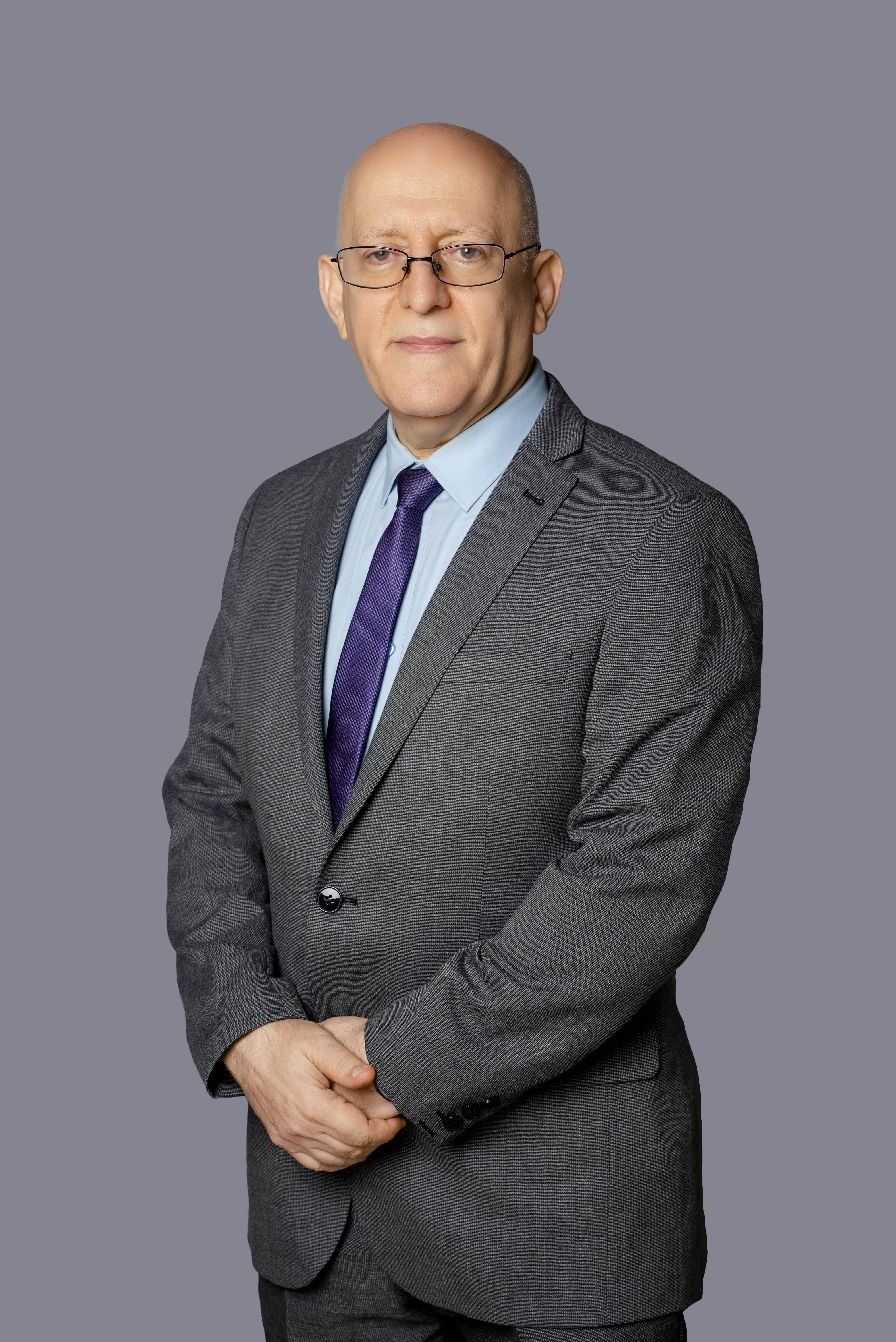 Diabetes management in the UAE

The number of people with diabetes in the UAE has increased dramatically during the last five decades and with the further development of the country, more people are being diagnosed with diabetes.

The doctor said that in 2000, the prevalence of diabetes in the UAE was the second-highest in the entire world. In order to reduce the prevalence of diabetes and improve the quality of life and reduce the long term diabetes complications, especially, cardiovascular, renal and ophthalmic complications of diabetes, the National Diabetes Committee (NDC) encouraged and supported by Ministry of Health developed guidelines to ensure optimal diabetes management, which every person with diabetes deserves. These guidelines use the evidence and analysis of the International Diabetes Federation (IDF) and the American Diabetes Association (ADA) guidelines as well as local experience obtained over the years.

“Thus, the guidelines are customised to suit the culture and the style of living in the UAE, ensuring a reliable and efficient method of the management of diabetes, and as result, there was a reduction of the prevalence of diabetes in UAE. In 2014, the UAE become the fifth highest in the GCC in diabetes after being the second-highest in 2000,” he highlighted.

Dr Sohil said that clinicians are often asked how will an individual respond to a specific medication? Who will develop diabetic retinopathy? How can we generate a personalised glucose control algorithm to help develop a safe closed-loop system? Of the millions with pre-diabetes, who are most likely to develop diabetes and thus benefit from preventive regimens? This is where Artificial intelligence (AI) could become an important tool, he said.

“AI can be defined as a means for computers to do tasks that would normally require human intelligence. While diabetes mellitus is a chronic, pervasive condition that is data-rich and with a variety of potential outcomes. Thus, diabetes is fertile ground for incorporating AI,” he concluded.

Can diabetes be prevented?