Decoding the curious case of Dystonia 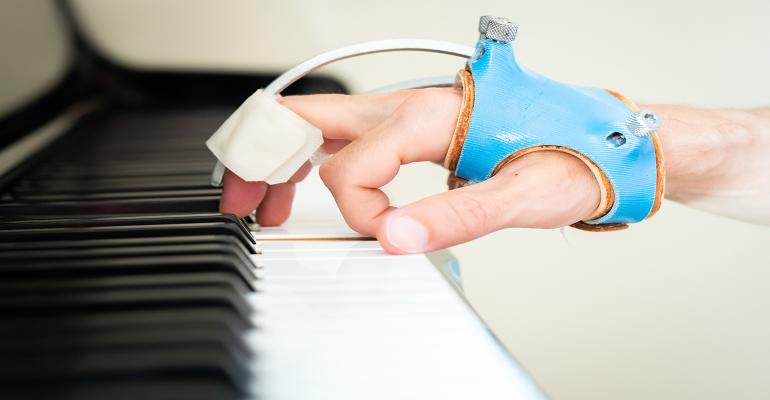 Dystonia may occur due to excessive repetitive activity, using the same motor system in the brain.

Dystonia is a brain condition where there is an abnormal control of muscles because of changes in the brain, which leads to excessive muscle contraction. Some people can have it without any known cause or due to a genetic condition where they have an abnormality in a gene that affects the brain control of muscles. It can also occur due to damage in the brain, such as a stroke or tumour or inflammation.

In an interview with Daily Dose, he explained that while some conditions are similar to dystonia, what separates it from others is that the contractions of the muscles are very patterned. There are specific muscles that are always involved. It's also dependent on the activity of the person. The overactivity of muscles is more in certain positions and particular tasks.

Bhatti said that dystonia is underdiagnosed and is often missed. It could present as a muscle spasm in the jaw, feet, hand, or neck, leading to an abnormal posture of any part of the body. Or if one feel's certain muscle tightness or that their posture is unusual, or there is an excessive tilting of the head, clenching the jaw or curling toes in. Anytime there is any unusual muscle tightness or posture, one should be concerned about dystonia.

Among the different types is task-specific dystonia, where the abnormal muscle contraction is only seen in specific specialised tasks such as musician's dystonia and writer’s cramp.

Bhatti explained: "For example, if you play the piano, violin, or flute, then you may develop a dystonia where when you try to play the piano there is an excessive muscle contraction in the fingers, creating a spasm or a cramp due to which you can't play."

Although few people have genetic dystonia, many develop it without any apparent cause. This is referred to as primary dystonia or idiopathic dystonia. That dystonia may occur due to excessive repetitive activity, using the same motor system in your brain, which might trigger dystonia due to abnormal organisation. 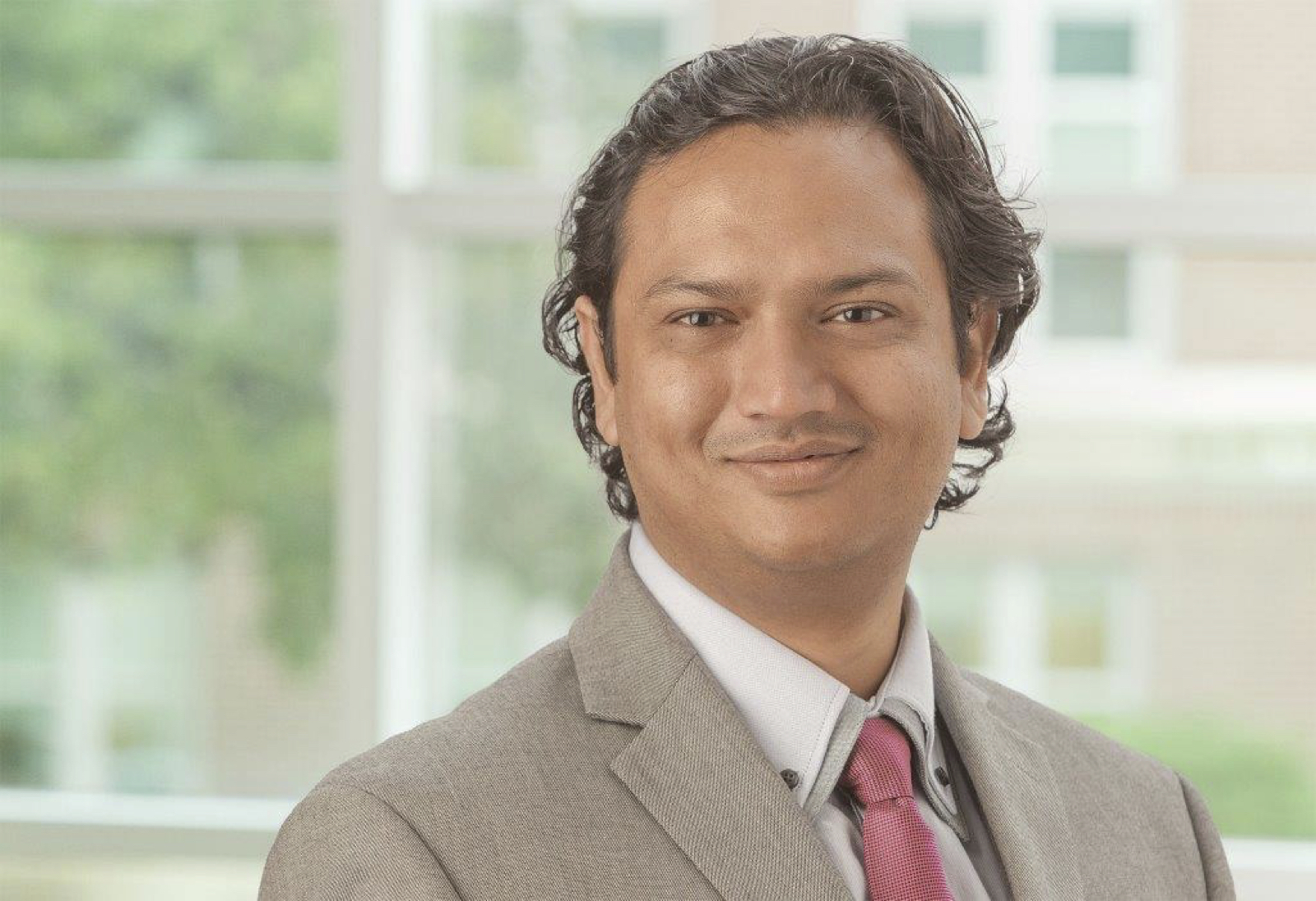 When asked about what sort of rehabilitation can help patients with dystonia, he said it can be in the form of a training programme with either general training through different exercises or specialised training based on what actions are bringing out the dystonia. Some programmes look at feedback or biofeedback, where some information can be given back to the patient on their muscles either visually or through electrical stimulation. There is also a therapy that combines some form of brain stimulation or neuromodulation. One example would be to put a device on top of the skull, which creates a large magnetic field that can alter the brain's activity. It can be focused on specific areas of the brain. This can be used in combination with other exercises as one form of therapy.

"There is not a lot of research on dystonia and rehabilitation, as it is not a very common condition. It will be hard to find enough patients and unless you specialise or specifically see patients with dystonia. One of the biggest challenges is that all the research out there is a very poor level of evidence due to few patients involved," he shared.

However, technology is starting to play a critical role in improving the lives of those with dystonia. For instance, some devices can be worn on arms and feet to help improve dystonia. There are smart devices that can react to the body movement and try to realign or reposition it to fight back excessive muscle contraction. The devices can provide sensor-based feedback; it gives an auditory stimulus signal or visual signal feedback on what is happening with the dystonia. This technology could also be integrated into the smartphone or wearable devices to integrate with the body and figure out what kind of benefits it provides.

Bhatti stressed: "The underlying problem with dystonia is that right now, we don't have a way to cure it. There is a microscopic restructuring in the brain that causes dystonia. Once the brain has formed new connections, you cannot undo them so far, but maybe that will change over time. All the current treatments that we have are supportive treatments that try to block the symptoms so that patients can keep on with their daily activities without being too affected by excessive muscle activity.

In the future, he said, therapy for dystonia would combine neuromodulation. This would involve altering the brain circuitry through either magnetic field or electric field, along with therapy that uses some of these technologies that give a more accurate assessment to the therapist and more accurate feedback to the patient. This would involve retraining the brain by using different tools and modalities available.

"The treatment is multidisciplinary," he emphasised. "Once the dystonia is diagnosed, therapy is started. Even if patients are taking medications or pills, it's not going to work in isolation, and they have to go to therapy. Moreover, even if they go for surgical treatment, they still need to continue therapy and rehabilitation. In the future, it will become a more integrated model where intense technology-enabled rehabilitation will work along with some of the brain modulation, which will be less invasive."

How to recognise dystonia

The article was published in Arab Health Daily Dose Day 1. Read all the issues here.