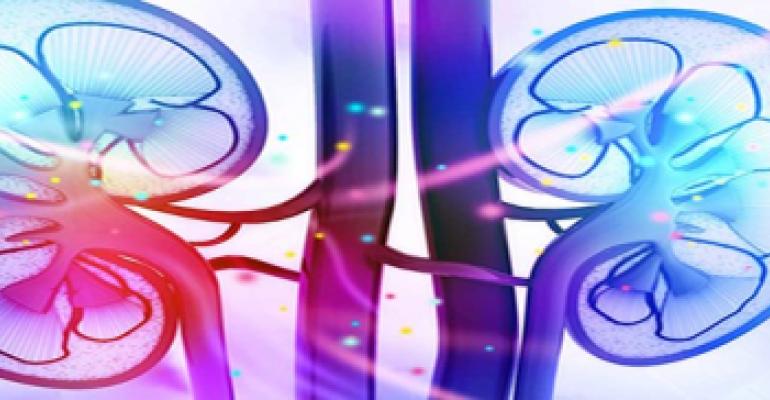 The term acute renal failure (ARF) describes the clinical syndrome in which an abrupt (hours to days) decrease in renal function leads to the accumulation of nitrogenous waste products and, commonly, a reduction in urine output.

According to Dr. Manu Gopala Krishnan, Specialist – Nephrology, Aster Hospital, Qusais, in the UAE, previously, doctors were entirely dependent on creatinine for diagnosis of AKI but now there are various tests that will pick up AKI at a much earlier stage. These are called novel biomarkers of kidney injury.

“The disadvantage of creatinine is that it will elevate in renal failure only once 50 per cent of kidney function is lost,” Krishnan explains. “Novel biomarkers are kidney injury molecule -1, cystatin c, NGAL (Neutrophil gelatin associated lipocalin) and LFABP (Liver Fatty Acid Binding Proteins).”

Chronic kidney disease has also evolved tremendously from classification based on estimated glomeurular filtration rate. It is classified in to five stages based on GFR (normal filtration 90- 120ml /min/1.73m2). In the classification, a test called micro albuminuria has been added to detect renal failure early because of the fact that routine urine test will not pick this up. If CKD is detected early, there are effective measures to prevent the progression of disease. Especially if eGFR is less than 6o ml/min for more than three months then close monitoring is required.

“Today, new modalities of dialysis like hemodiafiltration, which is done at Aster Hospital, and hemofiltration, has improved the clearance of waste products, thereby increasing the quality of life in patients with stage 5 CKD (GFR less than 15 ml/min),” he adds.

“Currently, doctors are expecting the introduction of a device called “wearable artificial kidney" which would replace renal transplant in the coming decades.  This has an advantage of avoidance of immunosuprressive medication in post transplant settings and will put an end to the long donor waiting period for CKD patients.”