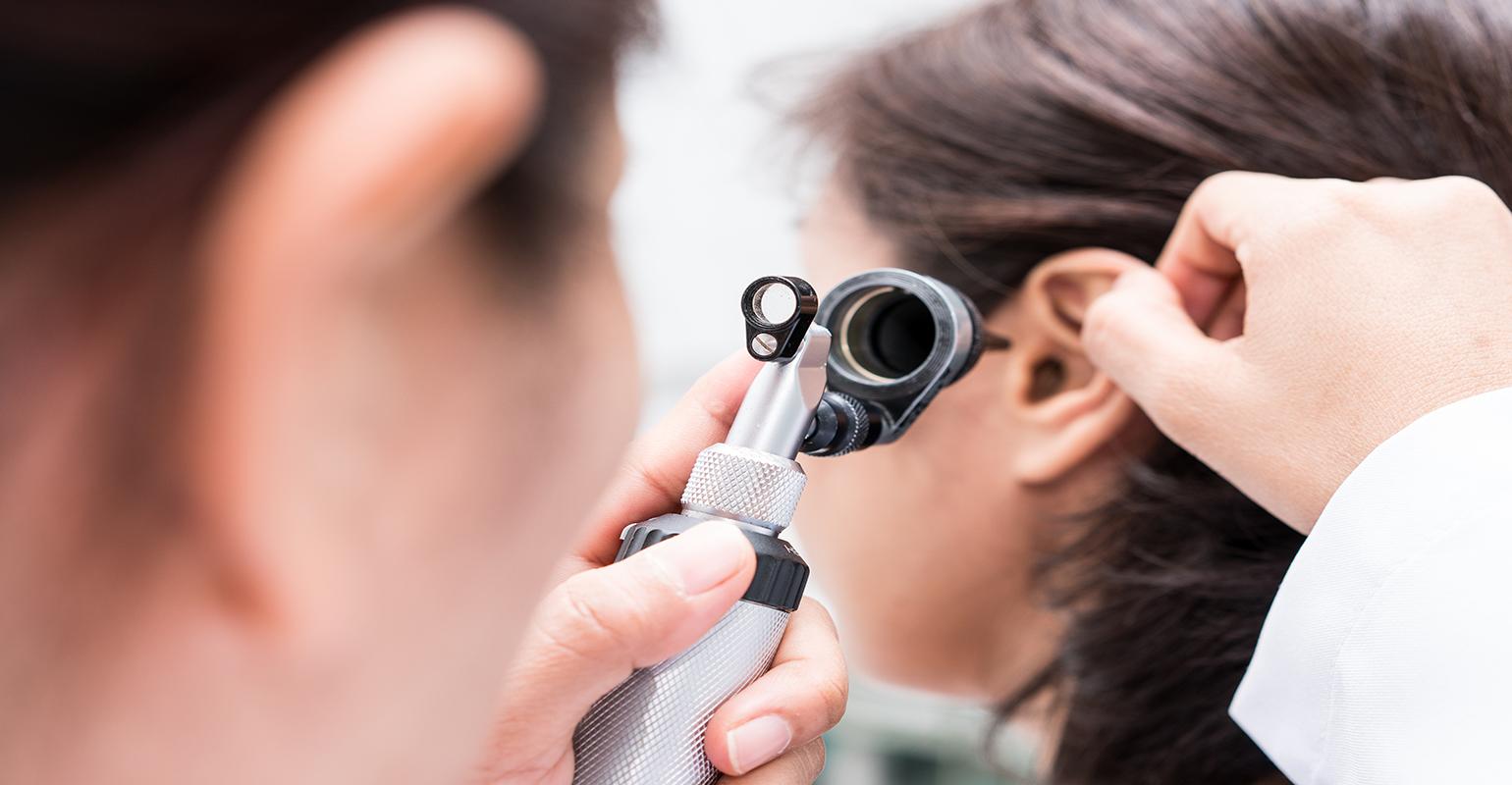 New research also reveals 13 per cent of under 24-year-olds in UAE suspect they suffer from hearing loss.

An estimated 466 million globally could unwittingly be living with hearing loss, according to new research commissioned by MED-EL Medical Electronics to mark World Hearing Day on March 3.

An online survey among 502 respondents from the UAE revealed that the biggest concern amongst the Emirates if they were to lose their hearing, would be having communication difficulties and the frustrations that would come with it (25 per cent). Nearly 2 in 10 (17 per cent) fear it would lead to social isolation.

The UAE research found that females are more likely to have never had their hearing checked, with 21 per cent of females admitting this vs 13 per cent of males. Females will raise their voice to be heard before men, with around a third (36 per cent) mentioning they have done this to be heard by someone with hearing loss/issues vs 29 per cent of men. However, males are more likely to think they themselves could be suffering from hearing loss issues – around 13 per cent of males believe this vs around 1 in 10 (10 per cent) females.

With relation to age, 13 per cent of the under 24-year-olds in the UAE said they suspect they suffer from hearing loss. Around a quarter of younger people in the Emirates think society is doing enough to make those suffering from hearing loss issues feel included, however from 45 years upwards, around 13 per cent believe this is the case.

A guide to healthcare webinars in 2020

Webinars are an increasingly popular way to demonstrate leadership and expertise within your medical specialism - a way to communicate with a global audience, without geographical boundaries.

But what's the trick to making a success of one? Download our free report to find out.

Professor Narayanan Janakiram to win the award for excellence in teaching at ME OTO 2020
Mar 10, 2020