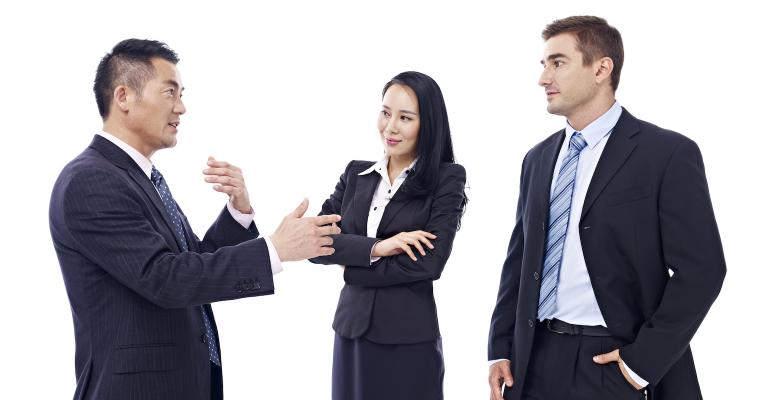 In an important move for foreign companies, the Chinese government has announced that foreign suppliers shall get equal treatment in all government bids, including medical equipment.

According to the Notice, government bodies must not discriminate against foreign suppliers for government procurement if their products are produced in China:

“All products produced within the territory of China are entitled to having equal access to government procurement activities, regardless of their suppliers being domestic enterprises or foreign-invested enterprises.”

“To ensure fair competition between domestic and foreign-invested enterprises, no limitations shall be imposed to suppliers in terms of their ownership, organizational structure, shareholding structure, the nationality of investors, product brands and other unreasonable conditions in the process of government procurement activities.” The only exceptions are for procurements related to state security.

This is a turnaround instruction to local authorities regarding government bidding. In past years, the government procurements in China have been increasingly in favor of Chinese brands by setting conditions for bids with “made-in-China” products. Since 2017, local governments have increased the proportion of purchases of made-in-China products in their local government bids. In medical device procurements, many provinces released an imported medical device List to specify which categories of medical equipment can be imported.

This list has become shorter over the years. For example, the number of medical devices on the 2020 Import Medical Device List of Guangdong province was shortened to 46, a drastic reduction from 136 in 2019.

The shortened list of imported medical devices reflects an increased proportion of made-in-China products in government bidding. This is particularly true in the provinces where domestic medical device manufacturers are strong, such as Guangdong, Jiangsu, and Zhejiang provinces

The made-in-China proportion requirement further increased in May 2021. A document from the central government stipulated that 137 out of 178 types of medical devices should only be procured from made-in-China products. For example, a color doppler ultrasound system is a type of medical device. In all government procurements of color doppler ultrasound systems, only products produced in China can participate in the bids.

However, there are no official criteria for made-in-China products in any government documents. In practice, these criteria vary from province to province and can be ownership of the supplier, origin of brand, or production location of key components. The made-in-China requirement in government procurements barred foreign companies from participating in the biddings, even ones having production facilities in China.

Therefore, the latest instruction released by the Ministry of Finance to assure foreign suppliers’ equal participation in government procurement requires a big change of practice among local governments.

The timing of this instruction is consistent with a general move of the Chinese government towards greater openness to foreign companies:

China benefits enormously from global trade and receives pressure from members of the World Trade Organisation (WTO) to open its economy to foreign companies and to be more transparent in terms of the government policies related to commerce. In October 2021, during the Trade Policy Review of China, various member countries complained of unequal treatment of foreign companies.