HomeManagementWhy policymakers need to prioritise haemophilia care
Recent
Can healthcare robots answer physical and emotional needs?
May 27, 2022
The deadly case of the Therac-25: a warning for medical AI
May 26, 2022
Innovation vital in the evolution of clinical trials
May 25, 2022
Emerging cases of monkeypox investigated
May 24, 2022
POLL
The essentials of personalised healthcare in low-budget regions
May 23, 2022
The Florida International Medical Expo gears up for landmark 2022 event
May 23, 2022
AI, big data, VR and blockchain expected to power patient-centric applications
May 20, 2022
Dubai Hospital launches ‘Da Vinci Xi’ surgical robot to perform robotic-assisted minimally invasive surgeries
May 19, 2022 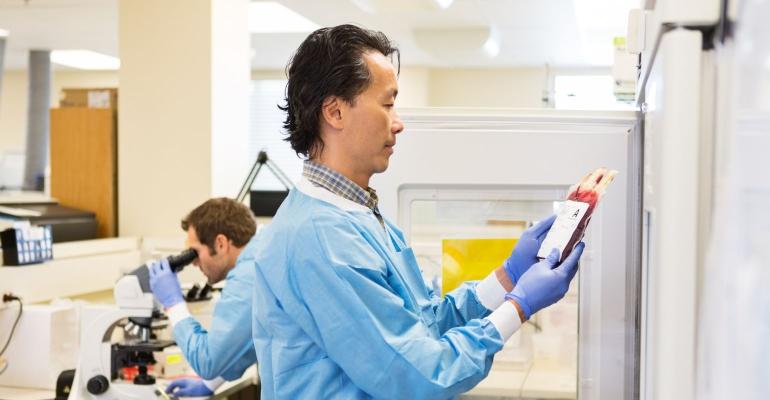 As we observe World Haemophilia Day, Haematologist Dr Mustaqeem A. Siddiqui tells Omnia Health about the reality of haemophilia management and how focused policies can create ‘Access for All’.

Policymakers need to drive strategic partnerships and set clear national objectives to improve the lives of patients suffering from haemophilia, a rare but life-threatening condition in which a person has excess bleeding due to a genetic mutation or from the development of an inhibitor antibody that prevents a normal amount of clotting proteins from being present in the circulation.

According to the latest Annual Global Survey published by non-profit organisation World Federation of Hemophilia, the mortality rate for people with haemophilia is higher than the mortality rate in the general population due to inadequate care over a patient’s lifetime. To put numbers into perspective, there are 393,658 people living with haemophilia in 120 countries as of year 2020. The most prevalent type of the disorder in this population is haemophilia A, haemophilia B and type unknown (209,614 people), and the von Willebrand disease (84,197 people). Statistics of patients in other countries, including the Middle East region, are still unknown.

As the globe marks World Haemophilia Day on April 17, the goal for 2022 is to create ‘Access for All’ with a focus on partnership, policy, and progress. The theme seeks to engage governments across the world and integrate inherited bleeding disorders into their national policy.

UAE-based Haematologist Dr Mustaqeem A. Siddiqui says that the first step is to address issues around the need for frequent infusions in a hospital or clinic, and the importance of shifting that to a home setting.

Related: The role of the Transfusion Practitioner in Haemovigilance

Dr Siddiqui, who is also a haematology and oncology consultant at Sheikh Shakhbout Medical City in partnership with Mayo Clinic, added: “Since many of the treatments are expensive, we need to find ways to ensure that people still receive their treatment in some way if it becomes unaffordable.”

For those who have severe haemophilia and spontaneous bleeding, the biggest challenges are getting factor replacement therapy on a consistent schedule three times a week and rehabilitation of muscles and joints after bleeding has occurred in them. “In regard to factor replacement, a person with haemophilia may need to travel to an infusion centre in a hospital or clinic multiple times a week and receive an IV treatment. This can be very disruptive to normal work or home life,” he said. 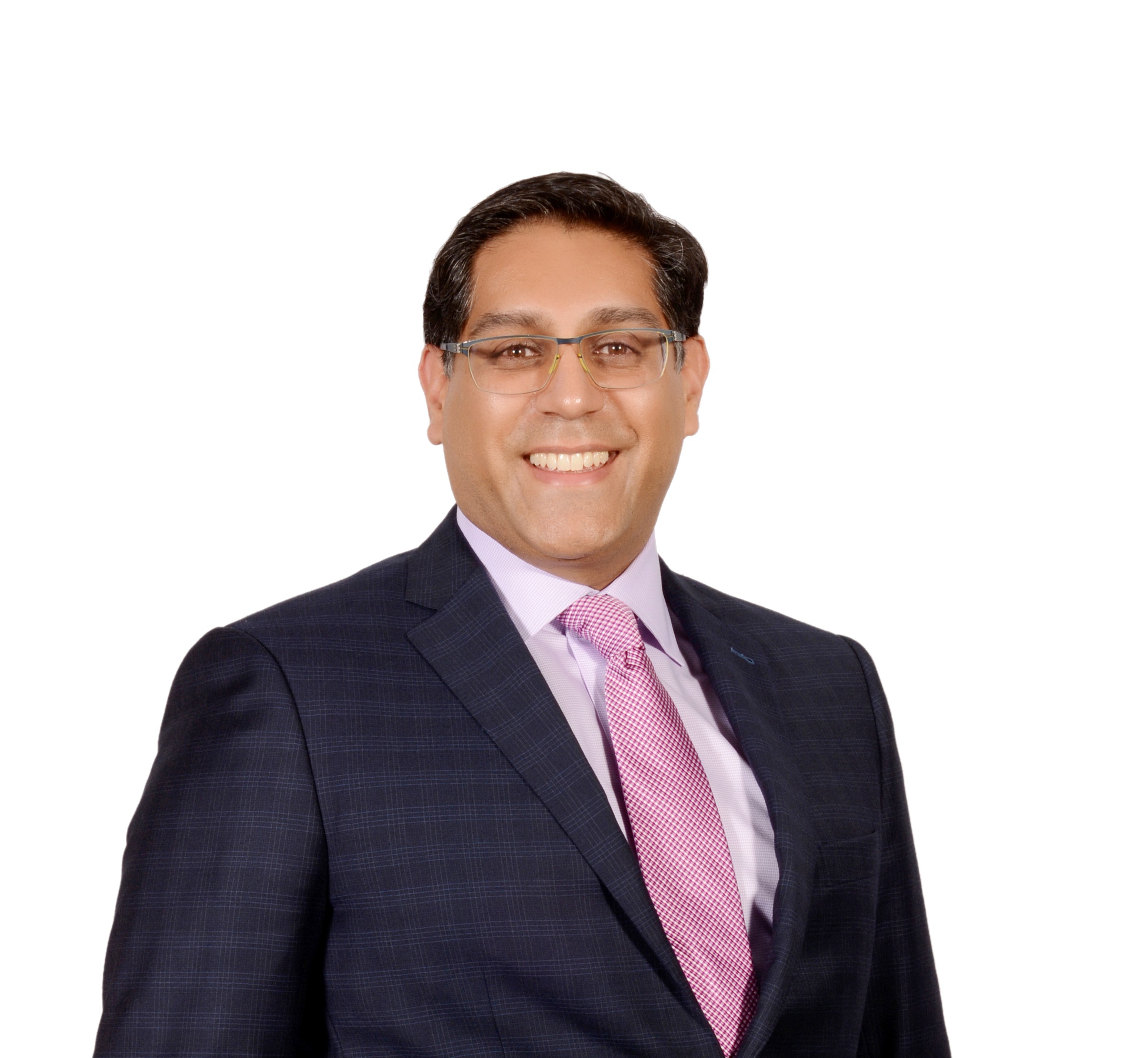 While this treatment can sometimes be given at home, it requires coordination and planning to have the medication and medical professional to travel to a person’s home to administer the factor replacement therapy.

“This can also be quite costly, and not all insurance companies will cover this treatment. However, government-driven partnerships with the makers of factor replacement therapies can have these treatments delivered and given to a person in the comfort of their own home,” he added.

The second challenge is the management of pain, discomfort, and loss of function of a joint after bleeding. Dr Siddiqui explained that the most common joints in which bleeding occurs are the knees, hips, elbows, and shoulders. This causes significant pain and damage to the bones in the joint. Over time, it can lead to difficulties walking or using the arms, which is why pain management and physical rehabilitation are the cornerstones of managing this issue.

According to the haematologist, the current treatment landscape revolves around replacing the factor that is not made by the body. Factor can be from normal donors or synthetically made by a pharmaceutical company, but gene therapy — a treatment in which genes can be reintroduced in a person who is lacking the gene — holds great promise. Studies have shown that people who receive this therapy can begin to make their own factor and no longer need to rely on infusions.

Gene therapy, despite being one of the most important biotech solutions to date, has yet to be approved by government regulators. But when it does become available, Dr Siddiqui said that policymakers across the globe will have to set guidelines for regulatory approval, ensure the treatment is covered by insurance, designate centres of excellence responsible for administering gene therapy, and ensure they continue to benefit from it over time.

Haemophilia is a rare disorder that affects the body’s ability to clot. Due to a genetic mutation, they can either be passed on from parent to child, or a person can develop haemophilia on his or her own with a new genetic while developing in the womb. People who have the highest risk of being born with haemophilia are those that have a family history, while people who develop an antibody inhibitor, those above the age of 60, have autoimmune conditions, or even pregnancy are at higher risk.