Why GCC states need to focus on lifestyle diseases 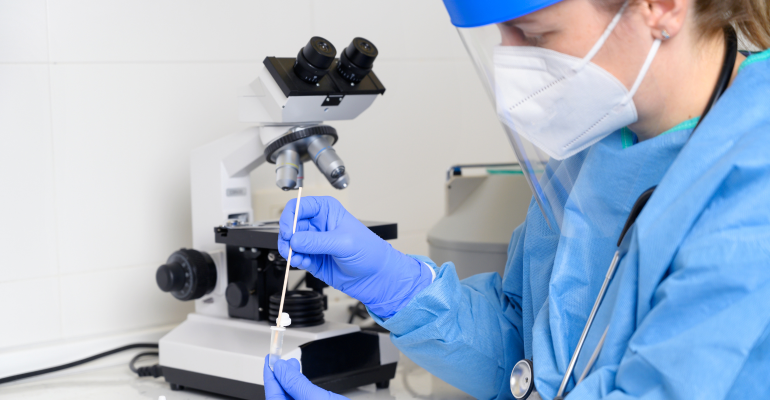 The Gulf Cooperation Council (GCC) states, including Saudi Arabia, Qatar, and the UAE have made significant economic progress in recent decades. However, this progress has brought with it an increase in lifestyle diseases such as obesity, diabetes, and cardiovascular disease.

These diseases are caused, in part, by unhealthy behaviours such as a lack of physical activity and poor dietary choices, caused by rapidly changing lifestyles and the growth of sedentary, office-based work. Many observers regard the rise of lifestyle diseases as an inevitable consequence of the region’s rapid economic and social transformation.

The economic burden of lifestyle diseases

Lifestyle diseases place a significant burden on the health and well-being of the population in the GCC states. These diseases are responsible for premature deaths and can lead to a host of other serious health problems. Consequently, they are a major contributor to the rising cost of healthcare in the region.

The prevalence of these diseases has increased markedly in recent years. In Saudi Arabia alone, the rate of diabetes has increased by 99 per cent, rising from 1.4 million cases in 2009 to 2.7 million in 2019.

The cost is not just measured in health outcomes — lifestyle disease also poses a major economic threat to the GCC economies. The impact of obesity reportedly costs an annual total of US$3.8 billion in Saudi Arabia, equal to 4.3 per cent of total national health expenditure. In addition, obesity-related absenteeism costs a total of US$15.5 billion, equal to around 0.9 per cent of GDP.

The cause, at least, is clear. Approximately 65 to 70 per cent of food and drink sold in Saudi Arabia are either processed or ultra-processed, contributing around 17 to 20 per cent of caloric intake in Saudi Arabia. In addition, almost 70 per cent of the population aged 15 years and older fail to meet standard global physical activity guidelines.

One major strategy is to promote healthy behaviour, such as implementing policy programmes and educational campaigns that encourage physical activity and reduce dietary dependence on processed foods.

Government should also work to improve access to high-quality healthcare services, particularly for those at high risk for developing lifestyle diseases. This can include providing access to preventive care services, such as screenings for diabetes and hypertension, and improving the availability of treatments for those who have already developed these diseases.

Other strategies include imposing taxes on unhealthy foods and beverages or creating incentives for companies to promote healthy lifestyles for their employees, something that is particularly important for sedentary, office-based work.

The economic imperative for the GCC states to prioritise the prevention and treatment of lifestyle diseases is clear. By promoting healthy behaviours, improving access to quality healthcare, and implementing policies that support healthy lifestyles, the GCC states can effectively combat these diseases.