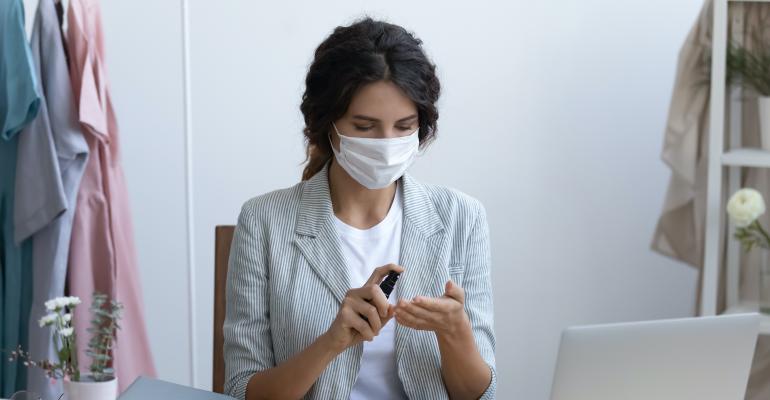 Download our Voice of the Healthcare Industry Market Outlook 2021 report to uncover how healthcare organisations have fared financially in the pandemic.

In terms of financial performance, it’s been a generally positive year for the global healthcare industry. 43% of survey respondents reported an increase in turnover from 2019 to 2020 – compared to just 28% that reported a decrease. A great majority of respondents (81%) are satisfied with the current performance of their business.

Who’s been impacted most?

This sector also had the highest proportion (24%) reporting a decrease of more than 20%.

The pandemic looks to have impacted smaller businesses slightly harder than larger ones financially, although the spread across different sized businesses is fairly even.

Smaller businesses are also more likely to be unsatisfied with their current performance, with 23% of those with a turnover of less than US$ 5 million stating they were either not very or not at all satisfied.

We also asked respondents what percentage of their company’s revenue is generated outside the country in which their headquarters is located, and overall figures have reduced slightly since December 2019.

The Voice of the Healthcare Industry Market Outlook 2021 survey was designed by Informa Markets to understand the impact that the pandemic has had on four key areas of the industry: manufacturers and agents, dealers and distributors; clinics and medical practices; private hospitals and public hospitals; government and health regulators; and charities, non-profits and NGOs.

Through GRS Research & Strategy Middle East we asked 1,600 respondents worldwide about the financial and operational impact of the events brought by the pandemic.

The survey also looked to assess how the industry has responded to the pandemic, and how key players have evolved their business strategy. We also asked participants to reflect on how the future will look, and what key trends they are now anticipating.