Dutch health-tech startup raises US$ 3.7 million in seed round 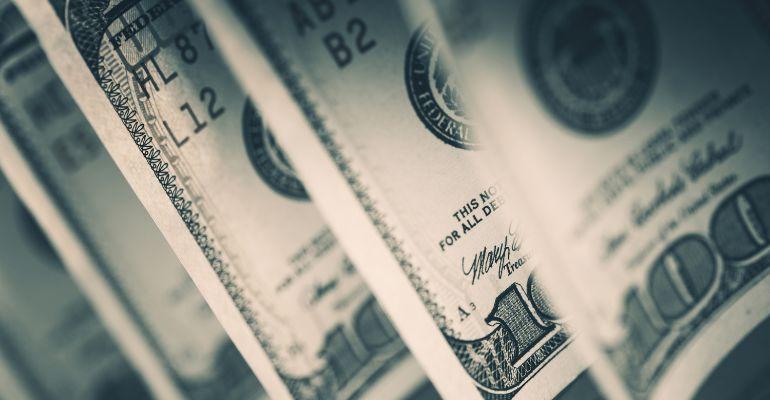 The funds will be used to enhance remote care, acquire FDA certification and expand to the US.

Dutch health tech startup Lapsi Health, a company that creates sound (auscultation) tech (and software tools) for the development of clinical and digital medicine, recently announced that it raised US$ 3.7 million as part of its Seed Series.

The company’s technology aims to empower clinicians at the point of care and improve remote consultations. It will use the US$3.7 million to continue research and development, acquire FDA certification, and start commercialisation activities in the United States.

Lapsi Health was previously awarded a €1M Eurostars grant and raised their latest round of funding in March 2022 (€700K in a Pre-Seed Round).

A group of old and new investors have joined the Seed round. Sahir Ali of Modi Ventures, a family office in Texas that has lately entered the Venture Capital sector through investments in the areas of Artificial intelligence and Tech Bio, is leading the Seed Series. Some of the company's Pre-Seed investors (Vendash, Bolwork), as well as some new investors (Israeli-Ukrainian software development company BeKey) have joined Modi Ventures.

"During the year, we released four generations of prototypes and two native applications. We have been able to validate our technology and showcase it in several venues worldwide and to several medical leaders. This helped us to secure the next step in the funding for our company, now with the goal of bringing our technology to the market during 2023," explained Lapsi Health CEO Jhonatan Bringas Dimitriades. 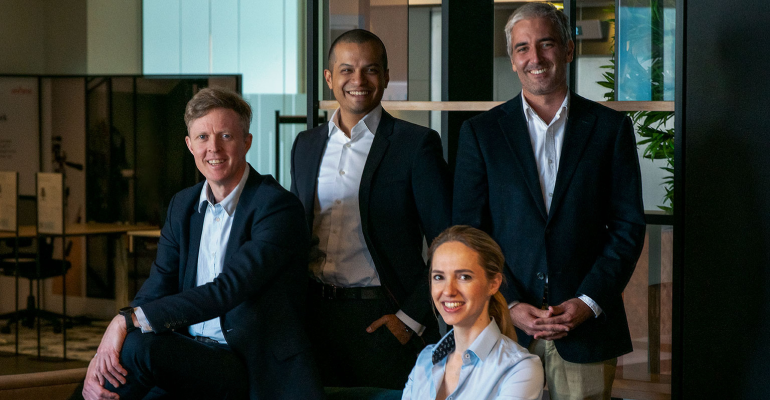 Several prominent figures from the healthcare industry, including Craig Lipset, Rafael Grossman, Aline Noizet, Suzanne Terheggen, Carlos Sendon, and Amir Lahav, have joined the company's Advisory Board since the beginning of the year. Additionally, Microsoft's Chief Medical Scientist, Dr. Junaid Bajwa, joined the company's Advisory Board in the third quarter of 2022.

"As a patient, all of my encounters with my primary care provider and my pulmonologist involve listening to my lungs. Lapsi Health brings that capability with confidence for remote care as well as remote clinical trials. The technology will improve patient experience and outcomes while supporting the new normal for healthcare and clinical research," said Craig Lipset, DTRA co-chair and member of the Advisory Board.