COVID-19 takes a toll on the mental health of entrepreneurs 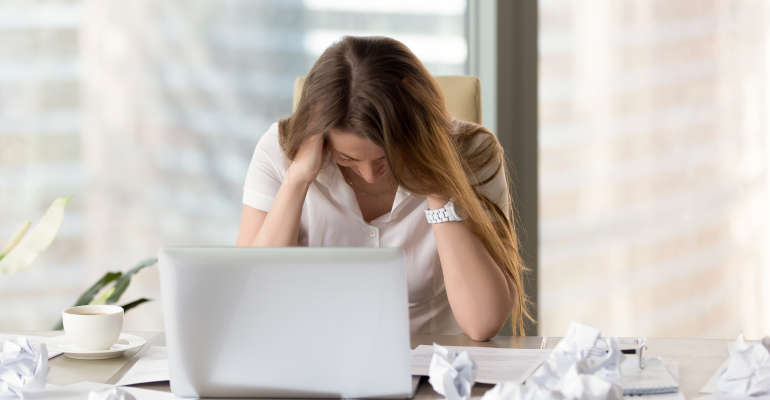 In an interview, Ally Salama, founder of EMPWR and Middle East's mental health ambassador, shares insights from a recent study that reveals 35.9 per cent of entrepreneurs rate the state of their mental health as 'bad'.

EMPWR, a tech start-up dedicated to reinventing the future of wellbeing in the MENA region, has partnered with WAMDA and Microsoft for Startups to create and publish a research report focused on mental health challenges and the wellbeing of entrepreneurs.

The report is the first to collect data on the mental health and well-being of entrepreneurs in the region, with emphasis on the impact of the pandemic. According to the findings of the study, start-up founders experience higher levels of stress compared to the rest of the region, with twice the likelihood of developing depression issues. 55 per cent of start-up founders expressed that raising investment was a key reason for causing stress, followed by pandemic as the second most cited reason by 33.7 per cent of respondents.

Related: Mental health and COVID-19: How are we coping? 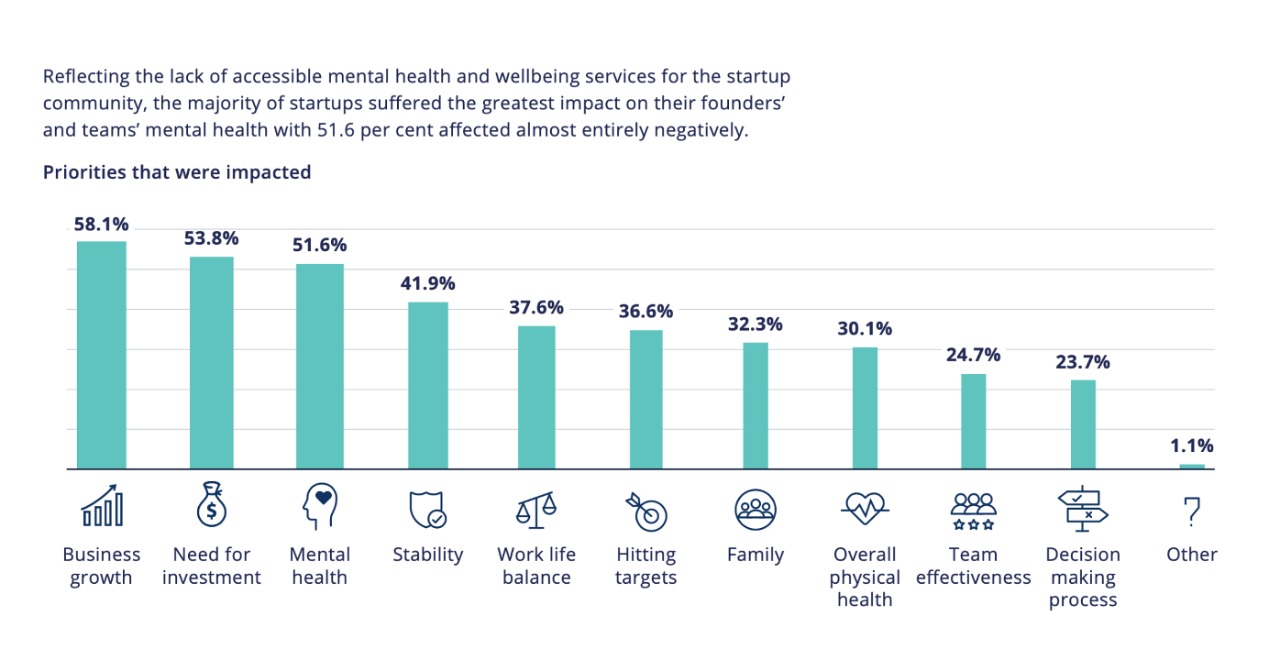 “28 per cent of the population of the Middle East is between 15 and 29 years old. Mental health issues are widespread among them but less than half are willing to seek help, due to cultural stigmas and stereotypes. Our attempt, at EMPWR, is to mainstream the conversation around the issue, so this silent epidemic, which is particularly rampant among the region’s youth and entrepreneurs, can be addressed,” says Ally Salama, founder of EMPWR.

Salama, a ‘Forbes 30 Under 30’ social entrepreneur and the Middle East's mental health ambassador, founded EMPWR, which helps provide and facilitate mental health solutions for major stakeholders in the ecosystem. Recognised by Harvard, WHO, and the United Nations for its efforts, EMPWR has advised government and corporate entities on best practices in creating safe environments where leaders of tomorrow can emerge and thrive. In an interview with Omnia Health Insights, he further discusses findings from the recent report, the mental health landscape in the region, and EMPWR’s role.

Can you comment on the research landscape in the UAE regarding mental health?

Traditionally, medical research has been lopsided in favour of physical health, at the expense of mental health. This is true across the globe. Lately, and especially since the pandemic outbreak, mental health is generating greater attention. The UAE is in sync with this global development. The government has introduced a National Policy for the Promotion of Mental Health; the University of Sharjah, Zayed University, the United Arab Emirates University and the likes have conducted several studies in recent years; and we, at EMPWR, partnered with Wamda, Microsoft and HAD Consultants for research on the impact of COVID-19 on mental health. This is to say, the research landscape on mental health is coming to life in the UAE. But I believe we have only begun to scratch the surface. Nuanced and detailed research is needed to gain better clarity and to enhance the prognosis.

What are the most common misconceptions surrounding mental health presently in the region?

There are three sections of people: first, those in academia with good awareness; second, those in the general populace with limited knowledge; third, those with no knowledge but with stigma towards mental health. Misconceptions can range anywhere from denial of depression to associating mental illness with weakness and violence. It is, therefore, important to bring all sections of people on common platforms for better knowledge flows. This can result in better consensus, which can translate to positive outcomes.

COVID-19’s impact on mental health was experienced all over the world. Were there existing mental health issues that plagued the population in the UAE, prior to the pandemic? How were these heightened?

Common mental health disorders are prevalent in the UAE. Depression, in particular, had been on a rise among the young population in the last decade. However, COVID-19 precipitated existing conditions and led to a rise in new cases due to mobility restrictions, financial setbacks, unemployment, death of loved ones, etc. Since the UAE is an expat-heavy economy, depression due to international mobility restrictions was common.

What are the main causes of mental health issues in the region? 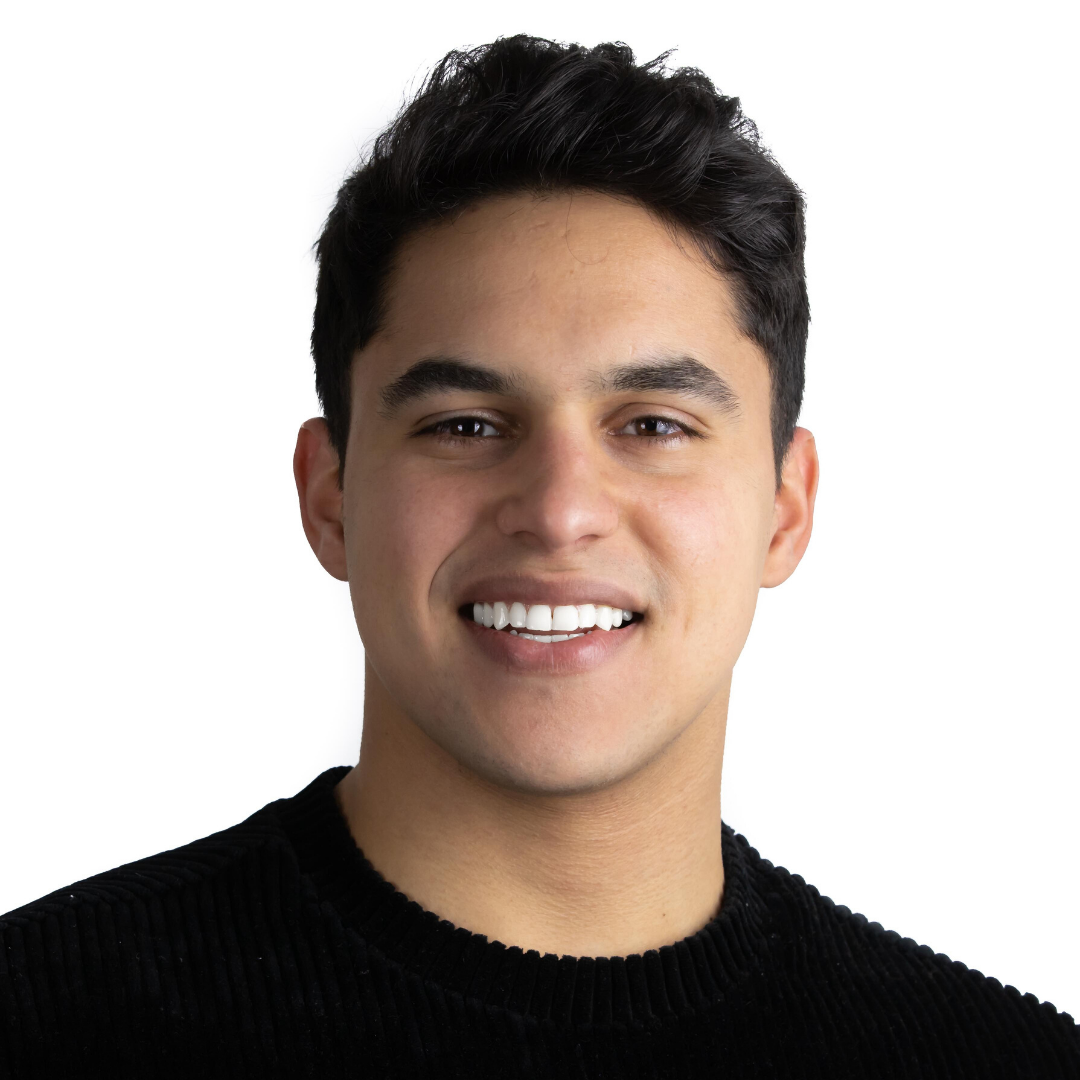 What is EMPWR’s role and how was it founded?

Founded in 2019, EMPWR is the world’s first Arabic and English digital peer-support network on mental health. It was founded to fill the need-gap for mental health platforms in the MENA region. We filled this gap through a digital-first approach, giving the youth a forum to access help and offer support to each other. EMPWR envisions itself as a beacon of hope for people battling mental illnesses in the region, its role becoming ever so important in the pandemic aftermath.

Can you tell us about EMPWR’s relationship with Wamda and Microsoft for Startups?

EMPWR was an exclusive mental health partner for WAMDA and Microsoft for Startups, in their research titled ‘The impact of COVID-19 on the state of mental health and wellbeing of entrepreneurs in MENA’. EMPWR helped formulate the questions for the survey, monitored the progress of the report, and was instrumental in enabling the partnerships needed for the research. It’s the coming together of people from different industries to shine a light on mental health, which can affect anyone.

The weight of the pandemic has been shouldered by numerous industries, what were the challenges faced by entrepreneurs and the startup industry?

How can this impact the growth of the startup industry and entrepreneurship?

Mental health issues can be as crippling as physical ones if not given timely care. Loss of productivity is a common effect of mental illnesses. And entrepreneurs can’t afford productivity loss. High incidences of mental illnesses among entrepreneurs will have a direct bearing on the performance of the whole startup ecosystem. It is, therefore, consequential to create good support systems and raise awareness in every community, including the startup industry. 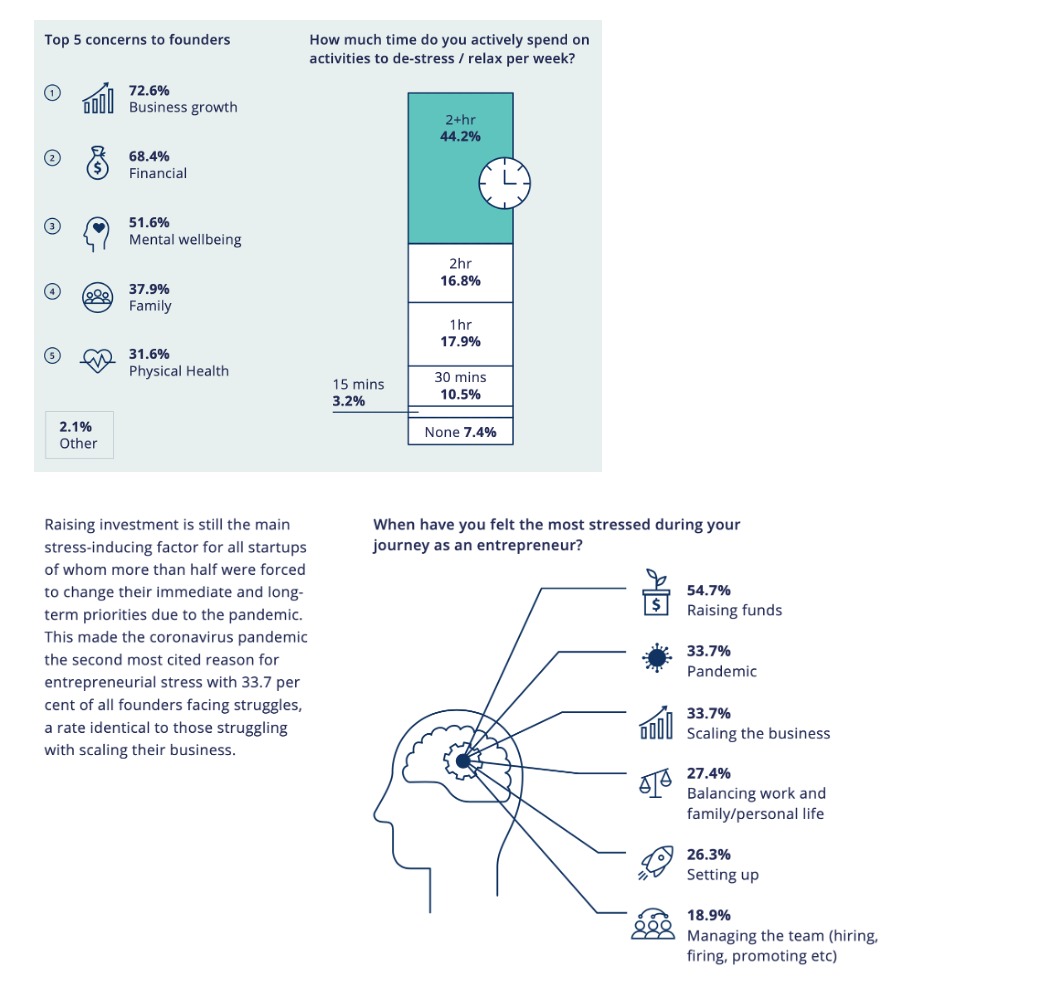 According to the report published by EMPWR, only 2 per cent of healthcare budgets in the MENA region are currently spent on addressing mental health. What can be done to overcome this to better address mental health?

The low budget is a reflection of entrenched notions surrounding mental health. We are actively trying to break these traditional notions. Furthermore, we should raise awareness, in mediums that are easily accessible to large populations. Social media, for instance, is a viable means to reach people, particularly the young population, and achieve greater consensus. Likewise, we have to create a common avenue for investors, governing bodies, policymakers, medical professionals, and the general population. Such multistakeholder participation is key to revisiting the budget for mental health. The development of EMPWR Hub stemmed from this belief.

How is the limitation of providers covering mental health, cost, and accessibility further hampering the reach of mental health care?

The exorbitant cost of mental health care is definitely the reason behind a lack of early intervention and hesitancy to seek help. We have a collective obligation to ensure that mental health care is accessible and affordable to all. Also, insurance providers and policymakers have a greater responsibility to this end. But, for patient-friendly policies to come to fruition, we need strong bottom-up efforts from the general population — which is where we come in.

Is there a disconnect between mental healthcare professionals and patients in the region?

The answer is yes and no. Mental healthcare continues to operate as a niche, largely obscured from mainstream healthcare. If you search for “doctors near you”, chances are they won’t be many psychiatrists. So, there is scope for a greater association between mental healthcare professionals and patients. At the same time, increased digitalisation and telemedicine have paved the way for better connectivity between healthcare professionals and patients. Going forward, with digitalisation expected to gain momentum, the connectivity will only increase. This will lead to greater awareness, healthcare accessibility, and affordability.