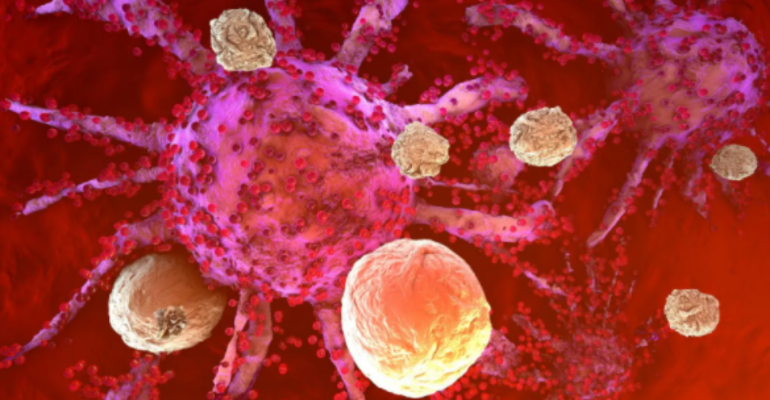 Adding messenger RNA, or mRNA therapy improves the response to cancer immunotherapy in patients who weren't responding to the treatment, Mayo Clinic research shows. Immunotherapy uses the body’s immune system to prevent, control and eliminate cancer. The study is published in Cancer Immunology Research, a journal of the American Association for Cancer Research.

The phrase messenger RNA and its acronym, mRNA, have become familiar to the public during the COVID-19 pandemic. The mRNA vaccines for COVID-19 work by instructing cells in the body how to make a protein that triggers an immune response against the virus.

MRNA technology has also been of interest to cancer researchers and physicians. One of the major obstacles in cancer treatment is the low response rate in patients who receive immune checkpoint inhibitors to prevent an immune response from being so strong that it destroys healthy cells in the body. 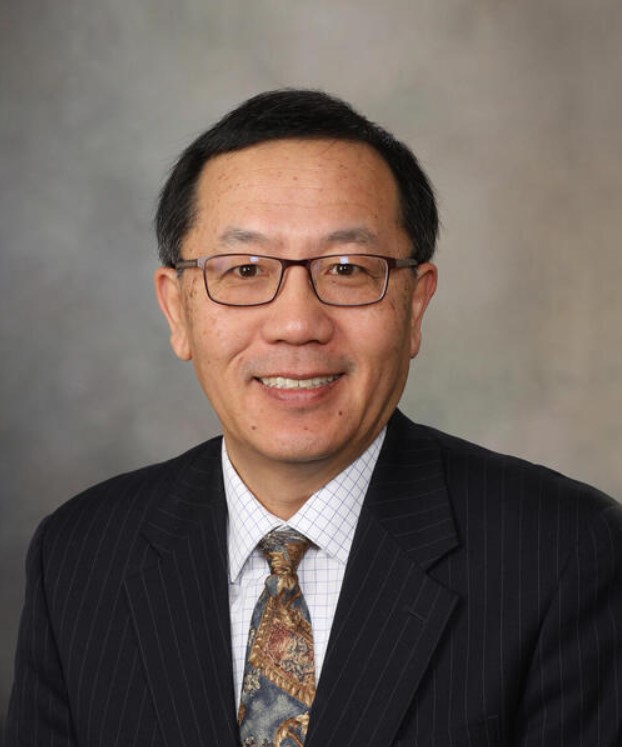 "We found that by introducing mRNA in immune cells, it is possible to produce useful proteins to improve their anti-tumor activity without attempting to change the genome itself," says Haidong Dong, M.D., Ph.D., a Mayo Clinic cancer researcher. "This approach may have the potential to be used across the spectrum of medicine to pull information gained from single-cell RNA-sequencing into mRNA-based therapy for patients."

For the study, Dr. Dong and his team produced an immune system protein in the lab ― a monoclonal antibody ― that can detect the protein levels in tumour tissues. The goal was to determine whether certain patients may have appropriate protein levels in their tumour-reactive immune cells as a potential biomarker for this therapeutic intervention.

"Most patients with advanced cancers have not benefited from current immune checkpoint blockade therapy," says Dr. Dong. "Our study provides a tool to detect this problem and also provides a mRNA-based therapy to fix it."

The analysis indicated a weak spot of T cells in patients who did not respond to immunotherapy. T cells are white blood cells that play an important role in the immune system. They attack cancer cells and stop the cancer from spreading to other sites of the body. The researchers developed a mRNA-based strategy to improve their T cell response to immune checkpoint inhibitors in patients who weren't responding to the treatment.

The study models a new translational approach to leverage information gained from single-cell RNA-sequencing studies into mRNA-based therapy for clinical use, according to Dr. Dong.

Future research goals include optimising the screening test to detect the protein in human tumor tissues. This will help to determine any correlation with cancer prognosis and responsiveness to immunotherapy and explore a platform of using mRNA for T cell therapy.

"At Mayo Clinic, one way to meet the needs of patients is to offer them something new that they cannot find in other places," says Dr. Dong. "We are committed to finding options for patients who do not respond to current immunotherapy."