Clinical utility of PIVKA II in management of Hepatocellular Carcinoma 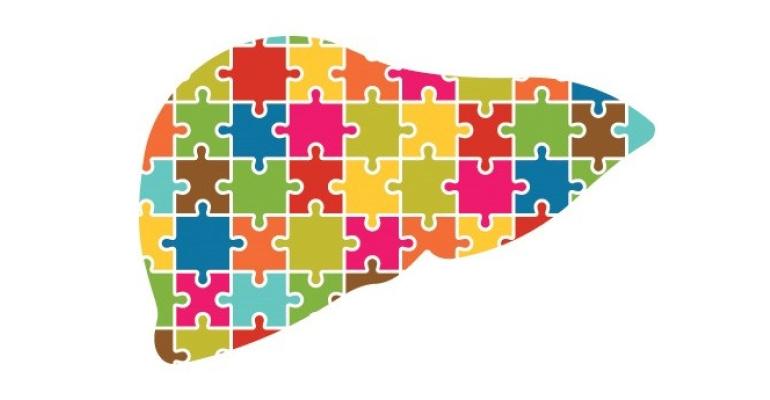 Liver cancer in adult men is the fifth most frequently diagnosed cancer worldwide, and is the second leading cause of cancer-related death in the world.

Liver cancer in adult men is the fifth most frequently diagnosed cancer worldwide, and is the second leading cause of cancer-related death in the world. In adult women, it is the ninth most commonly diagnosed cancer. In Asia, liver cancer is the fifth most common cancer. Asian countries account for 75–80% of the roughly 650,000 Hepatocellular carcinoma (HCC) cases reported globally each year.

HCC usually shows mild or no symptoms in the early stage. Symptoms are more prominent when HCC is advanced.

Hence, in many cases, the optimal treatment window lapses even before a definitive diagnosis is made, and the 5-year survival rate is <10%.

Without an effective treatment for advanced stage of hepatic cancer, we can only hope to improve patient outcome by surveillance for high-risk population to increase early detection of HCC.

Surveillance of HCC is important for early detection. Imaging tests including computed tomography, magnetic resonance imaging and ultrasonography, with or without various kinds of contrast medium are important options for detecting HCC. In addition to the imaging tests, various kinds of biomarkers including alpha-fetoprotein (AFP), and protein induced by vitamin K absence or antagonist II (PIVKA-II) have been widely used for surveillance to detect HCC and monitor treatment response.

PIVKA-II was discovered in 1984 by Liebman et al. PIVKA-II, also known as des-gamma-carboxyprothorombin (DCP), is an abnormal prothrombin precursor produced by Hepatocellular carcinoma cells, and is characterised by the incomplete or lack of carboxylated glutamic acid (Gla) residues found in normal prothrombin.

PIVKA-II has been an accepted biomarker for HCC surveillance and is currently included in evidence based Japanese and Asia Pacific Association for the Study of Liver (APASL) clinical guidelines. A US study reported a sensitivity and specificity of 89% and 95%, for differentiating patients with HCC from those with cirrhosis and chronic hepatitis.

As AFP and PIVKA-II are produced independently, these two markers serve as complementary markers for HCC. The combined use of AFP and PIVKA-II have demonstrated increased sensitivity and specificity than using either marker alone. As such, the APASL guidelines have recommended for PIVKA-II and AFP to be used together as simultaneous measurements of the two markers provides higher sensitivity without decreasing specificity.

The optimal interval of diagnostic tests in a surveillance programme should be determined based on cost-effectiveness as more frequent tests can detect HCC nodules of smaller size. Many studies have adopted an interval of six months between periodic diagnostic tests.

With surveillance algorithms and the availability of PIVKA-II available in Asia Pacific, we are hopeful that HCC can be detected and treated earlier for better patient outcome.