Can thalassemia be eradicated by proper screening? 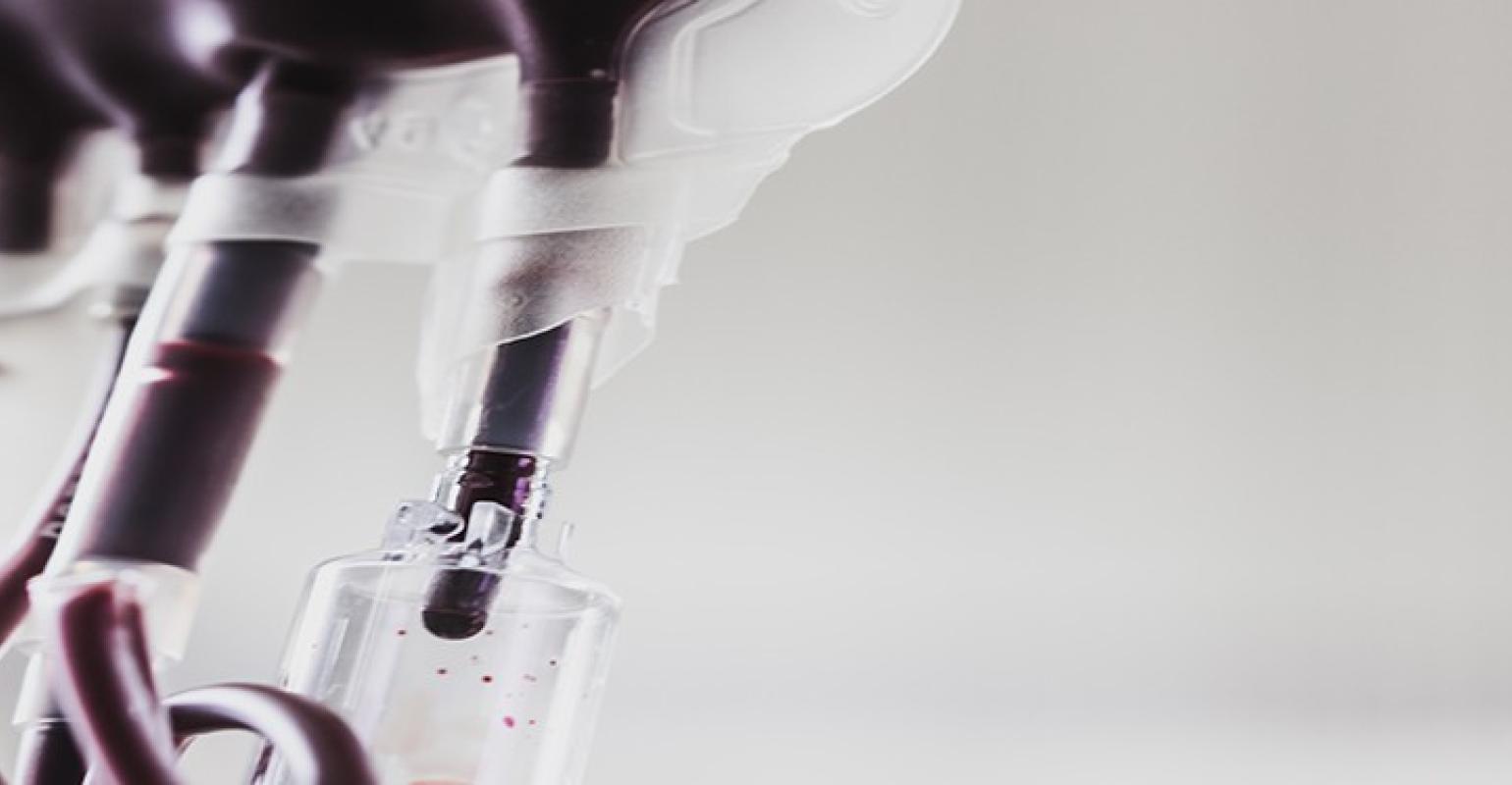 The Alpha and Beta thalassemia genes occur with variable frequency in different regions of the Kingdom of Saudi Arabia, and both B+ & B0 thalassemia have been reported. Screening programme for hemoglobinopathies was implemented first by Aramco Hospital in 1980 followed by Universities and Military Hospitals.

Treatment of thalassemia major is complex, expensive and requires a multi-disciplinary approach. Disease complication is common due to excessive iron overload and sub-optimal chelation. Cardiac constitutes the first cause of death followed by infection and endocrine dysfunction. Iron toxicity is a crucial factor for tissue damage in iron overloaded patients, making an accurate assessment of body iron essential.

T2*-weighted MRI is a well-validated predictor of both cardiac and hepatic iron content and superior to non-invasive methods such as measurement of serum ferritin. Several methods of estimating T2* values are possible, but the most common technique is to acquire a series of breath-hold gradient-echo (GRE) images at progressively increasing echo times (TE's).

The second cause of death in our study was infections in splenectomised patients; Hydroxyurea, had an effective therapy to avoid splenectomy in Thalassemia disorders.

Comprehensive care by multi-disciplinary approach for early detection of disease complication and treating the underlying cause improve the survival of thalassaemic patients.

After a Royal decree in December 2003, the pre-marital screening programme was implemented in February 2004 in all healthcare regions by Saudi Ministry of Health in all centres of the Kingdom. Six years of pre-marital screening in Saudi Arabia markedly reduced the number of at-risk marriages, which may considerably reduce the genetic disease burden in the Kingdom in the next decades.

Adherent comprehensive care with early detection and recognition of disease complication by applying advanced technology in diagnostic procedures, proper treatment and stem cell transplant, are the keys to control disease morbidity, mortality and improve survival with better quality of life among patients.Therefore, it can be said that thalassemia disorders can be eradicated by good screening and disease control.

Webinars covering everything from patient safety and diagnostics during COVID-19 to business leadership and healthcare transformation, all available to watch for free on demand.

Hear from industry leaders like Roche Diagnostics Middle East and Beckman Coulter - or catch up on the wide range of clinical content sessions from the recent Omnia Health Live.