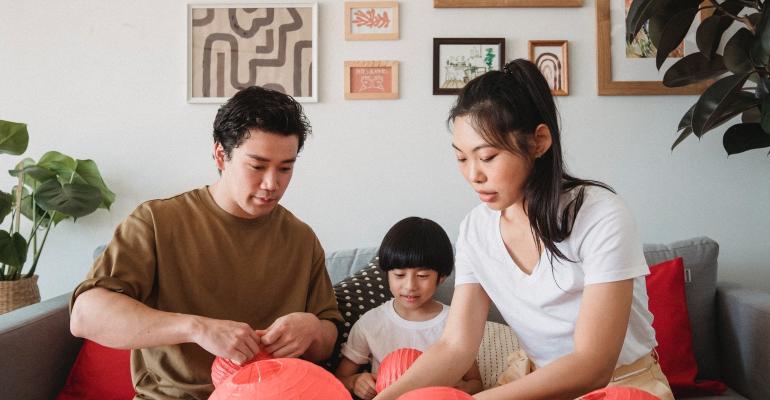 Accessible to all, rural and urban resident health insurance are the two major forms of state cover for over 1 billion people (73% of total population). They charge very low premiums, up to ¥400 per year, and cover major illnesses; 60% of medical treatment expense is reimbursed by the government.

With government goals of increasing healthcare accessibility across China, the 14th Five-Year National Medical-Security Plan aims to achieve the following targets by 2025:

The government push to hit the above targets in the National Medical-Security Plan will significantly impact the healthcare market of China. Omdia foresees the ongoing evolution will lead to a number of changes that are discussed below.

China’s medical device market will maintain double-digit revenue growth through 2025, supported by universal health insurance coverage. Driven by a growing middle class and aging population, Chinese medical equipment revenue growth was estimated a CAGR of 13.6% between 2016 and 2020 and is projected to maintain a CAGR of around 15% between 2021 and 2025.

As per the United Nations forecast, nearly 363 million people in China will be aged 60 or older by 2030, accounting for 25% of the total population. This is projected to increase to 450 million people and 32% of the population by 2045.

With a rapidly aging population and universal healthcare access, demand for medical equipment and healthcare provision is projected to soar over the next 10–20 years, which will pose a big challenge to China’s healthcare system in terms of financial resourcing and providing trained healthcare professionals.

China’s healthcare system to alleviate challenges related to the shortage of healthcare professionals and to address the uneven distribution of medical resources by region to improve the quality of care in less developed areas. Data sharing and interoperability among healthcare organisations is a must to enable the continuum of care among different healthcare providers and the reimbursement process of healthcare costs incurred by individuals.

Digital transformation, a top priority for China’s healthcare system, will increase implementation as China has good infrastructure, such as 5G adoption, to support this transition. Of all 5G base stations globally, 59% are located in China. 5G smartphone users in China reached 419 million in August 2021 (30% of the Chinese population).

Government-led initiatives, including “Internet + Healthcare” and state-level AI strategy, will propel the digital transformation of China’s medical sector. Omdia projects the medical AI market in China to reach $6bn in 2025, a CAGR of more than 20% over the next four years. China is likely to become a global leader in medical technology innovation.

Another foreseeable trend is the shift of China’s healthcare system from an overreliance on public hospitals to a system supported by multiple pillars consisting of private hospitals and commercial health insurers.

China’s current healthcare system is overly reliant on high-grade public hospitals. Cost containment measures like bulk procurement of medical equipment and supplies will be more widely implemented (as highlighted earlier) to maintain financial stability. The major winners of volume-based procurement will be suppliers of generic drugs and basic-level medical devices.