Shifting the focus of rehabilitative care in India 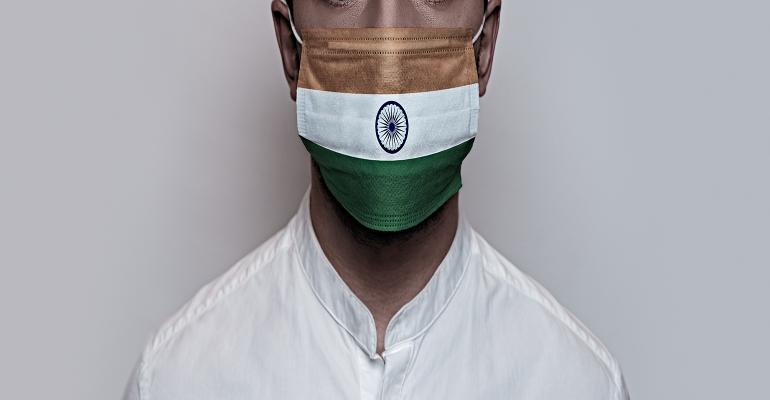 Wide-ranging lockdowns in India saw an increased adoption of telemedicine and tele-neurorehabilitation.

COVID-19 is continuing to wreak havoc in India. According to a recent World Health Organization (WHO) report, hospitals in India were fighting for beds and oxygen in April and May in response to the deadly surge in infections. The country accounted for nearly half the coronavirus cases reported worldwide and a quarter of the deaths.

In an interview with Daily Dose, Dr Nirmal Surya, Consultant, Neurologist, Surya Neuro Centre; Founder Trustee & Chairman, Epilepsy Foundation of India, Mumbai, India, said that the situation started getting bad for India in March where significant number of cases were reported as the virus became much more virulent. The other complications included Mucormycosis or black fungus. "That's a major problem. High mortality rates were reported, along with a rise in neurological problems. We also saw more younger people getting affected," he explained.

Due to the wide-ranging lockdowns in the country in 2020, rehabilitation services came to a complete standstill. For outpatient services, therapists started adopting telemedicine and tele-neurorehabilitation. By the time the second wave hit, the therapists were better prepared as most of them had received both the vaccination doses and had sufficient PPE kits to feel confident to continue going to the hospitals. So, while rehabilitation services were affected, the situation was not as bad as when the first wave hit.

Tech to the rescue

Before COVID-19 hit, telemedicine was not legal in India. However, in March 2020, the Government of India came up with guidelines about how telemedicine can be practised. Dr Surya explained that telemedicine could be done for people who require follow-ups. So, any patient who might have been treated in the past can opt for telemedicine, and the therapist can keep track of the status of their medicines. Also, there has to be an emergency where there is an urgent need to see the physician.

Related: How technology is reshaping rehabilitation in the Middle East

"We have developed various platforms for telemedicine," he said. "Several IT companies in India have created platforms where therapists can conduct only audio or video consultations. The payment gateway is linked, and the situation can be reported immediately, and a prescription can be given if certain requirements are met." 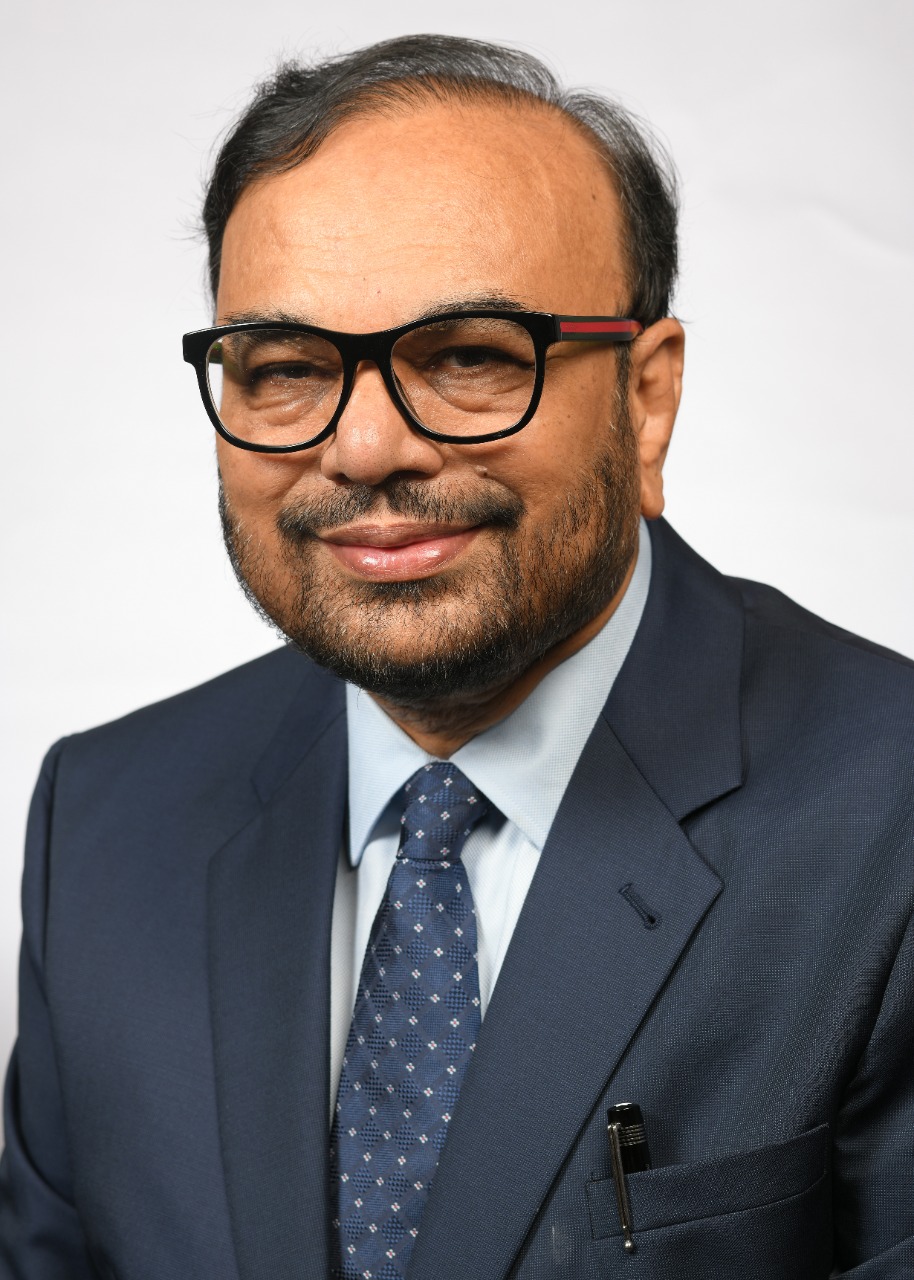 However, he stressed that while some doctors have been consulting through Whatsapp videos, they need to be careful and maintain reports.

"There are some challenges, but there are guidelines in place that will keep on improving the various organisations who have started the training. In my organisation, we have been doing systematic training programmes. Recently, we conducted these for paediatric telemedicine and looked at how paediatric patients will be examined," he added.

Some other challenges that telemedicine poses include issues with bandwidth. For instance, patients in villages might not have a smartphone or a carer next to them who understand the rehabilitation exercises being taught.

Dr Surya emphasised: "Telerehabilitation needs to go hand in hand with the family. In the long term, the family person at home does exercises for the patient under their supervision. For 10 years, I have been talking about this, but people were not accepting. But COVID has changed this, and both the patients and families see the benefit."

Another challenge, according to him, is that with telerehabilitation, how does the therapist assess the muscle? How can they assess the various activities available? "We are working on developing various acts of the exercises, which can be accessed through the mobile phone and can be done with the home. We are currently working on learning the exercise protocols for stroke, Parkinson's, and neck and back pain," he added.

Dr Surya stressed that rehabilitation is changing, and multidisciplinary teams will have to plan out similar treatment programmes for patients at home. The family will become a key point along with telemedicine and telerehabilitation, he stressed.

"We need to develop long-term mobile apps with proper exercise protocols, which is easy to follow. So that patient need not travel to the hospital unnecessarily. They should come only for a specific reason and when they require urgent care. But once they improve from their condition and go home, the therapy should change and incorporate home care," he concluded.