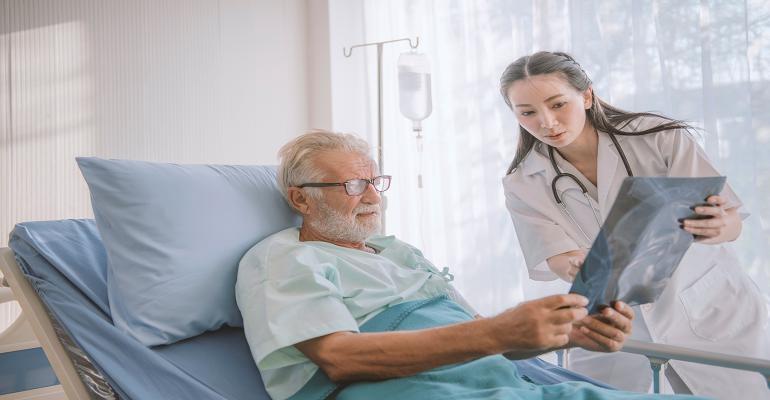 It’s about a patient on the line and not a car on a production line.

Despite our various attempts to improve medical outcome through exceptional advancement in medical science, technology, pharmaceutical products and more importantly healthcare providers’ skills, knowledge and subspecialty fields, the outcomes remain unsatisfactory. It seems medicine will remain an uncertain field as it has ever been. This should not be a surprise because we simply are in the field where a minute error could result in a catastrophe.

Medicine is not like other industries where the product could be anything from a car to a hamburger to an investment. The products in the latter case are well defined with distinct specifications that are easily monitored and assessed. Consequently, the outcome of such products are usually within the organisation’s expectation, and for some reason or another if the plan didn’t go as expected, the organisation can redesign or restructure the plan and hope to succeed, or in the worst-case scenario it could have some financial implication, but there would be no loss of life or incur a major disability.

Unfortunately, the number of medical errors has increased at an unprecedented number from around 100,000 in 1998 to 440,000 in 2016 and has become the third leading cause of death in the United States. Moreover, according to three studies conducted in 1998, the researchers found a disturbing outcome; about 40 per cent of autopsies had not improved since 1938.

Consequently, I always believed that we should be extremely careful when comparing the outcome of other industries with those of a patient care and quality measure, as success in non-health-based industries is not at par with success in the healthcare industry. On the contrary, some of these measures could have an adverse impact on patient care such as allocating a specific amount of physician time for every patient walking in an outpatient set up, or ascribing the same treatment for all patients with the same medical treatment irrespective of biological diversity among humans.

Nonetheless, there is no doubt that programmes such as quality improvement, clinical auditing and implementing a set of standards and protocols have improved the overall outcome in the medical field. And, learning measures of quality improvement and preventing human error from high-reliability organisation (HRO) such as nuclear plant, aviation or automotive industries’ safety measures, contributed in the medical outcome. Yet, attempting to fully integrate such programmes in medical practice could add more harm than good.

For instance, in the automotive industry, the implementation of lean sigma by Toyota Company has led to an unprecedented level of quality outcome in the history of the industry. However, it would be totally irrational to expect the same outcome in the medical field because it’s simply about having a patient’s life on the line and not a car on a production line.