Getting to the root of poor oral hygiene 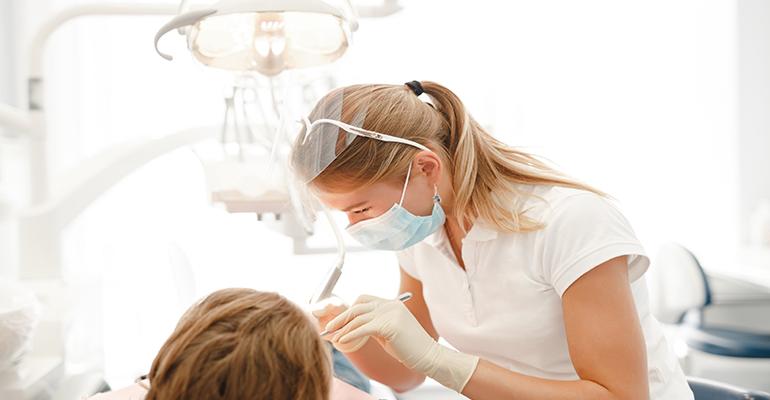 After her grandmother suffered a stroke due to poor oral hygiene, Dr. Emily Stein, CEO of Primal Health, decided to take the matter into her own hands. Armed with her microbiology and rheumatology knowledge, she started the company to make people healthier by focusing on promoting oral hygiene.

In an interview with Daily Dose, she shares: “My grandmother was living in a senior healthcare facility in the U.S. and her rheumatoid arthritis was so bad that she couldn’t brush her teeth. She had significant decay, gum disease, had a couple of tooth extractions and eventually suffered a stroke. Turns out that there is a huge link between cardiovascular events and poor oral hygiene.”

She says that she was a post-doc at Stanford when the incident occurred and she flew to meet her grandmother, grabbed her microbiome fluid, bio-hacked it in her apartment and figured out what ingredients worked to stop the bacteria that lived in her mouth from causing inflammation, tooth decay and gum disease.

“We came up with a novel approach and patented it. It has broad applications elsewhere as well such as for skin, agriculture or wherever microbes are causing harm. We figured out a way to tune outcomes based on going after metabolism. We are focused on dental hygiene because 80 per cent of humans have dental disease,” she explains. “We all eat carbohydrates and certain bacteria can immediately convert those carbohydrates into harmful things called organic acids and other molecules that can cause leaky gums. That bacteria then escape from the mouth and go into the body, which is why oral hygiene is linked to cardiovascular disease, dementia, arthritis, and even pancreatic cancer.”

To fight the disease at its root, Primal Health developed pHossident, a Proudct of USA, that is a clinically proven prebiotic dental lozenge that promotes dental health. “I made the pHossident breath mints for my grandmother, as she couldn’t brush her teeth but could suck on the mints and that helps dynamically change which bacteria lived in her mouth. In our clinical work, we have shown that it can eradicate salmonella, etc., and help maintain a healthy level of bacteria that are actually protective. The goal was to combat it through an easy way,” she adds. 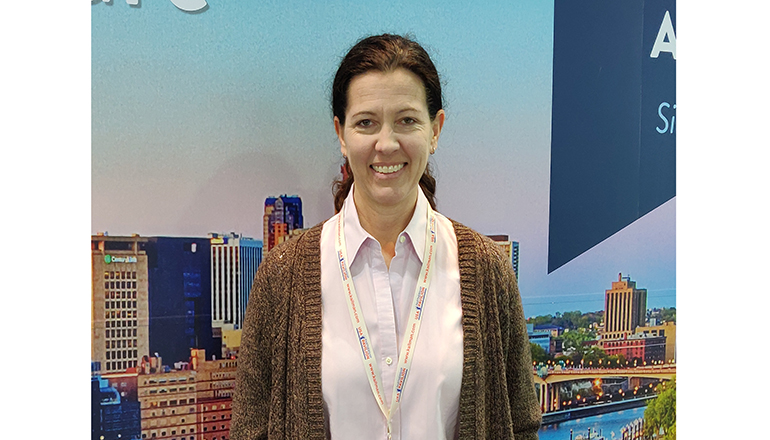 Primal Health also has a programme for animals, as cats and dogs tend to encounter similar dental issues. In animals, poor oral hygiene can strip away about a third of their lifespan and they can die prematurely.

She further emphasised that a lot of people are just lazy and don’t realize that they need to brush often. A U.S.-based study found that if you brush your teeth only twice a day, you can lose about 10 years of lifespan. It can also significantly impact quality of life and social interactions.

Dr. Stein highlights that the company has been getting a good response and will also be doing some work with the UK and received some interest from Greece to perform clinical work.

She says: “A lot of countries are struggling with oral disease and it is all a matter of being able to meet these people and figure out ways to work together. I looked at the statistics in the UAE and noticed that a high number of children have dental disease here. Cavities can disrupt their ability to learn but these are problems with that can be solved by just practicing good oral hygiene.”