The changing profile of healthcare demand in Dubai 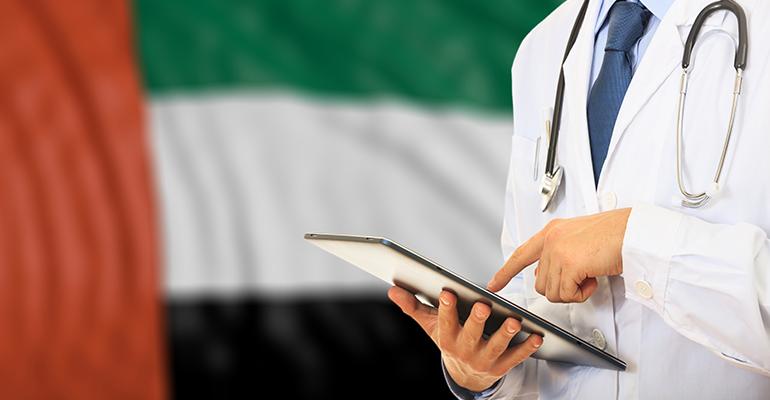 A focus on centre of excellence and daycare surgical centres in Dubai.

The healthcare sector in Dubai is undergoing evolution on the back of rapid advancements in technology, research and development (R&D) in line with the global and regional trends. However, healthcare providers and professionals are grappling with several challenges concurrently, such as patients becoming customers and the patient care changing to “fee for quality” rather than “fee for service”.

Moreover, the demand profile is also changing from provision of more beds at general hospitals to specialised hospitals, daycare surgical centres and Centre of Excellence (COE) and from curative care to preventive care.

The Dubai healthcare market over the years has become very competitive, but still offer ample opportunities for operators and investors. However, the successful growth of the healthcare sector in Dubai will be dependent upon embracing, developing and adopting new technologies and innovations founded on global research and development (R&D) producing data driven, patient-centric and result oriented healthcare. The key factors that make Dubai’s healthcare market attractive are:

Impact on demand for healthcare in Dubai

Demand for number of beds, based on current ratio of 1.48 beds/1,000 population, Dubai will require additional 2,254 beds to 3,950 beds. However, the current overall occupancy of 54.5 per cent at hospital beds in well below optimal level of 75 per cent. Based on Colliers estimates, the demand for additional beds by 2030 at 75 per cent occupancy level will be in the range of 511 beds to 1,783 beds. Even the Dubai Health Investment Guide 2019 identifies an overall demand of 1,614 additional beds by 2030.

The focus should be on providing beds for those specialties where there is gap of not just general hospital beds. As highlighted in the Dubai Health Investment Guide 2019, Figure 2 and 3 present speciality wise gap for acute care beds in Dubai by 2030. 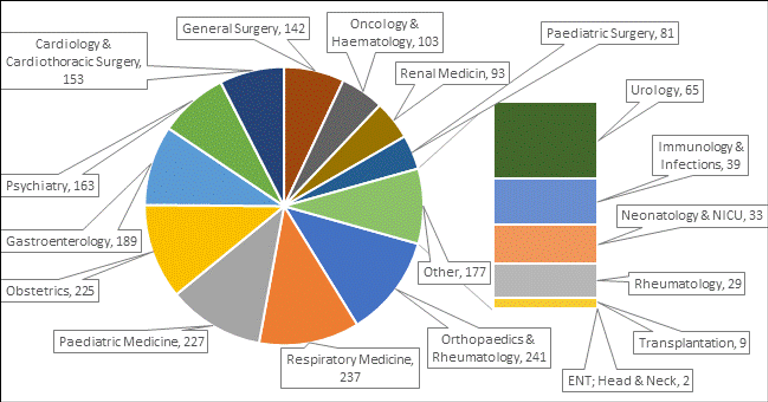 As presented in Figure 4, over 70 per cent of the total population of Dubai lies between 25 – 60 years of age group and gradually the trends indicate a slowly ageing population in the Emirate. 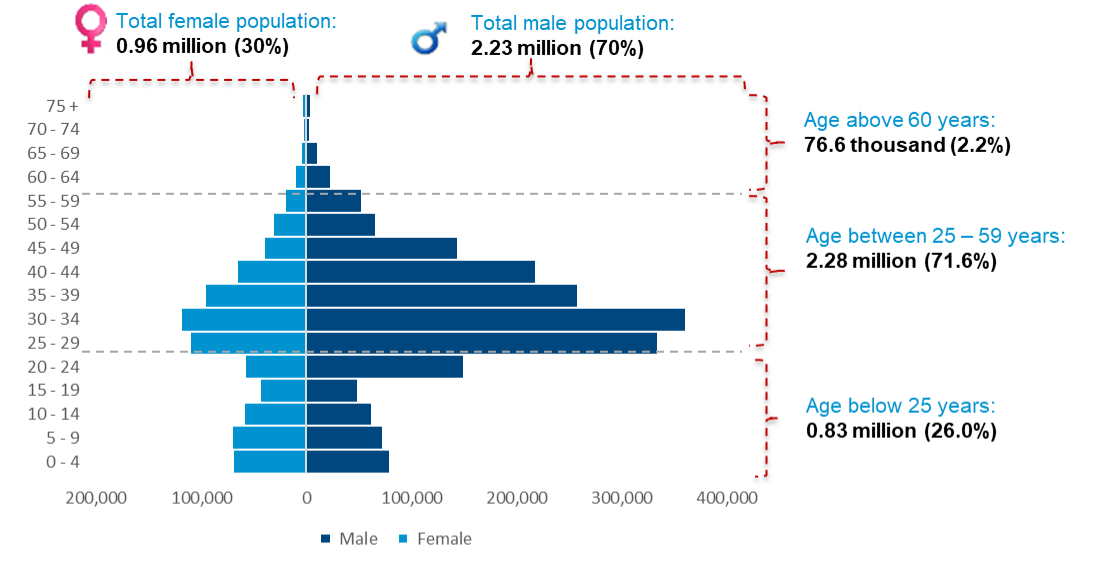 Various studies have revealed that Ambulatory/Day Care surgeries are driven by the young and middle-aged population and the demand for these services starts at the age of 10 – 15 years (in case of ENT and Urology) and peaks around 45-50 years, depending on the specialty. Particularly, for a day care surgery centre, the age group of 10 to 65 years forms the most significant clientele, however, there is no limitation criteria in terms of a patient’s age.

The rationale for this is that below 10 years, the frequency of surgical procedures is relatively low while above 65 years, patients would prefer to visit a hospital with backup critical care facilities as the risk of complications is higher.

The prevalence of lifestyle related diseases has increased in the UAE due to the sedentary lifestyle of the population, lack of nutritional food choices, tobacco smoking, and obesity. The UAE has the highest prevalence of diabetes in the MENA region, with 19.5 per cent, followed by Saudi Arabia, with 16.7 per cent (in the 20-79 age group). In the UAE, almost 90 per cent of deaths are caused by chronic lifestyle related diseases and injuries. The lifestyle habits/diseases are also causing rise in cancer rates.

The rise in chronic diseases will increase on the one hand along with the demand for clinical laboratory services required in the diagnosis of these diseases (e.g. Endoscopy, Laparoscopy, Cancer Screening etc.), but most of the procedures relating to treatment of these diseases can be performed in daycare set-up. Moreover, the rise in chronic diseases requires specialised treatment centres instead of treating at general hospitals, thus creating demand for Centre of Excellence (COE).

A key focus area for Dubai is to promote the development of medical tourism in the city, and position the Emirate as a global health tourism destination. Based on the latest data available from DHA, over 337,000 health tourists were welcomed in Dubai in 2018, generating over AED 1.2 billion in total healthcare revenue. DHA’s objective is to attract over 500,000 health tourists by 2020. Dubai Health Experience (DXH) was launched by HH Sheikh Hamdan bin Mohammed bin Rashid Al Maktoum, Crown Prince of Dubai and Chairman of the Executive Council, as a continuation of ‘Dubai, a Global Destination for Medical Tourism.

Looking at the key treatments sought by medical tourists, the main treatments are orthopaedics, sports medicine, dermatology and skin care, dentistry and fertility. Most of them are either performed in a daycare surgical set-up or CoE, moving away the demand from traditional hospitals.

Increasing demand for daycare surgical centre and centre of excellence

On an overall basis, there is an increasing demand for day-care surgical centre and CoE in Dubai. There are a number of reasons for this, such as the constantly developing technology in the medical fields that has resulted in improved diagnostics, advancements in new surgical techniques, anaesthesia administration and enhanced postoperative care. The direct correlation seen across the globe and particularly in the developed world has seen a significant increase in daycare surgeries.

Analysing the distribution of operations by specialty in Dubai in the private sector, minor surgeries comprise a large part of the total surgeries. These consist of Oral and Maxillofacial, Circumcision, LASIK, Paediatrics Surgery, Lithotripsy, Vascular Surgery and ENT Surgery.

The data reveals that 53 per cent of the emergency surgeries and 56 per cent of scheduled surgeries performed in various specialties in the private sector are minor surgeries that can be performed on an out-patient/daycare surgeries, which though currently performed in inpatient facilities, can be done much more efficiently as a day care procedure with much lower turnaround time.

Based on a study conducted by Colliers Healthcare Team in early 2019, in Dubai, over 40 per cent of total surgeries are day surgeries. Interviews with healthcare operators indicate that over 60 per cent of total surgeries can be performed under daycare set-up, thus offering tremendous opportunities for improvement. Moving towards daycare surgeries will not only reduce significant capital cost due to requirement of fewer hospital beds, but also will be cost efficient. As based on the UK study quoted earlier, the average daycare cost was £698, compared to the average elective inpatient cost of £3,375. The continual growth of the insurance market will also add impetus to preference for daycare treatment.

In conclusion, the demand profile for healthcare services are changing from provision of more beds at general hospitals to specialised hospitals, daycare surgical centres and COE and from curative care to preventive care, which offers a number of opportunities for operators and investors to set-up less costly daycare surgical centre and Centre of Excellence to cater to growing demand for healthcare services in Dubai.