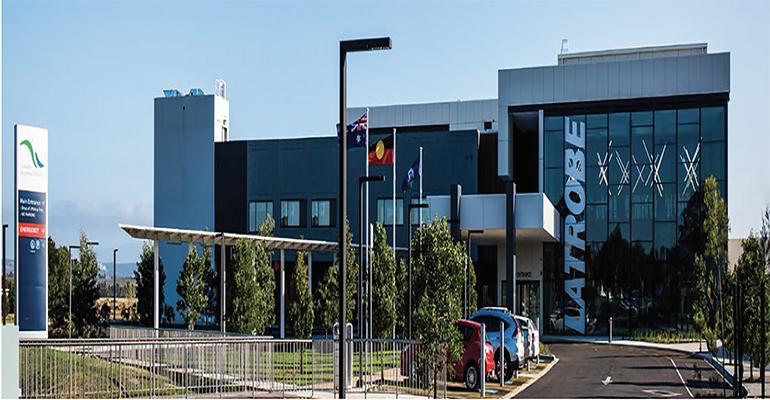 For Latrobe Regional Hospital (LRH), streamlining communication was the biggest focus, both to improve patient care and to strengthen collaboration across its healthcare system. Up until the beginning of 2020, they used a combination of phone calls and pagers to interface among Emergency Services, ED, and hospital staff—resulting in inefficiencies and challenging communication for caregivers. 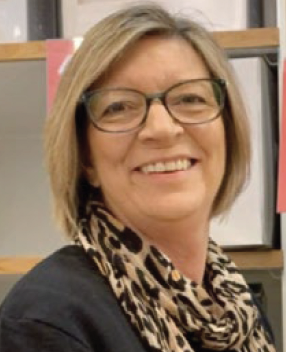 hink the willingness of the ambulance to actually ring prior to Pulsara was a big thing,” said Carolyn Beltrame, an Emergency Nurse at LRH. “They knew that a lot of the time, the phone would be busy, or difficult for us to answer.”

But even when the ambulance did connect with hospital teams, communication was often faulty. “Due to spotty reception, we could miss a patient’s name or not get their date of birthright,” said Mark Scammell, Operations Community Engagement Liaison Coordinator at Ambulance Victoria. “Upon patient arrival, [we were] scrambling for the right details and pulling their old notes.”

Latrobe wanted a technology solution that could scale to meet patient needs and centralize communication for all of its departments, staff, and partners.

Latrobe is the third hospital in the state of Victoria to implement a mobile communication platform called Pulsara. Made possible by grant funding, the hospital activated the technology across multiple entities in February 2020, including ambulance partners, cardiology, stroke, and mental health teams. 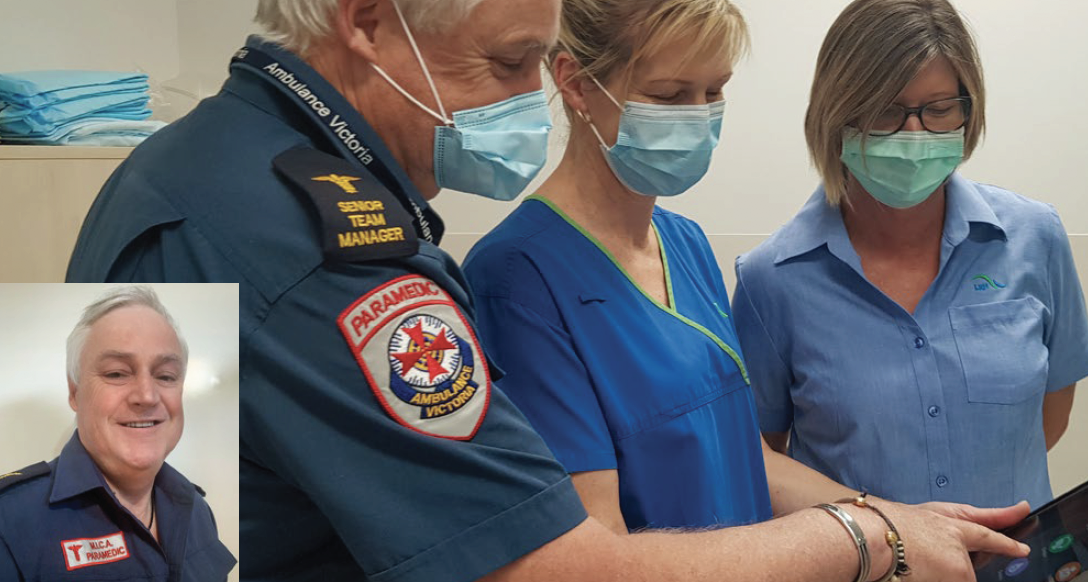 When Ambulance Victoria initiates a patient case in Pulsara, the case is able to evolve in the platform as the appropriate Latrobe team members are notified to respond. Each caregiver can easily add resources with a simple tap in the mobile app—from incoming patient data to ambulance arrival time to vitals needed for specialist consultations.

By August 2020, six short months after implementation, Latrobe expanded the technology to the majority of its staff members, including all ED, nursing, pediatric, and transfusion divisions. 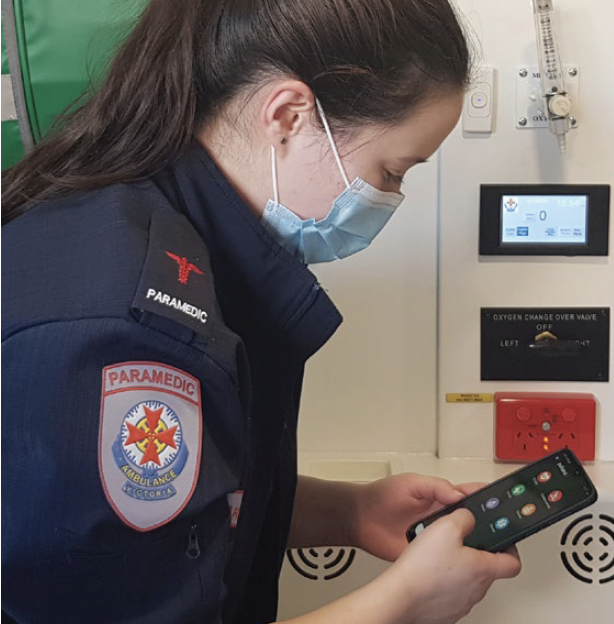 Latrobe’s ED staff treats an influx of individuals with drug dependencies, and Pulsara helps manage these patients more effectively by notifying the hospital of incoming cases ahead of time. Through Pulsara, Ambulance Victoria is able to relay details on the patient’s severity, quickly informing the hospital of the needed intervention well before arrival. This allows the care team to be ready and waiting at the door when the ambulance arrives. By introducing Pulsara into their current mental health response protocols, Latrobe has increased the safety of both patients and caregivers.

Additionally, Latrobe is adding its local mental health police response to the platform to support the community management of these case types. 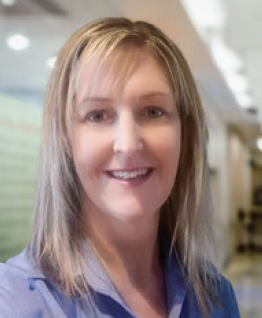 “Pulsara has made a massive difference in communication for all of our workflows,” said Janet May, Stroke and Pulsara Coordinator at Latrobe. “It gets the right information to the right care team members at the right time, allowing us to adequately prepare for a variety of patient cases.”

One particular case type that has benefitted from the improved communication at LRH is stroke.

“Now with Pulsara ... we are able to pre-register the patients, so stroke patients can go directly to CT on arrival,” said May. Compared to data from March through July of 2019, in 2020, LRH improved door-to-CT times from an already impressive 22 minutes down to just 7 minutes on average, a 68% reduction in treatment time.

“It’s worked from the bedside through to the ED department through to the CT scanner through to the tele-stroke consultants,” added Prof. Chris Bladin, a Neurologist at Ambulance Victoria/Monash University, and Director of the Victorian Stroke Telemedicine service, which assisted with bringing Pulsara to Latrobe.

Latrobe and Ambulance Victoria are currently using Pulsara to manage their COVID-19 patients more safely and efficiently, while simultaneously keeping the well-being of Emergency Services and ED staff a priority. Now, the healthcare system is working to expand the platform’s capabilities to further synchronize communication and innovate patient care throughout the region. 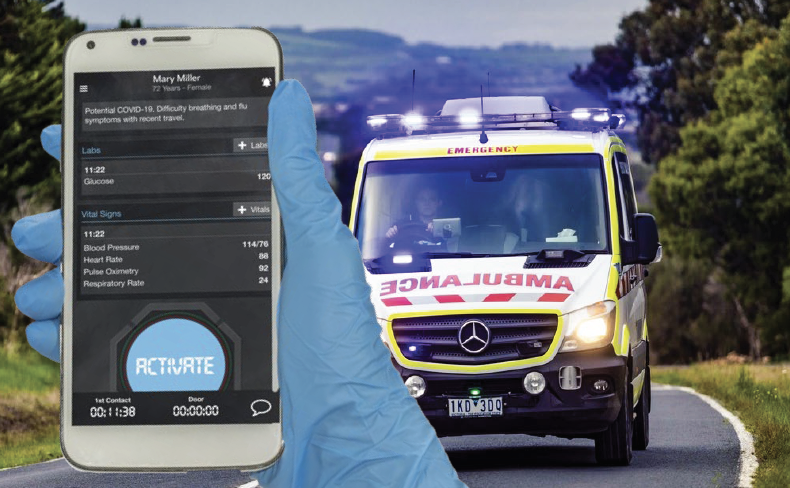 Latrobe Regional Hospital (LRH), located 150 kilometres east of Melbourne, Australia, is one of the region’s largest employers with more than 1900 staff. A purpose-built teaching hospital caring for a population of more than 260,000 people. The LRH Emergency Department is a 30 bed unit with 12 short-stay beds and sees approximately 30,000 people a year.
Highlighted results
Door-to-CT times improved from 22 minutes on average to approximately 7 minutes, a 68% improvement.
TAGS: Patient Safety
0 comments
Hide comments
Report: The Evolution of Healthcare – Sharing and Caring