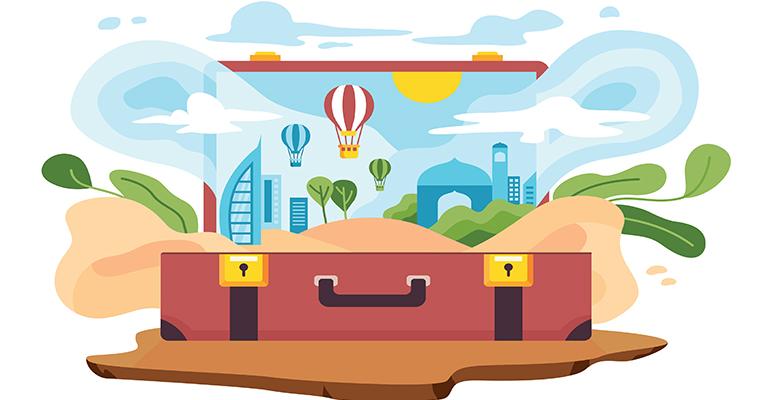 Profiling one of the UAE’s foremost medical tourism pioneers.

Laila Al Jassmi, the former CEO of Health Policy & Strategy of Dubai Health Authority (DHA), has played an instrumental role in transforming the city’s health sector. In fact, she laid the foundation of Dubai’s ambition to become a medical tourism hub.

In an interview, she says: “When I was at the DHA, I led a reform in 2007 to transition from being just a service provider to be more of a regulatory and strategic authority. I have also led the healthcare financing system for the Emirate of Dubai in 2009, which has today matured into the health insurance model for the city. One of my other initiatives for the DHA was gearing up for Medical Tourism. I started the initiative in 2012 and presented it to His Highness Sheikh Hamdan bin Mohammed bin Rashid Al Maktoum, Dubai Crown Prince, who gave his blessing to the project. I am so proud of my colleagues at the DHA who have been able to scale the initiative to such massive proportions.”

Having been associated with the UAE healthcare market for over 10 years and observing what’s happening internationally, Al Jassmi feels that the UAE can’t yet be compared to other medical tourism destination countries because of the way the healthcare services have been set up in the country.

“Abu Dhabi is driving medical tourism initiatives at the government level, while Dubai started that earlier. However, I believe that the government can do a lot more and learn from the experience of other top medical travel destinations. For instance, a destination country such as India or Jordan might not have enough monetary resources, but they have done a lot in terms of raising awareness in order to position themselves as the go-to destination for medical tourism in their neighbouring countries,” she highlights.

According to Al Jassmi, the UAE, Dubai or Abu Dhabi, can do a lot from the governmental perspective. “The private providers are very smart in the UAE and know how to market themselves. They know how to approach different countries and attract patients. But when it comes to legislative or collaboration between different related stakeholders, the private providers can’t do that and require the support of the government. It is a full circle that we need to look at right from the Department of Residency to the Department of Foreign Affairs, from the hospitality sector to the airline industry,” she says. “When I say airline, I am not talking about the different packages they can offer to support private providers. I am looking more at the privilege they can give to the medical tourist. We need to look at, for example, what are Royal Jordanian or Turkish Airlines doing for medical tourists.”

The health authority continuously does a lot of research, for instance in markets such as Nigeria and Kenya, and supports both the public and private sector so that they can attract international patients and looks at collaborating with health providers in Africa. She emphasises that some private players in the UAE have gone out of their way and been able to enter and make a mark in the African healthcare market. For example, RAK Hospital in Ras Al Khaimah, has a satellite clinic in some countries in the continent, while Saudi German Hospital has also carried out certain initiatives in China and Africa.

“There are private providers who have taken several steps to attract international patients. There are also a lot of equity firms also who have invested in African countries. So, you need to build up key ties in order to attract medical tourism,” she says. “If we want to bring international patients to our shores, we have to look into Artificial Intelligence (AI) and telemedicine in order to facilitate round-the-clock communication between the patient and physician. We have seen a lot of big healthcare providers in the UAE investing in these technologies and have even seen the health authorities in the UAE update their regulations in order to facilitate these innovations.” 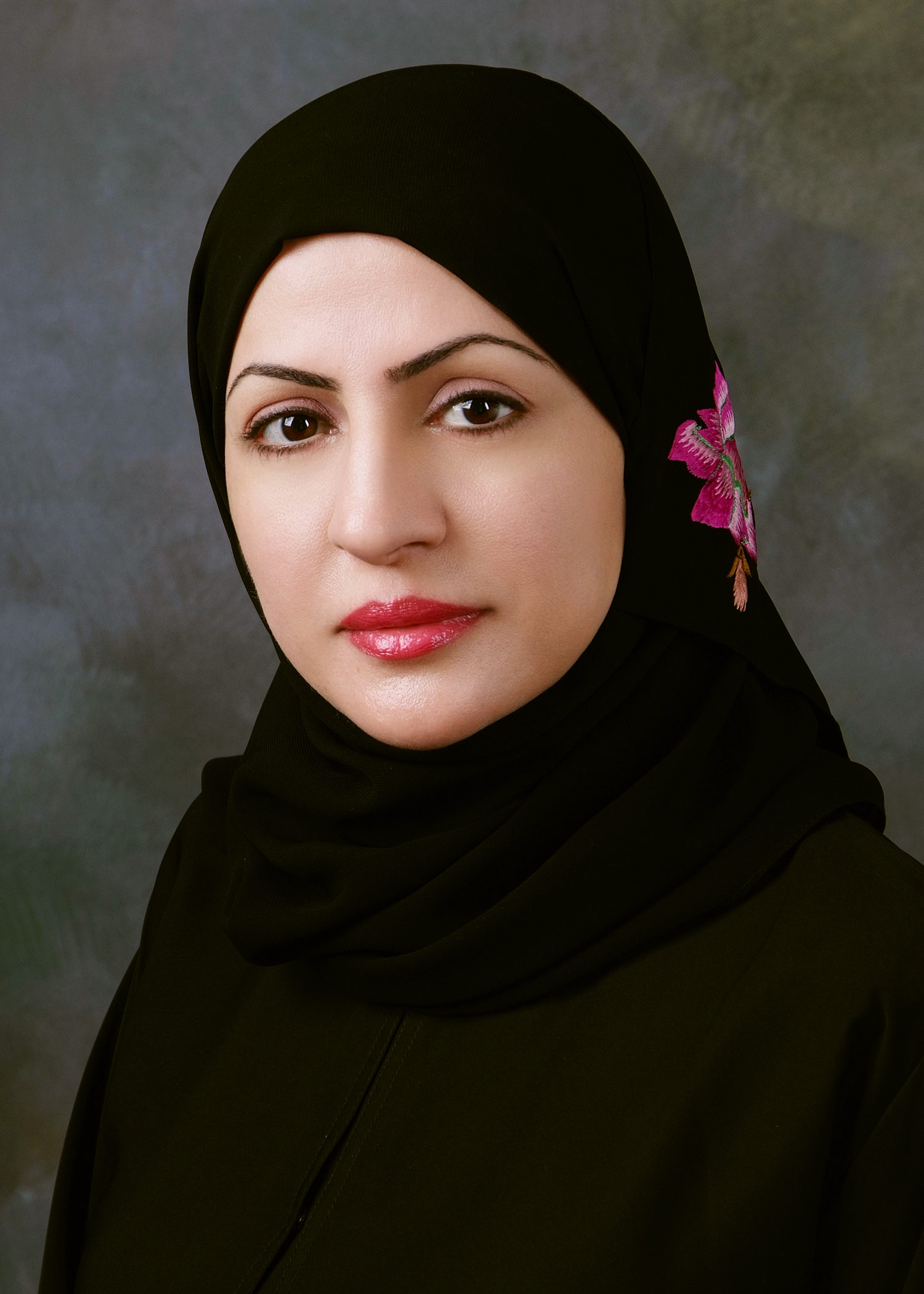 Al Jassmi started Health Beyond Borders, an SME in 2013 when she left the DHA. She shares: “I am passionate about the healthcare market as this is where I have my experience and knowledge. I found that there are not many UAE nationals working in strategic and investment spheres of the healthcare industry and I wanted to pursue that. I have been approached by a lot of international companies, equity firms, private providers and even health providers globally who wanted to understand the healthcare market from the perspective of a UAE national. I am very proud that I have been able to work with a number of equity firms, internationally, based outside the UAE and within the region, and have been able to do a lot of market research analysis for them and have been working with several firms as an advisor.”

She feels that currently, the healthcare industry has been seeing an oversupply of services where the demand is not huge. “The competition between the different providers is healthy but when it comes with oversupply, unfortunately, that is not healthy. We know that the market is going to clear itself, but it will create a lot of pitfalls and could damage high quality of service providers if this practice continues. I believe the government has to initiate a lot of strategic planning for the healthcare market in the future. This is very much important in order to sustain the healthcare market.”

One of the factors that have driven the healthcare market since the last five years in Dubai, Al Jassmi explains, is that the Emirate introduced the health insurance system, and this helped the healthcare market to grow. “But now with the oversupply of the healthcare services, it has created a lot of drawback to some of the good players. There have also been some challenges between the insurance providers and third-party administrators. Therefore, the regulator has a lot to do and we are expecting a good outcome in another year or two.”

Al Jassmi’s advice to Emirati’s interested in working in the healthcare space is to be passionate about what they pursue. “If you are passionate, you can glow and grow in what you are doing,” she concludes.India, and Pakistan and 16 per cent from Europe, including Italy, the UK, and France led the ranks from Europe. Some countries from the Africa region are also steadily becoming a source market. Health tourists come to Dubai mostly for wellness, dental, and orthopaedic treatments.