Advocating the habit of quality in the CSSD 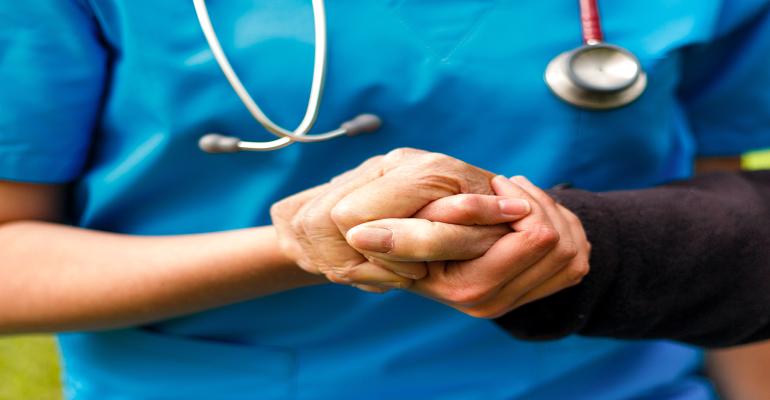 Hailing from Galway, Ireland, McNulty told Omnia Health Magazine that she has always had an obsession for cleanliness and attention to detail. She always advocates the phrase ‘Quality is not an Act, it’s a Habit, the Patient Thanks You’.\

Between 1989-1993, she lived in London and was employed by several North London Hospitals such as Edgware General, Northwick Park, Stanmore Orthopaedic and Ealing Hospital, as a Care Assistant/CSSD Tech under the Mayfield Nursing Agency. She returned to Ireland in late 1993 and commenced a full-time CSSD Technician’s post at Bon Secours Hospital, Galway, Ireland, Bon Secours being the largest private Healthcare Group in Ireland.

In 2000, McNulty began a four-year Bachelor of Science in Sterile Service Management Degree in ITT Dublin. She became a CSSD Manager in 2005 and was instrumental in designing and opening a new purpose-built and fully functional ISO 8 Cleanroom & CSSD at Bon Secours. In 2008, she began a four-year, Master of Science in Microbiology at the National University of Ireland, Galway. In 2015 she completed a course on Auditing by SQT Ireland. And in 2017, she began and completed the Decontamination Lead Course, Roles & Responsibilities at Eastwood Park Training Centre, UK.

In 2018, McNulty moved to Dubai where she has been working with Kings College Hospital, Dubai Hills since the design stage. She said: “We opened our doors to Patients in January 2019 and completed Stage 1 ISO 13485 audit with BSI in January 2020. Stage 2 was deferred until recently due to COVID-19 but was completed in October and was recommended for certification by BSI. We are due to receive our ISO 13485:2016 Certification, presented by BSI Notified Body in November 2020.”

As a CSSD veteran, when asked about the impact of COVID-19 on the department, McNulty said: “The pandemic has increased the health and safety awareness of the staff and put an increased focus on infection control, PPEs, decontamination of N95s, donning and doffing, and ensuring that proven validated biocidal detergents/disinfectants are in use.”

Furthermore, she emphasised that some of the technological advancements in sterile processing over the last few years include software traceability, barcoding, and aligning real-time equipment data to track and trace. Some others include validation on equipment, challenging and monitoring equipment; how to reduce and eliminate risks, develop controlled ISO 8 Cleanrooms where inspection and packaging tasks are carried out and revalidation of Cleanrooms; and quarterly Environmental Monitoring where reusable medical devices are exposed to the environment.

The future of the CSSD, she said, would involve more intricate medical devices, for example, robotic surgery, and the importance of creating and maintaining Medical Device Files for each device, incorporating pictorials of the device, pictorials of tray assembly, IFUs, on-going training and competencies. “CSSDs are becoming more like a manufacturing plant with strict controls and monitoring in place. I encourage every CSSD department to strive for the Gold Standard ISO 13485:2016 and achieve it,” she added.

“All CSSDs should strive to achieve ISO 13485 Quality Management System, equal to manufactures of Medical Devices,” said McNulty. “CSSDs have the potential to become a revenue making Dept. and not just a service Dept. but to achieve this reprocessing must be maintained effectively and efficiently. Be organised, responsible and accountable as managers, continue personnel and staff development, listen to your staff, lead with integrity and encourage your staff to question every task.”

McNulty expressed that her work has brought her to some interesting places. She was one of the Directors of an Irish Registered Charity ‘Friends of Albania’ from 2005 -2017 and organised two weeks of medical supplies for surgeries and CSSD Training Programmes yearly at Mother Theresa’s Hospital Tirana.

She shared: “I travelled back and forth to Tripoli, Libya nine times from 2011-2014 and worked in two major hospitals there, developing and upgrading CSSDs and providing Training Programmes. I love a challenge both in work and in my personal life, hence my happiest place is when I’m on the summit of a mountain, whether it’s the Andes, Himalayas, Alps, Atlas, the Moreeb sand dune in Liwa etc., or in the midst of an ISO Audit. My motto in life is “let it all unfold as it’s supposed to” and my favourite word is “contentment”. 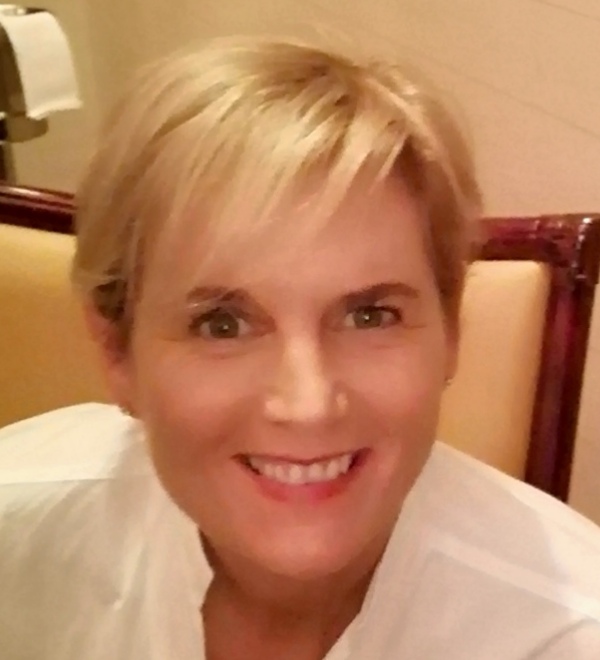