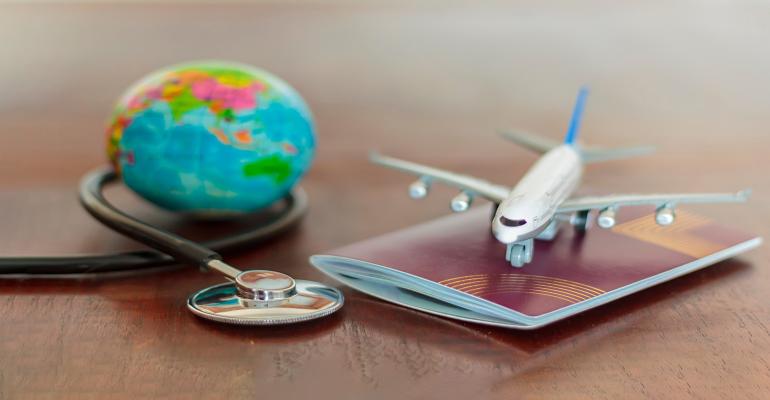 The ongoing pandemic means that air travel is not currently feasible for many international patients seeking treatment.

In an Omnia Health survey of 1,600 healthcare respondents worldwide, titled the Voice of the Healthcare Industry Market Outlook 2021, only 20 per cent of respondents believe that medical travel is likely to pick up in the next 12 months (as of May 2021), with the highest confidence shown to be in the Americas and GCC (both 28 per cent), putting it behind other projected trends.

Healthcare organisations based in Asia, where there has been a COVID-19 resurgence in formerly ‘safe’ territories including Taiwan and Singapore, are much more pessimistic, identifying medical travel’s recovery as the least likely trend in the year ahead.

There is slightly more hope for digital passports, however, with 24 per cent of overall survey participants backing the trend, on par with the regulation of health misinformation.

European respondents to the survey put digital passports second behind value-based healthcare among anticipated trends in the coming months (41 per cent), with respondents in the Americas not far behind (32 per cent).

Related: What does the road to recovery for international medical travel look like?

In Europe, a provisional consensus on an EU COVID travel pass means that the EU Digital COVID Certificate will allow for travel restrictions to lift across all 27 member states. The pass will be available for specific non-EU countries too.

In the Americas, meanwhile, Panama has become the first nation in the region to accept the IATA Travel Pass, an app approved as a digital travel credential for passengers to store their COVID-19 test result – a current requirement for entry into the country.

Digital passports may yet unlock a path to medical tourism’s revival.

Unsurprisingly perhaps, clinics/medical practices show most confidence in medical travel’s recovery in the coming 12 months, selected by one in three, with consultancies the least optimistic. 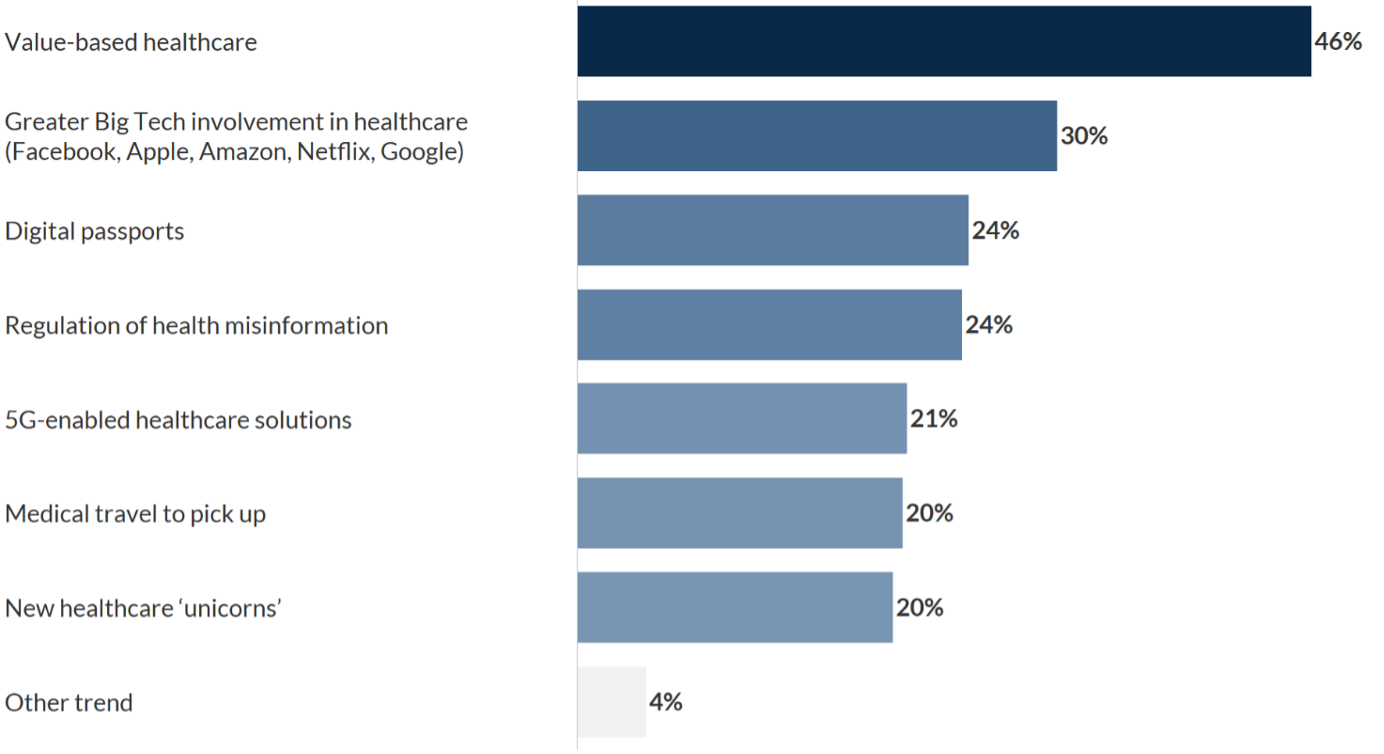 Growing optimism in the United States

Increased consumer confidence in the United States might account in part for renewed optimism in the Americas.

According to the US Cooperative for International Patient Programs (USCIPP) and parent organisation National Center for Healthcare Leadership, global consumer confidence in the U.S. will recover faster than previously expected, pointing to three insights in particular.

First, the U.S. has administered vaccines to more people than any other country in the world, barring China. As of early June 2021, nearly 300 million doses have been administered, with a little more than half of the population vaccinated and 41 per cent fully vaccinated. Ahead of the U.S. in vaccinations by country worldwide are smaller nations that include the likes of Aruba, Bahrain and Malta. 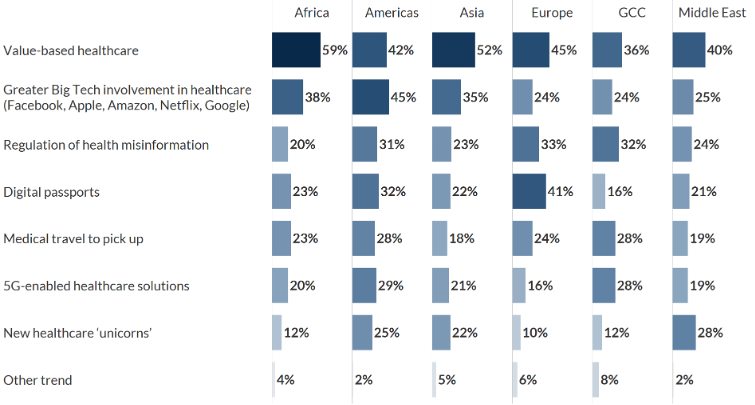 Second, the United States may become the engine of global economic growth in 2021, according to a new IMF forecast. In its World Economic Outlook from April 2021, the IMF expected the U.S. economy to grow 6.4 per cent in 2021, faster than the 5.1 per cent it had earlier projected in the year and nearly double its October 2020 forecast. This is ahead of the Euro Area, Japan, United Kingdom, Canada and indeed other advanced economies.

The IMF attributed this to the rapid rollout of vaccines in the United States in addition to relief spending amounting to trillions of dollars. 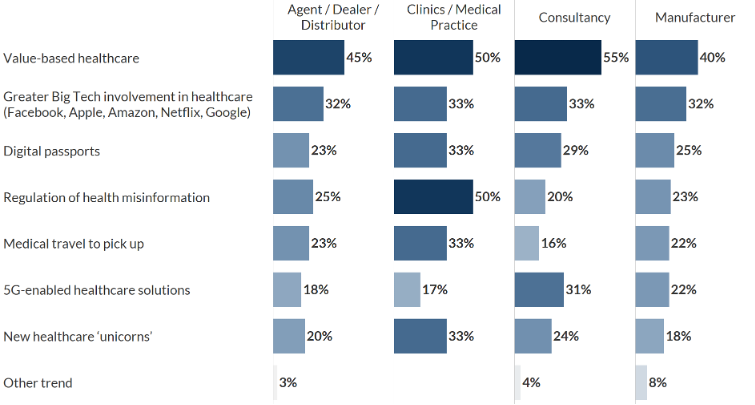 Third, Anthony Fauci predicted the U.S. will ‘approach some degree of normality by the end of summer 2021. Fauci, director of the U.S. National Institute of Allergy and Infectious Diseases, and Chief Medical Advisor to U.S. President Biden, revealed in a March 2021 interview that the United States can gradually ease its restrictions, while risking another surge if it pulls back too fast.