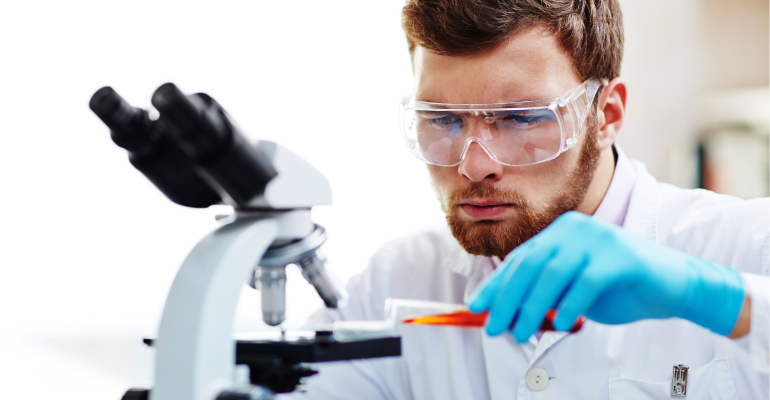 The world’s most bitter substance can prevent accidental ingestion of button batteries among youth.

Innovative techniques, such as applying the world’s bitterest substance Bitrex to button batteries, are being used to prevent accidental ingestion by children, which, if left untreated, can have serious consequences.

Globally, the incidents of accidental ingestion of batteries by children have been on the rise. Experts say that the damage can start within just two hours of ingestion. In the US alone, from 2010 through 2019, a team of researchers from Safe Kids Worldwide and Nationwide Children’s Hospital, revealed that every 75 minutes a child under the age of 18 years visited an emergency department for a battery-related injury – more than twice the frequency reported in a previous study looking at data from 1990 through 2009.

Statistics from just one children’s hospital in the UAE show a similar trend. According to doctors from Al Jalila Children’s Specialty Hospital, the number of kids suffering from fatal aero-digestive disorders or who have ingested potentially lethal substances has significantly increased.

In 2021, the hospital reported as many as 13 cases of battery removal from the airway or digestive tract of children who have swallowed button batteries and magnetic ball toys. These procedures required endoscopy as most of them needed prolonged hospitalisation and abdominal surgeries from bowel perforations. This year, there have been at least 20 cases reported to date.

Last year Duracell introduced the Child Secure Technology and applied a non-toxic thin coating of Bitrex, which according to the Guinness World Records is the world’s bitterest substance - on the back of the 20 mm lithium coin cell.

“It is more important than ever to remind parents not to forget batteries when it comes to child safety,” he said. The coating is available in the most used lithium coin cells: 2032, 2025, and 2016. 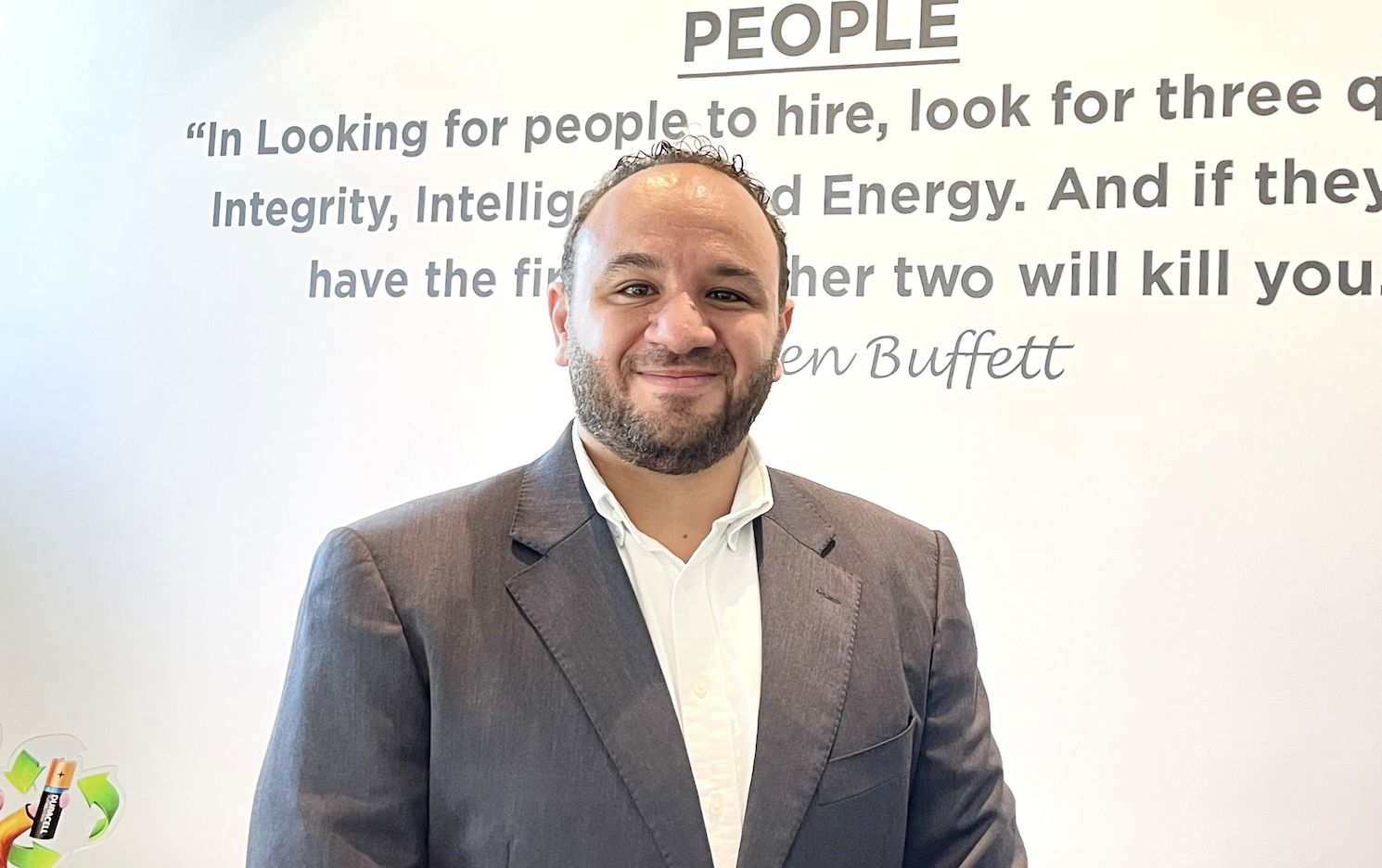 How does the technique work?

Duracell 20mm lithium coin cells come with double blister child-resistant packaging, making it almost impossible for young children to open the pack with bare hands. But as more than 90 per cent of incidents happen due to loose or in-device lithium coins, the company started using Bitrex in the shape of a full ring, applied to the back of the cell. When the bitterant comes in contact with saliva, it immediately affects the different taste receptors on the tongue which send a signal to the brain. Young children have more sensitive taste buds than adults and so are more particularly sensitive to bitter taste. The brain then identifies the bitter taste as a potential toxic and sends a signal back to the body prompting the child to spit the battery out. The physical reaction is instinctive, which reduces the risk of ingestion.

However, only a global regulatory move can ensure mass production.

“Majority of batteries sold in the Middle East do not use this technology. Until we see a wider industry or regulatory move, it will be hard to judge the impact,” said Afifi.

To raise further awareness among parents and caregivers, the company has collaborated with Dubai-based Al Jalila Children’s Specialty Hospital and launched a series of initiatives such as educational workshops, on-ground activations, and talks from medical professionals.

Dr. Christos Tzivinikos, Consultant Paediatric Gastroenterologist, Al Jalila Children’s Specialty Hospital, explained that button battery ingestion (BBI) can cause damage in as little as two hours and can also be fatal if not recognised early and treated promptly.

“Toddlers are at the greatest risk due to their curious nature and that they are unaware of the dangers. Many coin-sized button batteries can appear ‘invisible’ to parents as they are pre-installed in devices. It is advisable to search your home for any products that might contain button batteries and to keep gadgets out of little children's sight and reach. Keep loose or spare batteries locked away and continue to share life-saving information with caregivers, friends, family members and sitters,” said Dr. Tzivinikos. 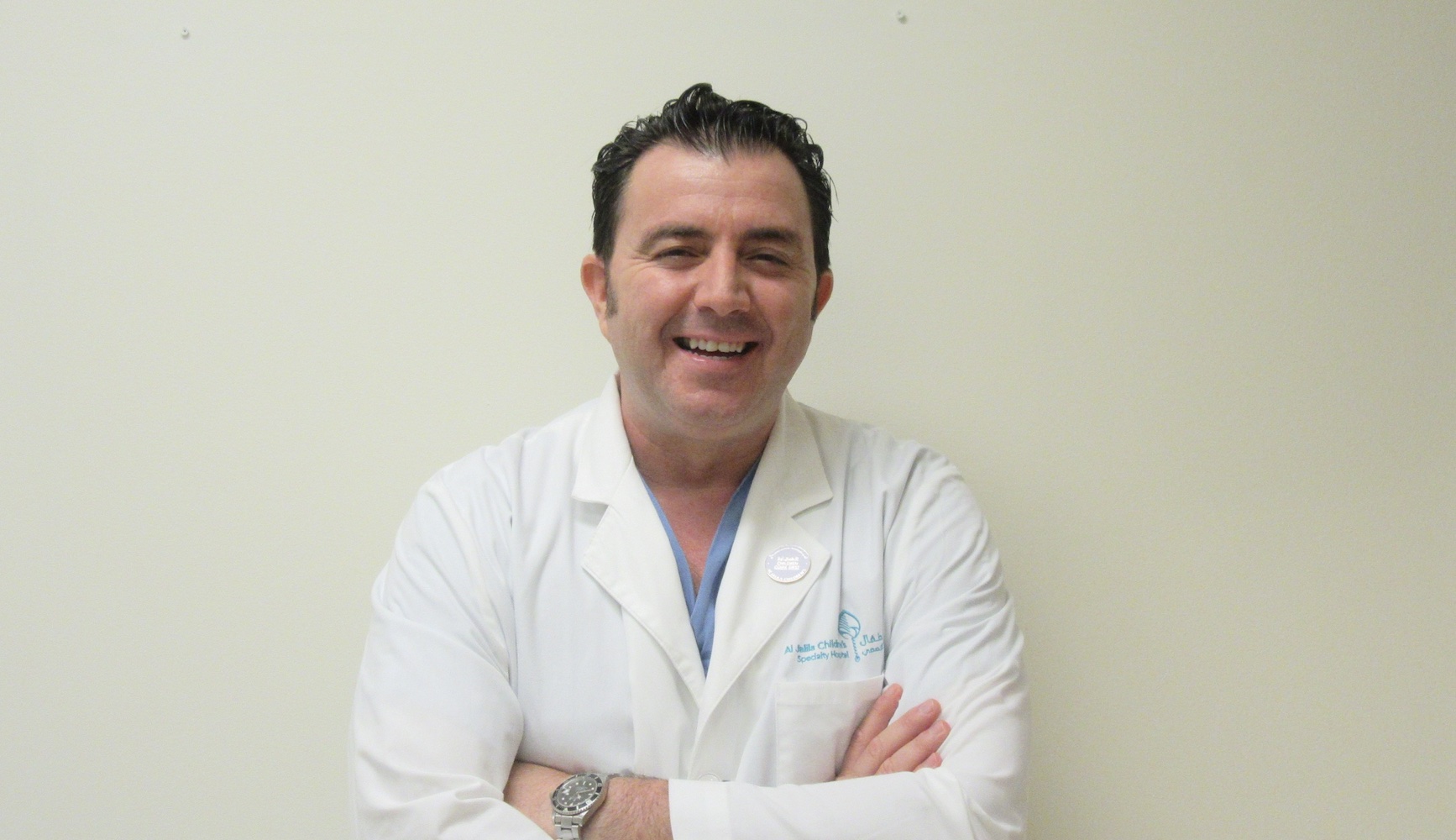 The European Society of Paediatric Gastroenterology Hepatology and Nutrition (ESPGHAN) Button Battery Ingestion Taskforce of which Dr. Tzivinikos is a member, has published a guide for clinicians and parents as part of its International Button Battery Awareness Day initiative.

The EPSGHAN button battery ingestion task force collaborated with European Portable Battery Association (EPBA) and industries in Europe with MEPs to promote awareness and lobby for an awareness symposium in European Parliament. The task force also organised the international BBI day on June 12, 2022 with support from five MEPs and gained support from Jo Gideon, MP in the UK via a dedicated button battery ingestion meeting in UK Parliament to launch a foundation to promote BBI awareness in the UK.