Why the GCC needs to tackle diabetes urgently 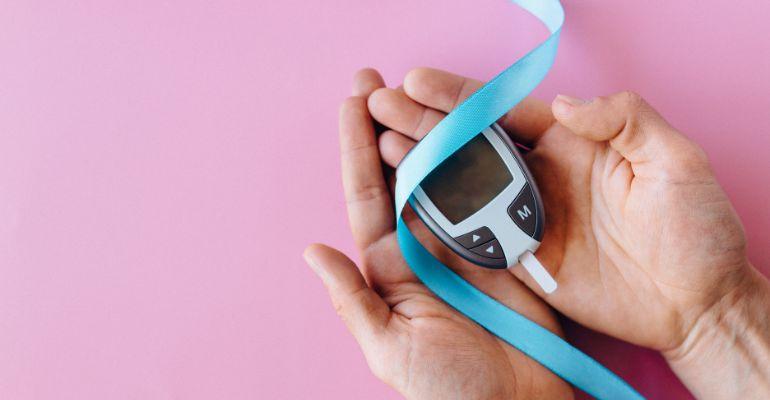 On World Diabetes Day, we look at how, over the last few decades, the incidence of the disease has risen dramatically in the GCC states.

Today, 14 November, is World Diabetes Day. Around the world, people are working to raise awareness of the disease and encourage changes in society and among individuals to reduce its incidence – and hopefully develop a long-awaited reliable treatment.

There are two types of diabetes: Type 1, which is an autoimmune disease treated with daily doses of insulin for the rest of a patient’s life, and Type 2, which is typically caused by a diet too high in fat and sugar and often associated with obesity.

With an annual turnover of $46 billion globally, treating diabetes is a major industry. And as rates grow – particularly in developing nations as incomes increase and diets change – diabetes-related healthcare expenditure is expected to rise to $802 billion globally in 2030.

And yet, Type 1 diabetes lacks a reliable treatment, with costly daily insulin injections still the typical solution. In many countries, the cost of procuring such amounts of insulin deprives millions of treatment, condemning them to serious illness, disability, or even death.

High rate of diabetes in GCC

Diabetes affects 430 million people worldwide, and over the last few decades, the incidence of the disease has risen dramatically in the GCC (Gulf Cooperation Council) states.

According to the International Diabetes Federation, the share of people aged 20-79 who have diabetes has remained relatively static across the GCC states over the last ten years: 18.7% in Saudi Arabia, 16.4% in the United Arab Emirates, and 19.5% in Qatar. In comparison, just 10.7% of the United States population lives with diabetes.

The reasons for such a high rate of diabetes in the Gulf states are much debated, but rapid urbanisation, rising obesity rates, and increasingly poor diets and sedentary lifestyles are thought to be to blame.

Diets in the GCC states have changed dramatically over the past several decades, characterised by an increase in the consumption of junk food. A recent study revealed just 38% of the population of the Gulf states consume fresh vegetables, and only 40% eat fresh fruits.

Combined with the rise in sedentary, office-based professions, this points to a severe health crisis. Indeed, obesity rates – which are correlated strongly with diabetes rates – are among the highest in the world in the Gulf region, at 35%, 29.9%, and 33.9% in Saudi Arabia, the UAE, and Qatar, respectively.

To solve this, GCC governments need to improve the affordability of and access to insulin and other treatments and institute public health campaigns to improve diets and promote exercise.

The GCC states have witnessed dramatic societal changes in just a few decades. With this comes enormous opportunities and considerable improvements to the quality of life. But it also brings with it challenges, and diabetes is among the largest. This World Diabetes Day, the GCC governments should continue their efforts to promote and deliver effective remedies.