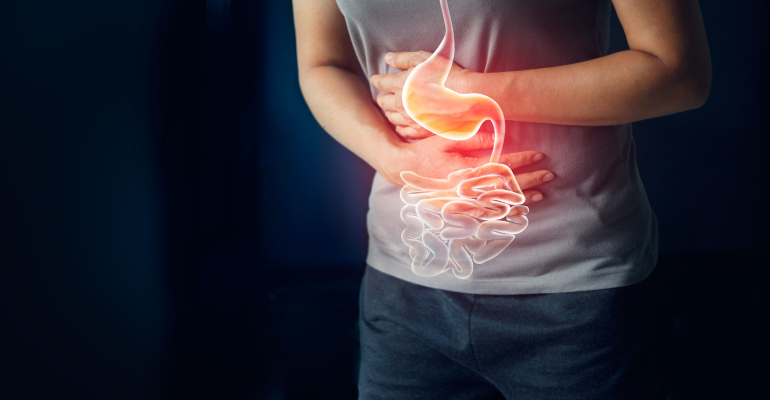 November is Gastric Cancer Awareness Month. Also known as stomach cancer, gastric cancer is an abnormal growth of cells that form in the main part of the stomach, while affecting any part.

In 2020 it was the sixth most common cancer, with 1.09 million new cases, according to the World Health Organisation, and the fifth most common cause of cancer death. It is common in certain parts of the world that include South America and Asia.

"I tell patients who have been recently diagnosed with gastric cancer that there is hope," Dr. Sonbol says. "We now have many more treatment options than before."