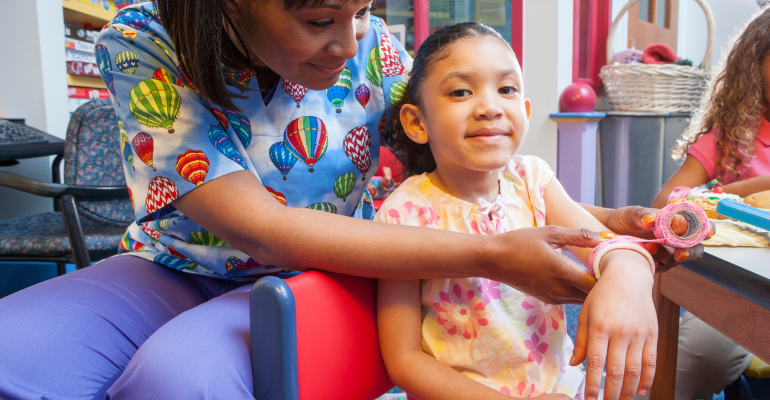 Karolina Soroko was 13 when she started experiencing pain in her joints caused by Systemic Juvenile Idiopathic Arthritis. It started in the lower body, and in a year, the pain disease spread to all joints, including the fingers. For a teenage school-goer, it was sometimes painful to even hold a pen.

“I was a super active kid at school, physically fit and healthy. I was an equestrian, captain of the basketball team, and ran long distances. At first, it was hard for me and my family to understand what caused such pain. We had no family history of even rheumatic pains. The doctors took about a year to diagnose the issue. Systemic Juvenile Idiopathic Arthritis, an autoimmune disease. I have been living with it ever since,” said Soroko, who is in a much better condition now and works as a swim instructor in Dubai.

“It was a life-changing experience with multiple visits to the doctors and constant medication. I missed out on school quite a lot. However, I did not resign to the condition and tried to stay active as much as my condition permitted. At 25, even when I had difficulty walking sometimes, I decided to take up swimming full-time and become an instructor. That changed my life. It made my body more mobile and active and reduced inflammation,” added Soroko.

Systemic Juvenile Idiopathic Arthritis is a sub-type of juvenile arthritis, an autoimmune/autoinflammatory condition, and is a group of disorders that causes arthritis (stiff, swollen, and painful joints) in children as young as two year old. 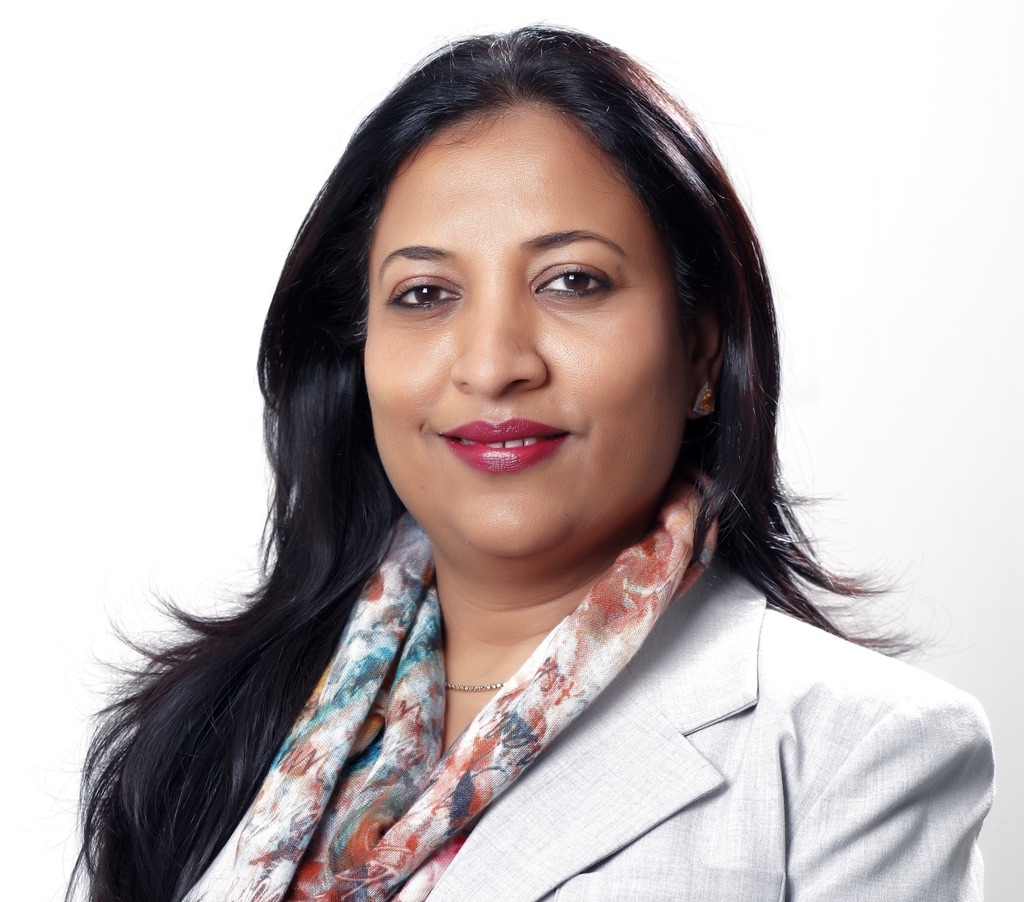 Typical symptoms of this disease are high spikes of fever, a faint pinkish rash all over the body, and joint pains with stiffness and swelling. A child may also experience chest pain, difficulty in breathing, etc. According to medical experts, this disease is treated as an infection. Its symptoms, however, remain unresponsive to antibiotics.

On what causes this disease, Dr. Khan says, “The exact cause of this disease is unknown. In a genetically susceptible child, when immune cells come in contact with a triggering agent such as infections or other environmental factors, immune cells in the body initiate rapid and excessive immune responses that may attack our body structures such as joints, skin, lungs, heart and certain blood cells,” added Dr. Khan.

Diagnosing this disease, therefore, is very challenging. There is no single test that confirms it and doctors usually rely on the clinical correlation of symptoms, examination findings, blood tests showing high markers of inflammation and radiological findings of inflammation in organs.

Gut health and its correlation with Systemic Juvenile Idiopathic Arthritis

“We know that environmental factors impacting the composition of the microbiome, such as delivery mode, infant feeding practices and early exposure to antibiotics, all increase the risk of chronic inflammatory diseases including Juvenile Idiopathic Arthritis. This predisposition appears to exert an effect through a variety of mechanisms, including impaired development of the immune system, alterations in the balances of pro-versus anti-inflammatory bacteria, and low-grade inflammation and intestinal permeability. Intestinal permeability is so closely associated with food allergies and food hypersensitivities that some leading researchers think intestinal permeability is a prerequisite for developing autoimmune disease.” 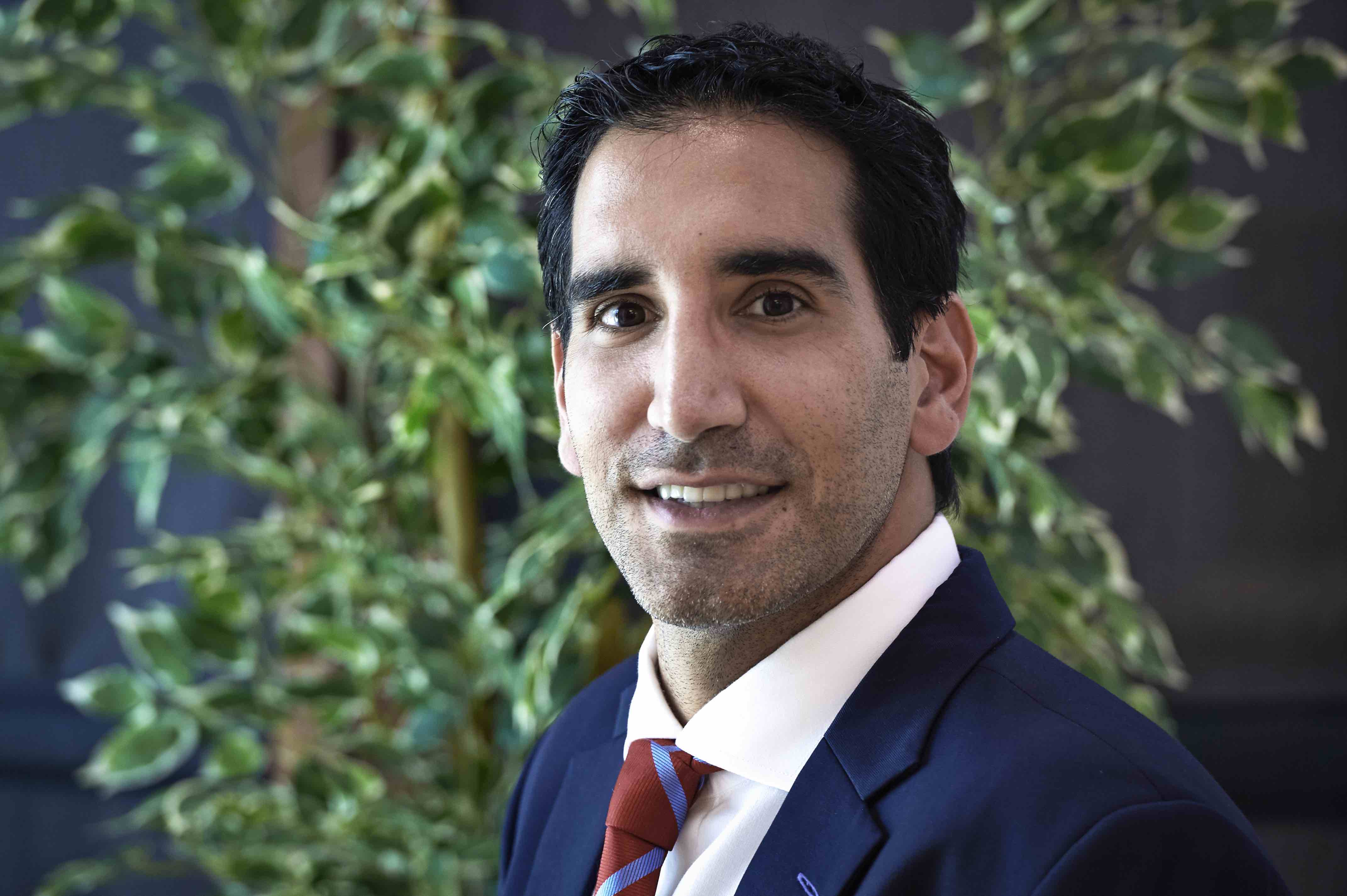 Diet too plays a major role in influencing the composition of the gut microbiota and the health of the gut barrier since we are constantly exposing our gut to different compounds in foods. “If our gut mucosal immune system is sensitised to food, the inflammatory cytokines produced in response to it can further damage the gut barrier.

Therefore, if we can identify the foods that are contributing to microbial imbalances, intestinal permeability, and abnormal mucosal immune responses — and remove them from the diet for some time — we can quiet inflammation and restore gut barrier integrity. This is the overall basis for the autoimmune protocol diet (AIP),” adds Dr. Al Jafari.

The autoimmune protocol diet is a short-term anti-inflammatory, a nutrient-dense elimination diet. It initially eliminates grains, legumes, dairy, nightshades, eggs, nuts, seeds (including coffee, cocoa, and seed-based spices), refined sugar, and food additives. The basic rationale is avoidance of any foods that might trigger intestinal inflammation, promote microbial dysbiosis, or that are highly immunogenic and represent common sensitivities.

After symptoms are reduced, these foods can be gradually reintroduced into the diet.

To the parents and caregivers of children suffering from Systemic Juvenile Idiopathic Arthritis, Dr. Al Jafari says: “You can have a genetic predisposition to autoimmune disease, but you won’t develop it until you have something that triggers a breakdown of the gut barrier. Nutrition plays a major role in this process; therefore, we can use food and supplementation to great effect in controlling symptoms, often leading to a complete remission of the condition.”

The Middle East Arthritis Foundation is organising a full-day free-to-attend community event on October 15, 2022 to spread more awareness about the disease. Attendees can register for the event at http://www.arthritis.ae/wad/.

Suneeti Ahuja-Kohli is a seasoned freelance journalist based in Dubai.