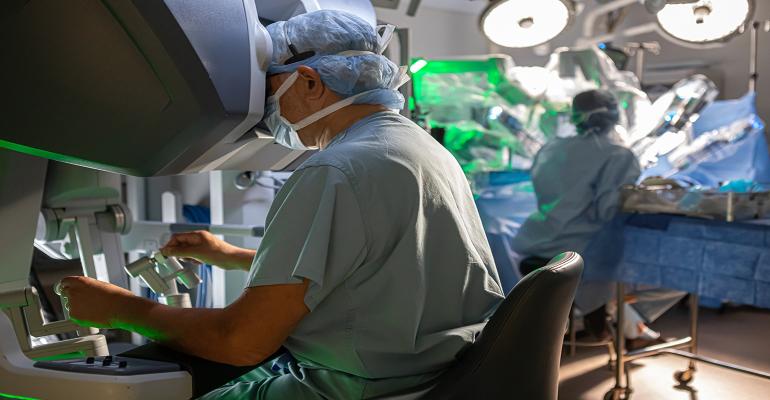 The first robotic heart surgeries were performed in the late 1990s and have come a long way since then. Today, several generations of robots are available and best suited for patients who have problems with the heart that are better managed without a sternotomy – including those who would potentially have complications if their sternum was split in half. Over the years, these robots have evolved to incorporate different subspecialties and offer better visualisation and magnification, more instrumentation, and more dexterity provided by the robotic arms.

In an interview with Omnia Health Magazine, Dr. Husam H. Balkhy, Professor of Surgery and Director, Robotic and Minimally Invasive Cardiac Surgery, University of Chicago Medicine, explained that the majority of the patients that get robotic surgery are the ones that have isolated valve or coronary problems. It can also be applied to several other cardiac problems such as arrhythmia problems, benign tumours of the heart, congenital defects in the heart such as septal defects. Also, pericardial disease can be treated with robotic surgery.

However, the doctor stressed that the robot facilitates technology that allows the surgeon to do the procedure without making a big cut. “There's no limit to what the robotic approach can achieve. It requires experience and knowledge of how the system works and can lend itself to many different problems in the heart, and in other specialities as well, such as urology, gynecology, or general surgery,” he added. 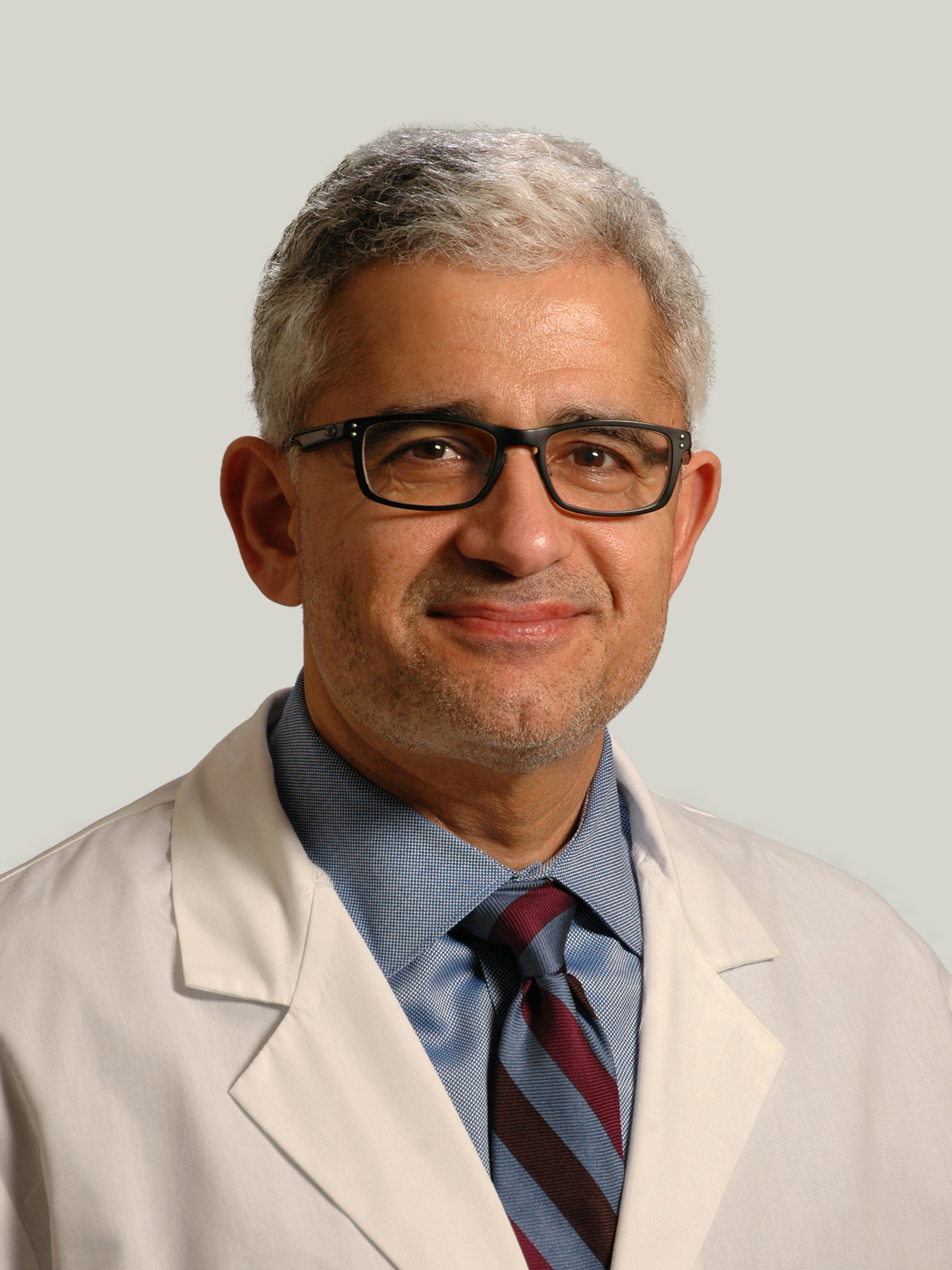 In traditional open-heart surgery, the majority of the patients are restricted in their movements and ability to lift heavy weights or do physical activities for at least three months until their breastbone heals. “In the traditional approach, we take a saw and cut the breastbone up the middle and spread the ribs apart. Then, when the surgery is over, we put that back together, and it has to heal. This is termed as a controlled fracture – a fracture that we create to get access to the heart, which then has to heal and, therefore, requires limitations in physical activity,” he explained.

But when asked about what life is like for patients after undergoing robotic surgery, he said that no physical restriction is put on them after the surgery. The patients will be in the hospital for a couple of days and recover at home for a week or two. Most people will be able to go back to their full-time jobs within two to three weeks.

UChicago Medicine’s robotic cardiac surgery programme, highlighted Dr. Balkhy, receives patients from across the U.S., as well as from around the world. These patients turn to robotic surgery thanks to its benefits, such as fewer complications compared to conventional surgery and a quicker recovery rate, leading to a shorter hospital stay and an earlier return to full activity.

He shared the story of an emergency room (ER) doctor from Portland, Oregon, who had planned a trip around the world with his family for a year. He was in the ER one day, had chest pain and ended up being diagnosed with coronary blockage. He was recommended to undergo open-heart surgery. When he asked whether it could be done without cracking his chest open, he was directed to UChicago Medicine’s robotic cardiac surgery programme.

“His trip was supposed to start about three weeks from the time he was diagnosed. We were able to do the surgery, and within a week after his operation, he was on a plane to Greece to start his trip with his two daughters,” he shared.

There was also a patient in his 70s for whom a robotic approach was beneficial, as he had two prior surgeries on his mitral valve, both of which had failed. He needed to have a third operation, which the UChicago Medicine team was able to do robotically. Doing a third conventional surgery would have been detrimental to his health. “He was a singer in the choir at his church, and his mitral valve disease affected his ability to project because he was just too short of breath. After the surgery, he was back in the choir within a month,” he added.

At the pandemic’s peak, surgeries were shut down to curb the spread of COVID-19 for about four to five weeks. However, one of the benefits of robotic surgery is that it allows patients to be discharged from the hospital much quicker, reducing the risk of contracting the infection.

Dr. Balkhy emphasised: “We felt that doing surgery with the robot is very appropriate in this time of wanting to limit people's time in the hospital and their susceptibility to becoming infected, but also in providing access to patients on a quicker basis. In addition, minimally invasive surgery is more suited for a pandemic situation as it allows more patients to have access to hospital beds.”

The future of robotic surgeries, he said, will see more specialities adopting the robotic platform and more technology becoming available to facilitate different types of procedures.

“In the future, more patients will have access to this type of technology, which can prevent a lot of morbidity and potential complications. In any scenario, heart surgery is complex and trying to minimise the pain and the disability afterwards is crucial.

“The new robots that are coming out in the next five years would hopefully bring the cost of the technology down and make it more available to people around the world,” he concluded.

On the occasion of World Heart Day, Dr. Balkhy stressed that patients need to be their own advocates and do research to try and understand if their condition can be treated with a less invasive approach and where they could potentially find that.

“The number one message I would like to share is that people need to emphasise prevention and do all the healthy things – take care of their diabetes levels, not smoke, live a healthy lifestyle and exercise – that prevent heart disease. Unfortunately, however, a lot of the heart disease that we treat has nothing to do with any of those things. If you have a leaky valve or a hole in the heart, that can’t be prevented. But if you need to have surgery, then my advice would be to do some research and look into your options,” he said.

Is bariatric surgery an effective treatment for obesity?
Aug 12, 2022

Are we ready to accept neurodiversity in the workforce?
Aug 04, 2022